by Mohamed Khaled
/
875 Views
No Comments 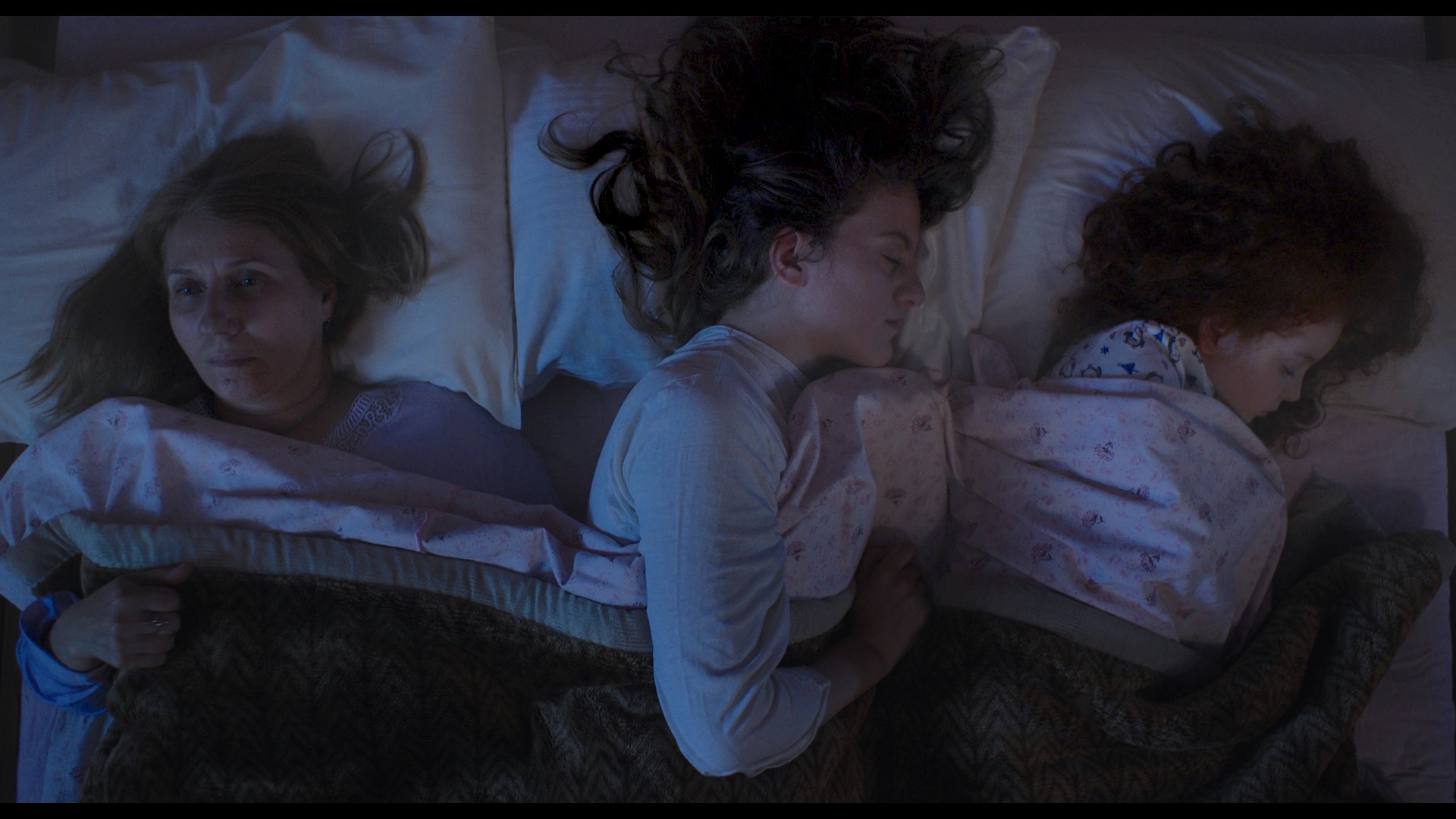 Vera, a middle-aged woman, is forced to face the raw reality of the deeply-seated gender issues when, after her husband’s suicide, the tendrils of an underworld scheme begin to surface.

An award-winning Kosovo-based film director working in film, television and digital humanities since early 2000. She graduated in Film Directing from the University of Prishtina in 2004. Her last film Sarabande (2018) premiered in ZagrebDox, won the Best Documentary award in Cinalfama Film Festival and was a nominee in short documentary competition at Camerimage Festival 2018.