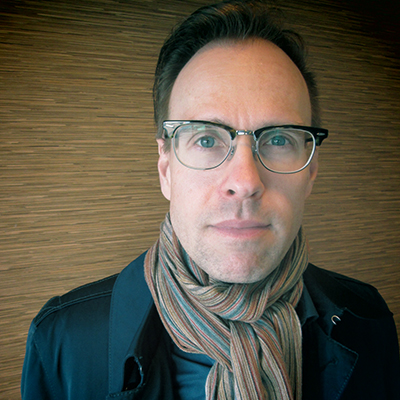 Anders E Larsson is a critic, writer, editor, and producer from southern Sweden. Apart from his journalistic activities, he works as a musician, film composer and actor. Over the years he has been editor-in-chief for culture magazines and editor for the culture sections of several daily newspapers. He composed the music for the Guldbagge (Sweden’s equivalent to the Academy Awards) awarded feature film Garden Lane (2018), has released a number of records with the bands Slowmotion Club and Alabama Moonshine Co., and has been the producer for a radio show about classical music on Swedish national radio. Beginning next year, he will take over as the new festival director for Lund International Fantastic Film Festival, the oldest and foremost genre film festival in Sweden. 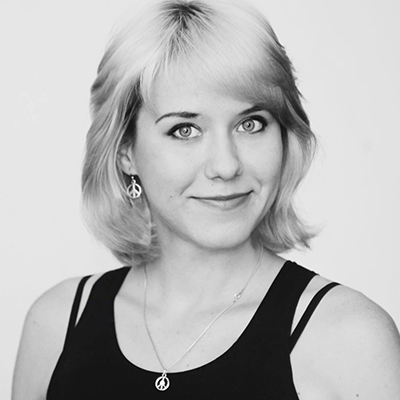 Journalist and film critic, based in Kyiv, Ukraine. She worked as a director and screenwriter, creating media content for non-governmental organizations and socially responsible businesses such as WWF, OSCE, and UN, with a special focus on projects related to the East of Ukraine. As an editor, she runs a web site kinoukraine.com. She is also a program coordinator of the OKO International Ethnographic Film Festival. 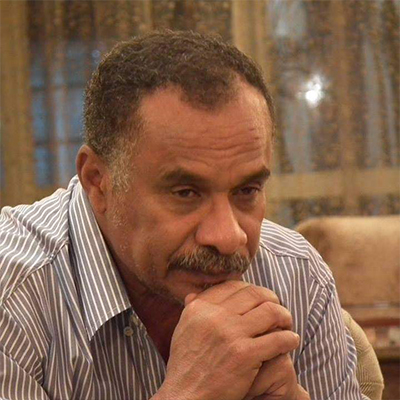 A film critic and researcher who writes for many arts and culture magazines and specialized newspapers such as Al-Qahera magazine, Al-Ahali newspaper, Al-Fnon magazine and others. He holds a PhD in Film Criticism from the Academy of Arts. He has written a number of books in the field of cinema, such as “Trends in Film Production in Egypt” and “Documentary Cinema in Egypt”. He is a member of many film associations in Egypt: The Egyptian Film Critics Association, The Film Society in Cairo, The Cinema House Association, and others. He participated in many festivals inside and outside Egypt, including The Cairo International Film Festival, The Ismailia International Film Festival for Documentary and Short Films, The Russian Documentary Film Festival, and The Baghdad Film Festival, and others.