Born and raised in Nara, Naomi Kawase continues to make her films there today. Her pursuit to capture “reality” through film beyond simplistic documentary-fiction dichotomies has received worldwide acclaim, including at the Cannes Film Festival.

She is also a director of commercials, radio program DJ, essayist, and pursuer of various expressive activities including calligraphy and installations. Recently, she has become fascinated by the world of Ryukyuan dance and has been working on conveying its unique expression of time and space through visual expressions and stage sets. While continuing to expand her activities across the globe, she remains deeply rooted in her hometown. As executive director of the Nara International Film Festival, which she launched in 2010, she focuses on nurturing the next generation of visionaries and has produced nine films in this pursuit. She is the official Film Director of the Tokyo 2020 Olympic Games and a Thematic Producer for the 2025 Osaka-Kansai World Expo. She serves as UNESCO Goodwill Ambassador and was awarded the Officier de l’Ordre des Arts et des Lettres of France. In her private life, she is a mother of one who enjoys cultivating rice and tending to her garden. 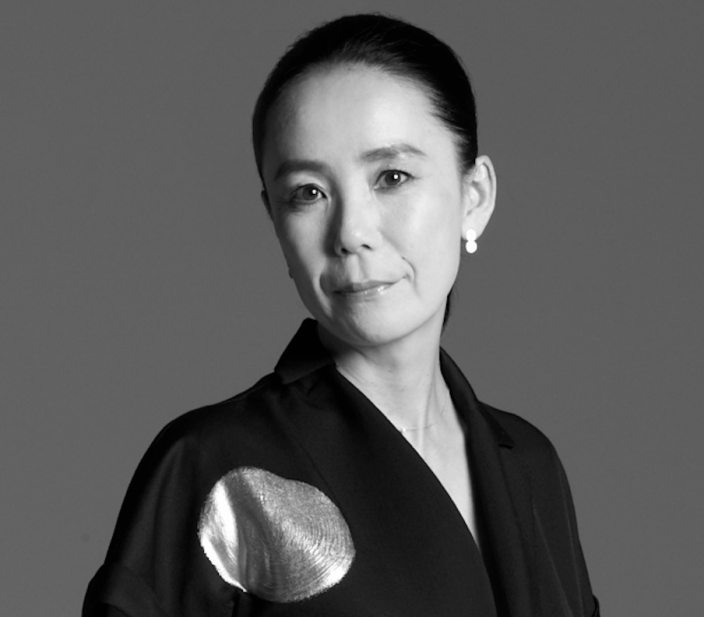 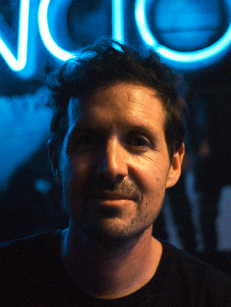 Born in Mexico City, he studied at the Polish National Film School in Lodz, where he graduated with honors and earned a Master in arts.

MAQUINARIA PANAMERICANA, his first feature film, premiered at the Berlinale Forum in 2016. The film was screened at more than 60 international festivals and won several awards, including the Andrzej Munk Award and the Silver Ariel (Mexican Academy Award) for Best Original Screenplay. THE HOLE IN THE FENCE, his second feature film, premiered at the Venice Film Festival in the Orizzonti section, where it received the Bisato d’Oro for Best Cinematography, the film won the Golden Pyramid at the Cairo International Film Festival in 2021.

Joaquín is a founding member of Cárcava Cine, a production company based in Mexico City, and of Amondo Films, a film collective based in many cities. He is currently preparing his third feature film. 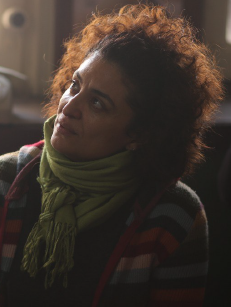 One of the leading Egyptian female cinematographers. First, she graduated from the Faculty of Fine Arts. Then she graduated from the Higher Institute of Cinema in Cairo. Nancy Abdel-Fattah is known for the following feature films: FI SHAKET MASR EL GEDIDA directed by Mohamed Khan, ONE – ZERO directed by Kamla Abu Zikry which won  the best cinematographer award at the Dubai International Film Festival, the film was also featured in the Venice Film Festival. In 2016, she worked again with Kamla Abu Zikry in A DAY FOR WOMEN which opened CIFF. Nancy’s career includes many documentaries such as, EL BANAT DOL directed by Tahani Rashed. As well as famous TV series including BETLOO EL ROH, SUNSET OASIS and A GIRL NAMED ZAT all three of them are directed by Kamla Abu Zikry. 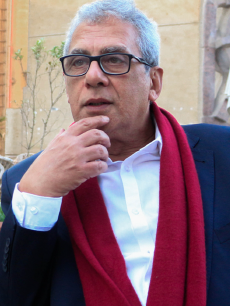 He was born in Cairo, and received his music education at the Cairo conservatoire at the Academy of Arts. Daoud obtained a BA in music composition, then worked as a teaching assistant in the Composition and Conducting department, where he still teaches. He also obtained a Postgraduate Diploma and a Higher Art Certificate from the Vienna Academy of Music. He also teaches film scoring at the Higher Institute of Cinema.

The Mauritanian President has honored Daoud for composing the new Mauritanian national anthem. He also received the State Award of Excellence from the Egyptian Ministry of Culture for lifetime achievement, and in the same year he was appointed Dean of the Cairo Conservatoire. Daoud has won several awards at cinema festivals. Some of his most important soundtracks are KIT KAT (1991), MESSAGES FROM THE SEA (2010), and AL-RAII WA AL-NESAA (1991). 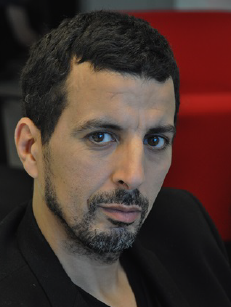 Samir Guesmi is a French actor and director. He has participated in more than 90 films since the beginning of his career in 1988. One of his most popular films is “TELL NO ONE”. His short film “C’EST DIMANCHE”, that he wrote and directed, had won the audience award at Clermont-Ferrand Film Festival. He was nominated for a César Award for Best Actor in a Supporting Role for the movie CAMILLE REDOUBLE (2012). In 2008, Guesmi directed his first feature film  IBRAHIM. In 2021, he played the role of Fouad in Al-Hadi Ulad-Mohand’s award winning film LIFE SUITS ME WELL. 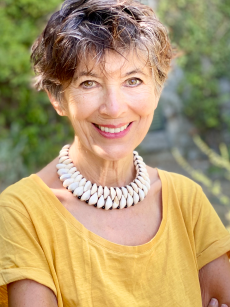 An architect, journalist, and long-time movie business professional who started her career as an  actress playing leading roles with remarkable directors as Bernardo Bertolucci and Peter Greenaway. She switched from acting to directing in the ‘80 with the film LONTANO DA DOVE presented in Venice Film Festival. Then she shifted to directing various documentaries and docu-series such as AMERICA LATINA: STORIES OF WOMEN. In 2007 she started a new company with the director Giancarlo Soldi where she has produced all the Bizef documentaries. They won the award Nastro d’argento for the documentaries NESSUNO SIAMO PEFETTI and CERCANDO VALENTINA: IL MONDO DI GUIDO CREPAX, a nomination at the Golden Globes for CINQUE MONDES. And recently she directed MARE NOSTRUM – THE NIGHTMARE which was presented at the Thessaloniki International Film Festival. Recently returned to act in L’ORAFO. 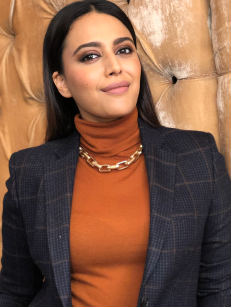 An award-winning Indian actress, Swara has played a number of critically acclaimed and commercially successful roles in mainstream Bollywood films, independent cinema, and digital and TV series. Since embarking on her film career in 2010, Swara has portrayed various diverse characters in films such as TANU WEDS MANU, RAANJHANAA, NIL BATTEY SANNATA, ANAARKALI OF AARAH and VEERE DI WEDDING. A vocal advocate of secularism, human rights and social issues, Swara is also a columnist and public speaker. She has written two screenplays for feature films that she hopes to produce in the coming year.