by Admin
/
93 Views
No Comments 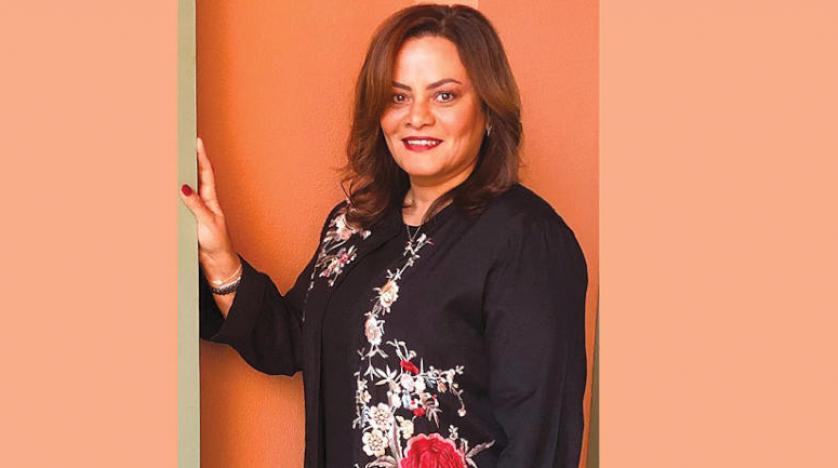 Cairo International Film Festival (CIFF) announced that the salient director Kamla Abouzekri will be granted the prestigious “Faten Hamama Award of Excellence” on the festival’s 44th edition this year (13-22 November).

Hussein Fahmy, President of Cairo International Film Festival, commented stating that the Festival is presenting “ Faten Hamama Award for Excellence” to Kamla Abouzekri in recognition for her repertoire of iconic work that had an indelible influence on the filmmaking industry throughout her long-standing career.

In the same context, Amir Ramses, Director of Cairo International Film Festival, highlighted that the upcoming edition of the festival will celebrate Abouzekri’s extensive repertoire. He also affirmed that preparations are in progress for the Festival’s award hand-out to Abouzekri, which will be revealed during the upcoming weeks.

Commenting on the honoring, director Kamla Abouzekri said that she was thrilled to learn the news of receiving the award carrying the name of the “Lady of the Egyptian and Arab cinema”, Faten Hamama, whose beyond-compare-talent and remarkable work crowned her as an inerasable role model for everyone in the TV Drama and Film industries and won her the hearts of massive audience across the region. Abouzekri also thanked the Festival for choosing her among CIFF’s honorees for its upcoming 44th edition, this year.

Likewise, she was assistant director in other films including: “El Bahr Beyedhak Leh” by director Mohamed Kamel El Qalliouby in 1995 and “El Saher” by director Radwan El Kashif in 2001, both were headlined by Mahmoud Abdelaziz.

In 2020, Abouzekri collaborated one more time with Nelly Karim, the former recipient of CIFF’s” Faten Hamama Award”, in the drama hit “100 Wesh”, and recently in “Betolou’ El Rouh” in Ramadan 2022, which highlighted the daily struggles faced by women in the ISIS community.