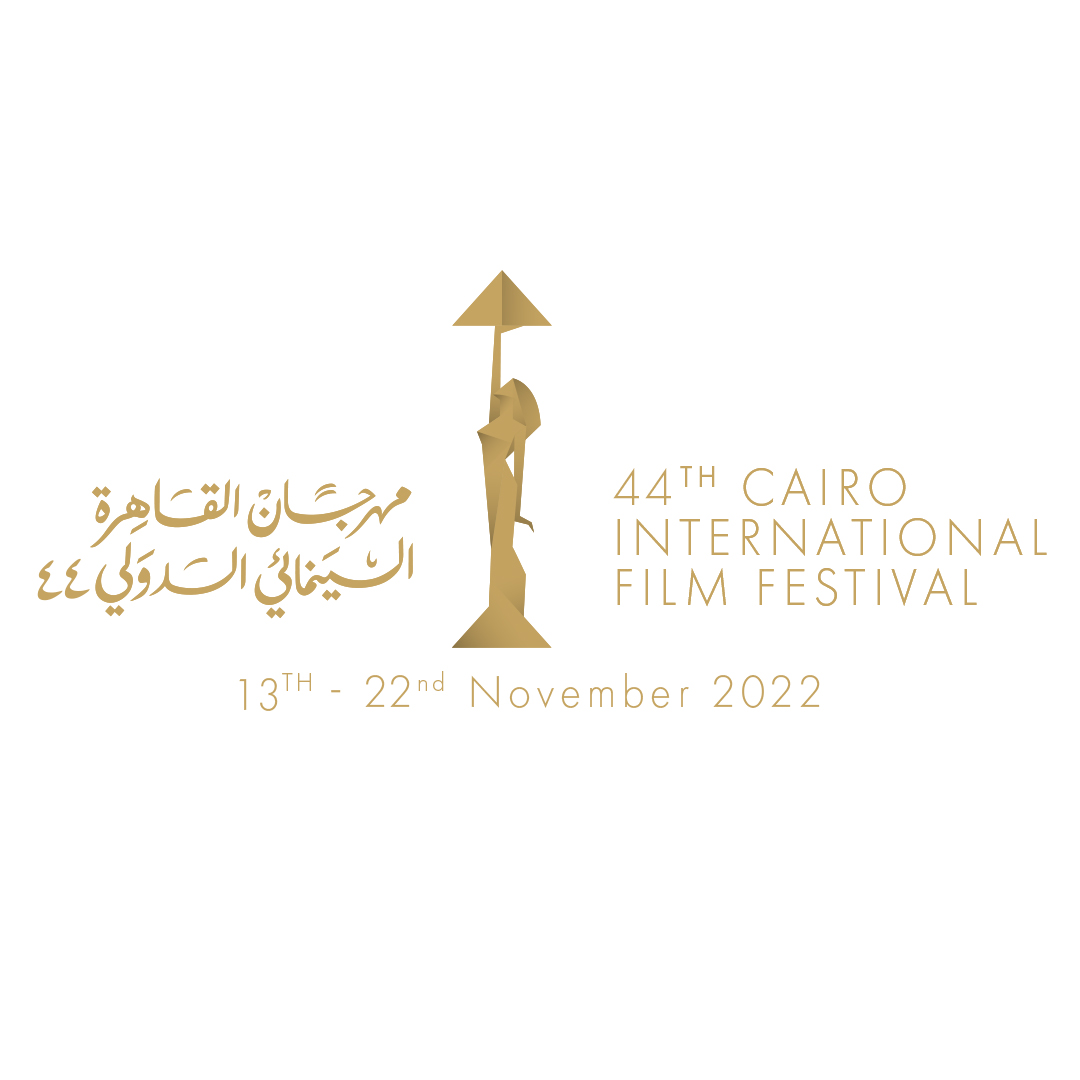 Cairo international film festival announces the call for submissions for films wishing to participate in its 44th edition, held from the 13th to the 22nd of November at Cairo opera house , submissions are open from May 15th till August 15th on the festival’s official website: www.ciff.org.eg .

Hussein Fahmy , the festival president stated that the festival seeks in the 44th edition to attract diverse films that represent the different cinematic movements and to explore new inspiring experiences from around the world

As for the preparations for the edition, festival director Amir Ramses stated that the management has made all the necessary arrangements for the new call for entries on the festival’s website and that the programming work has started in the cooperation with the same team which did such an amazing job in the previous editions of the festival: Andrew Mohsen as programming director, Osama Abdel Fattah director of the critics weeks program, and that film director Youssef Hesham is selected to become the director of the short film program along with his original task as a programmer for north and south America, Critic Rasha Hosny as a programmer for Asia and Magy Morgan for eastern Europe