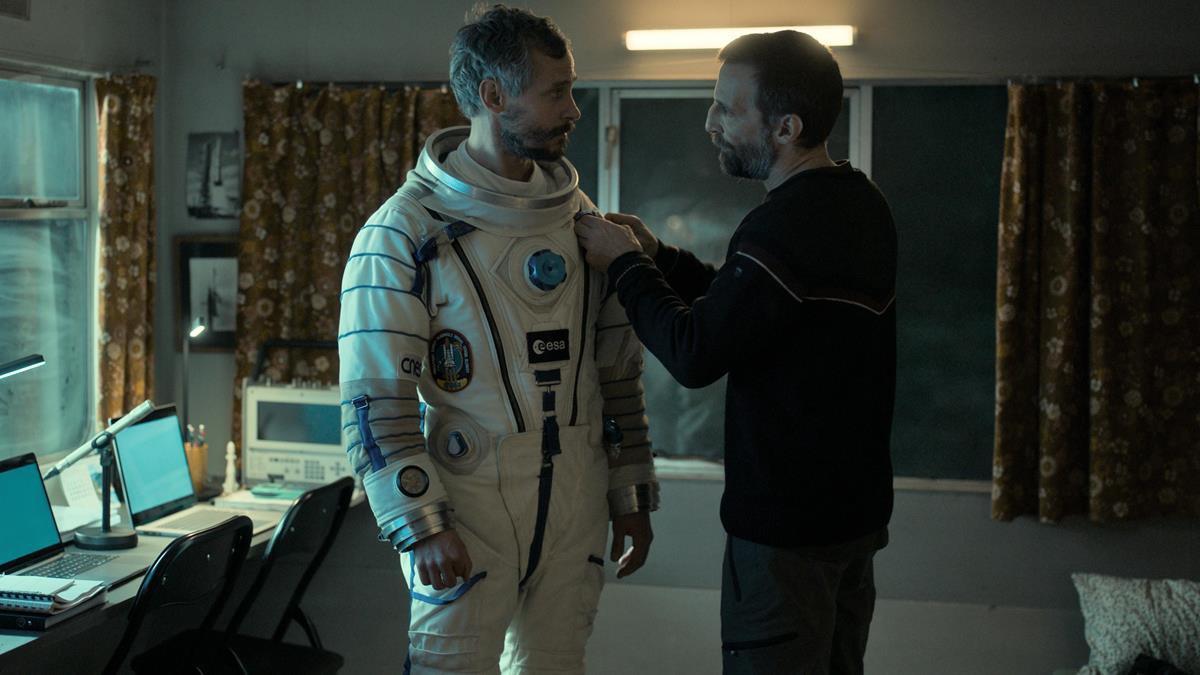 Jim has always dreamed of becoming an astronaut but failed at the recruitment competition. Unable to give up, he has been devoting himself to a project to become the first amateur to travel to space.

Bio: French multi-talented actor and director. He was part of several theatre productions, TV series and movies including TAKEN, LES JARDINS DU PALAIS ROYAL, HIGH LANE and FAIBLESSES, directed by him, which was highly acclaimed at the Critics' Week of the Cannes Film Festival.