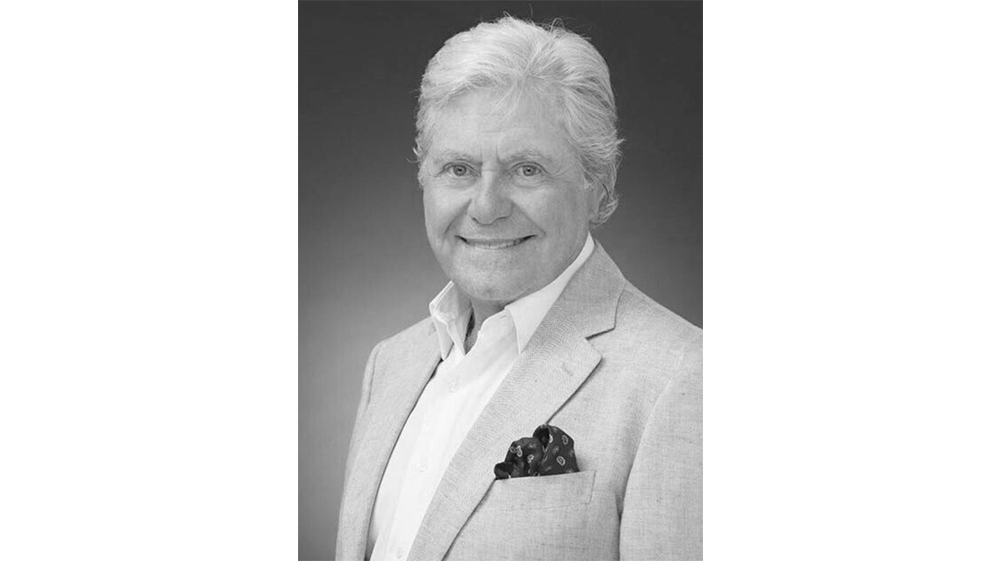 Hussein Fahmi
Festival President
Actor-Director with over 40 years in Movies, Theater, and TV.
Best Actor awards more than once. Full Professor of Film Directing at the Academy of Arts for 15 years.
Member of the Chamber of Film industry for 2 terms each 4 years. Goodwill Ambassador to the UN for the UNDP program for 10 years. Global Ambassador to the Special Olympics for the past 11 years. Former president of the Cairo International Film Festival for 4 years from 1998 to 2001. Head of the jury as well as a member of the jury in many Film Festivals. 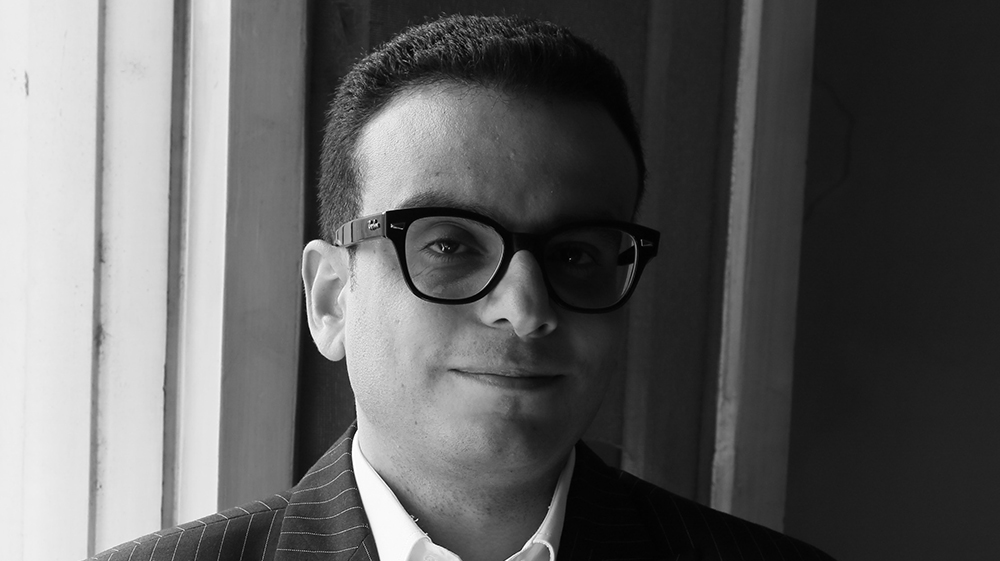 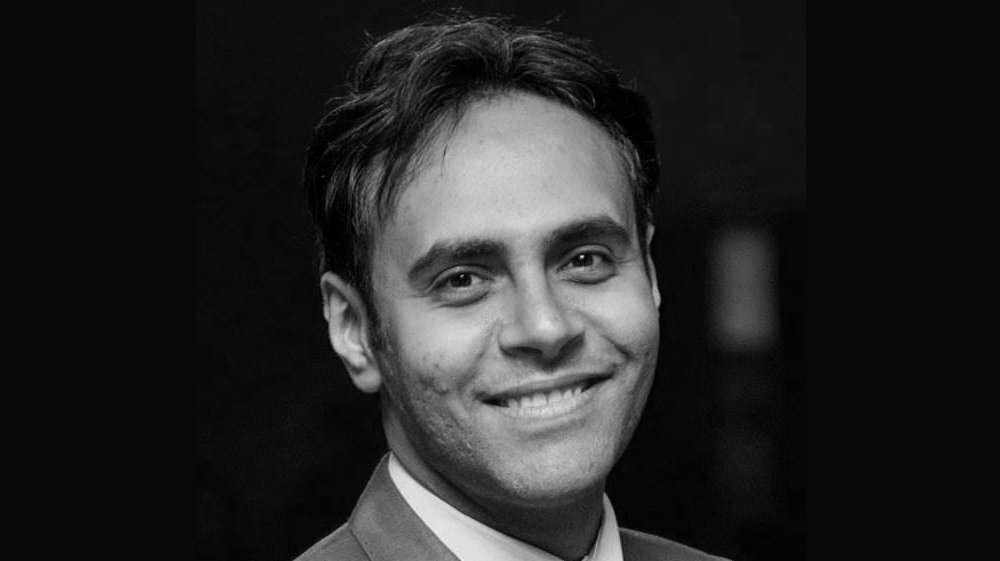 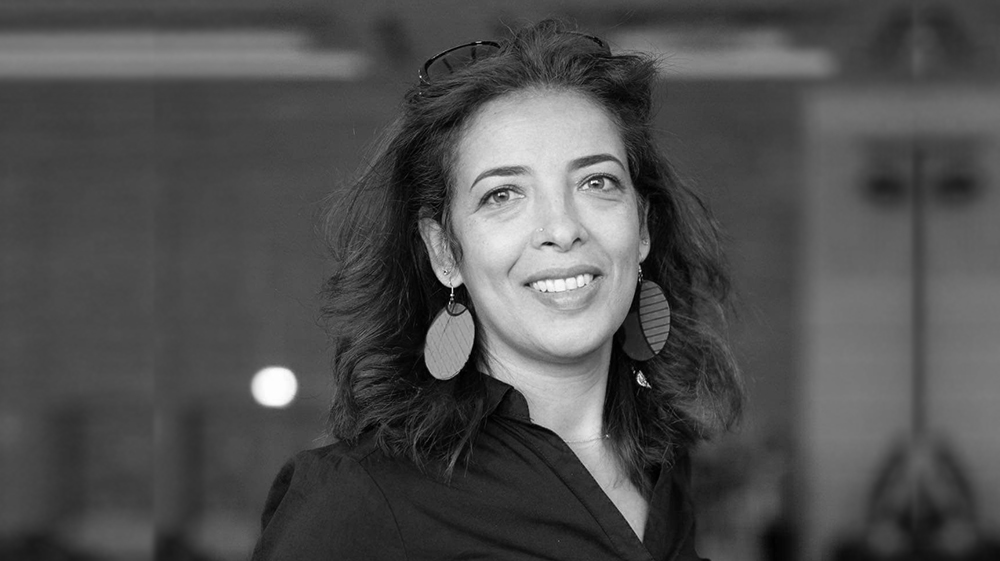 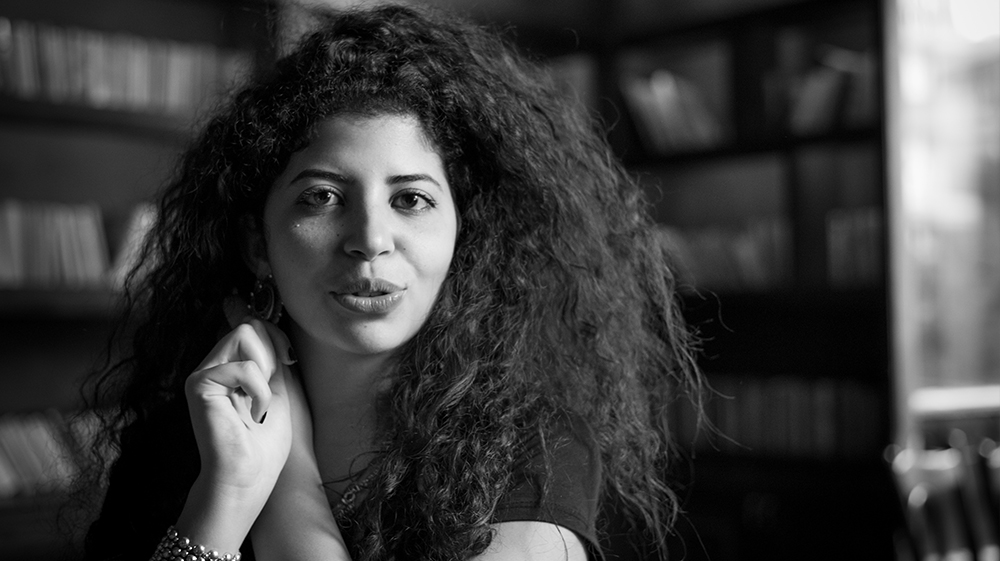 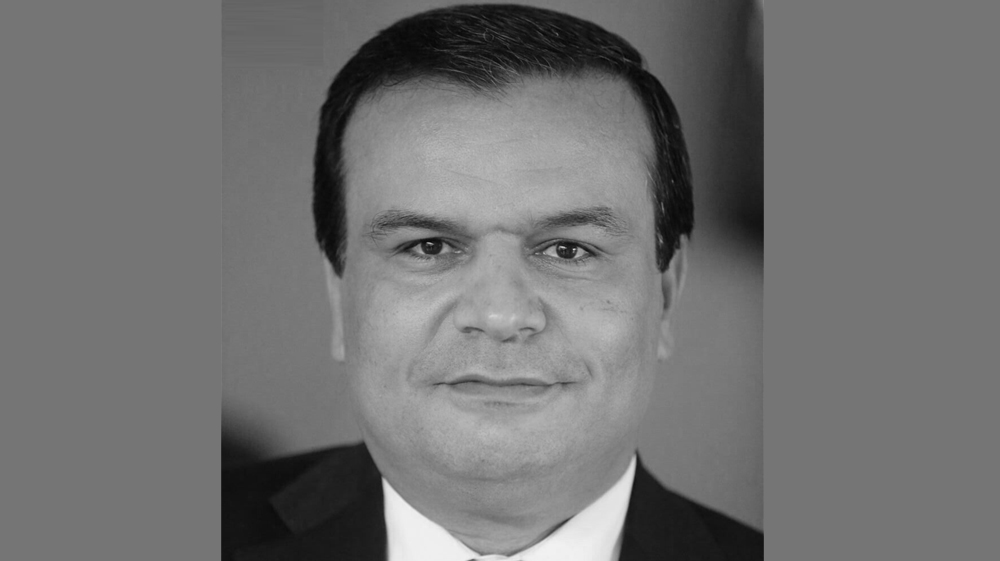 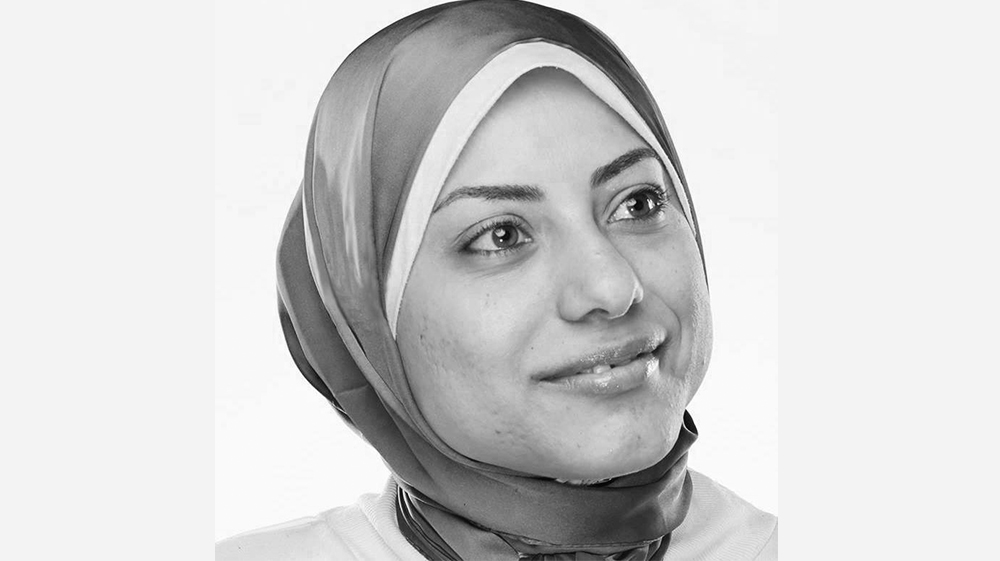 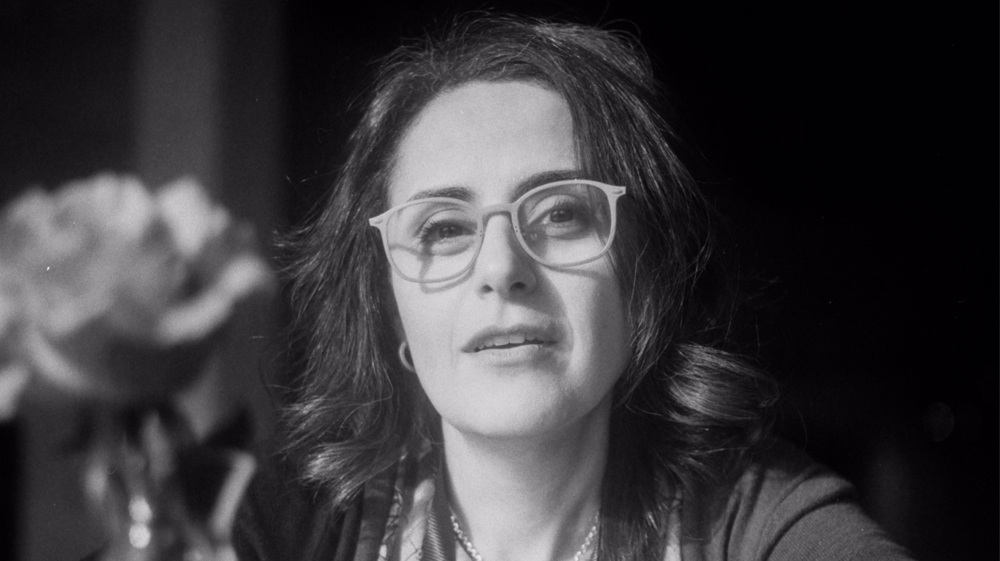 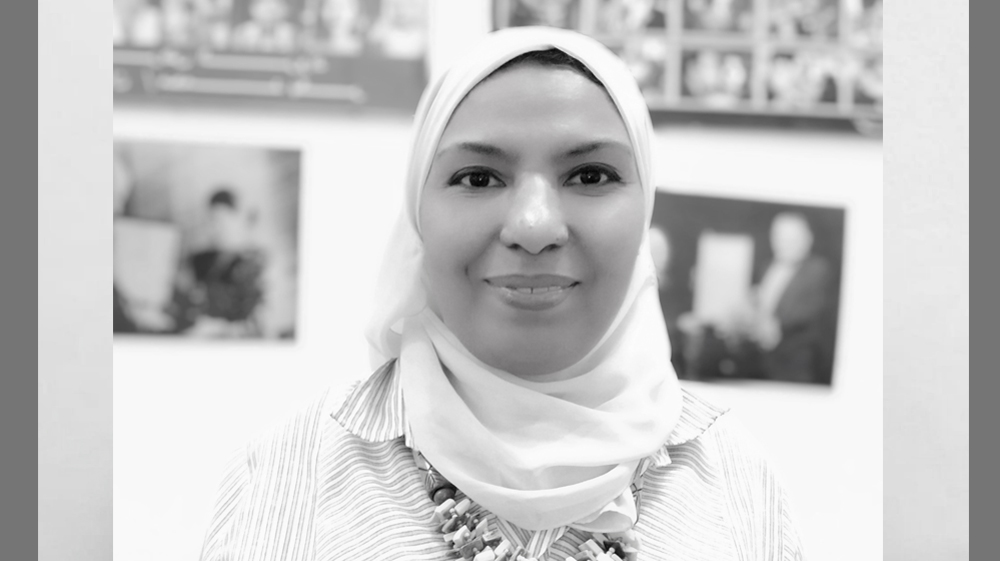 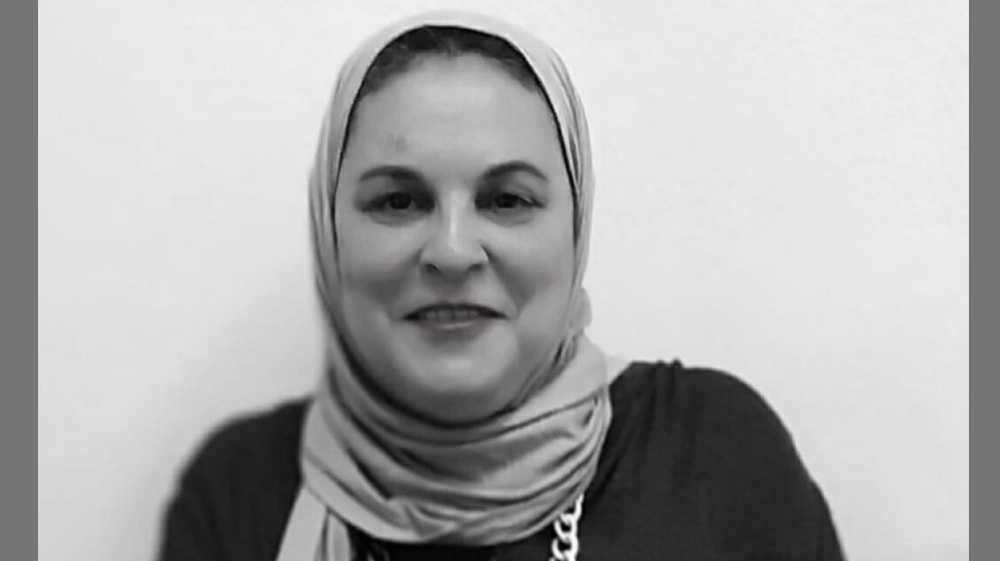 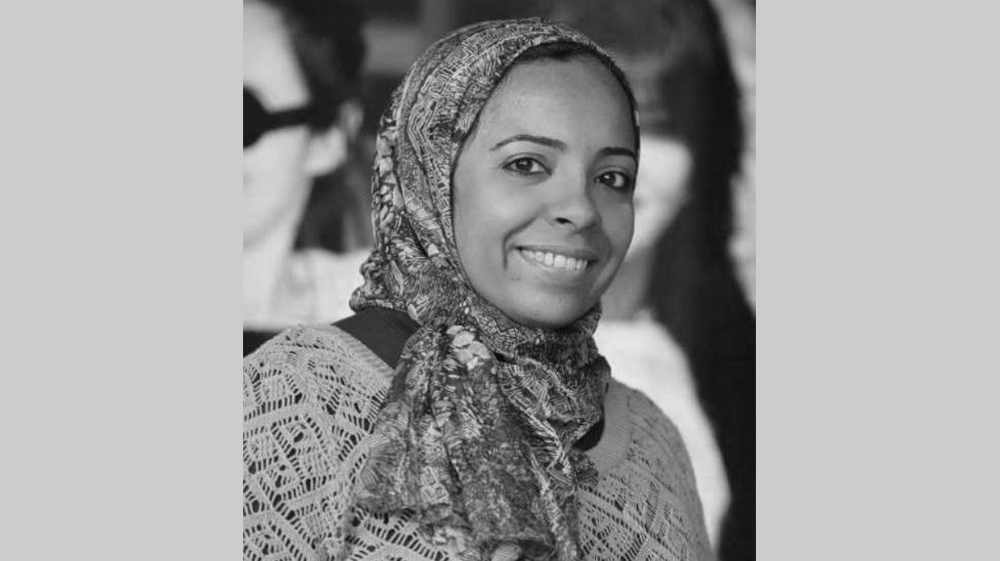 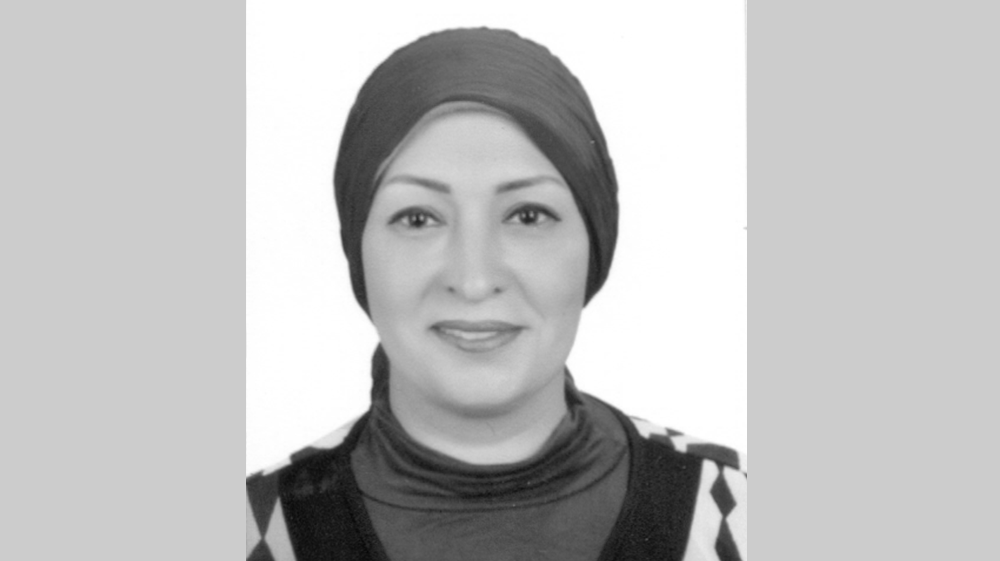 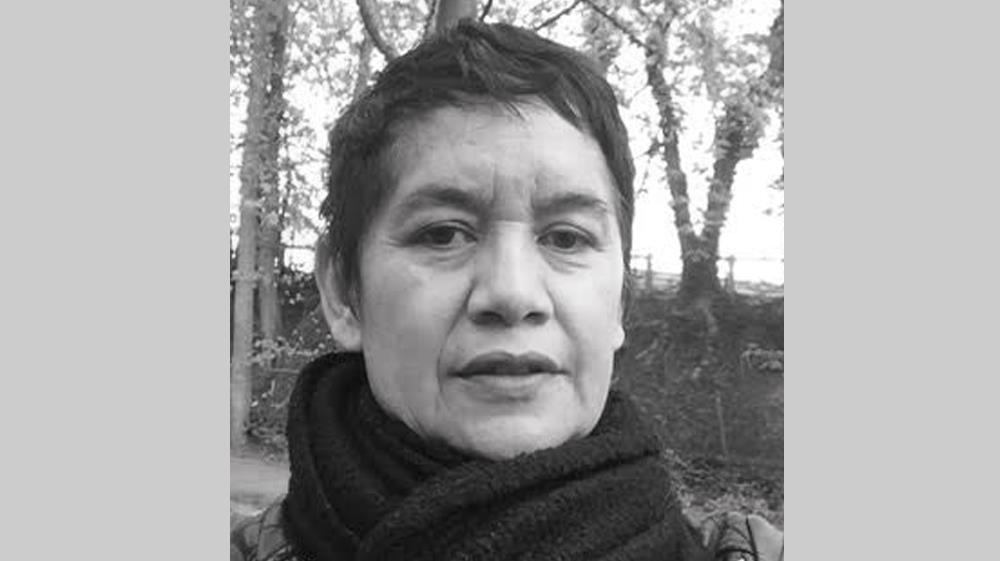 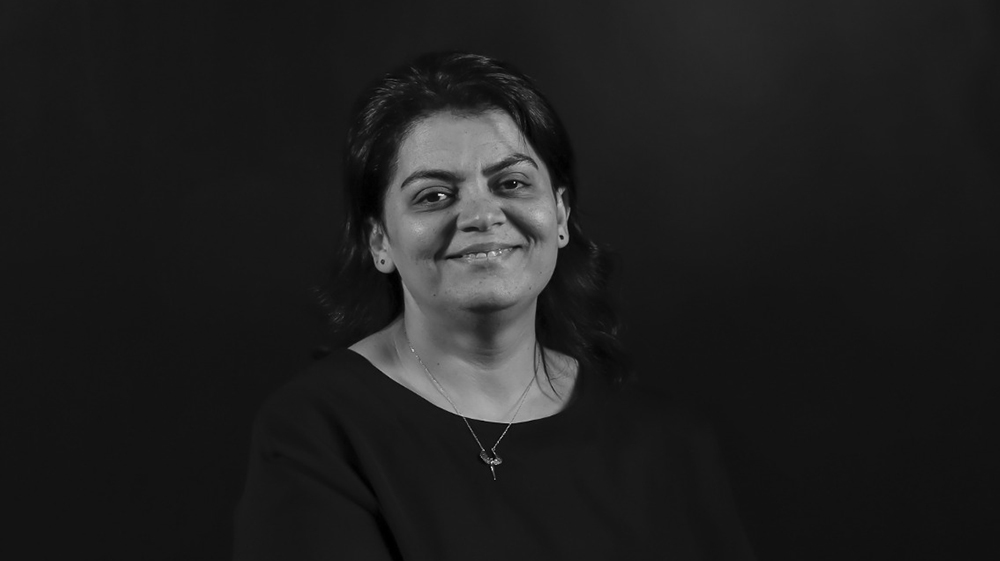