Official Selection - Out of Competition

Official Selection - Out of Competition 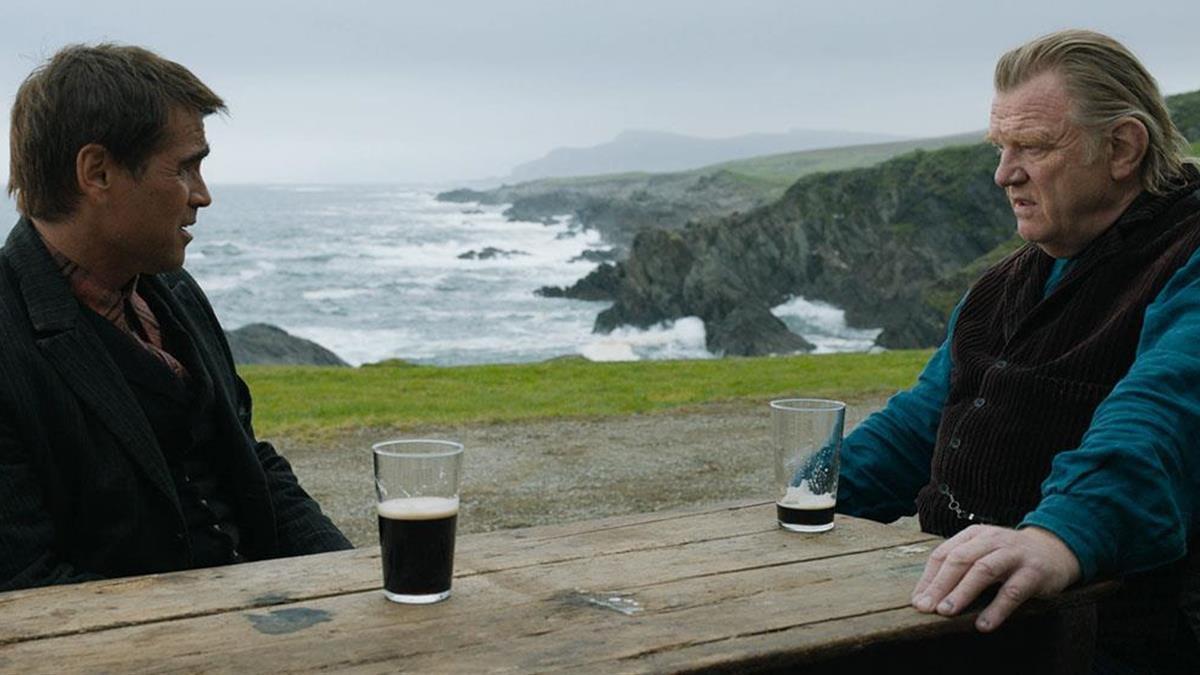 The Banshees Of Inisherin

Two lifelong friends find themselves at an impasse when one abruptly ends their relationship, with alarming consequences for both of them.

Bio: An Irish-English playwright, screenwriter and director. He started his career as a playwright and made many award-winning theatrical productions. Then in 2006, his short film SIX SHOOTER won the Academy Award. His other films include IN BRUGES, for which he was nominated for another Academy Award, SEVEN PSYCHOPATHS, and THREE BILLBOARDS OUTSIDE EBBING, MISSOURI, for which he was nominated again for Best Original Screenplay and Best Film.