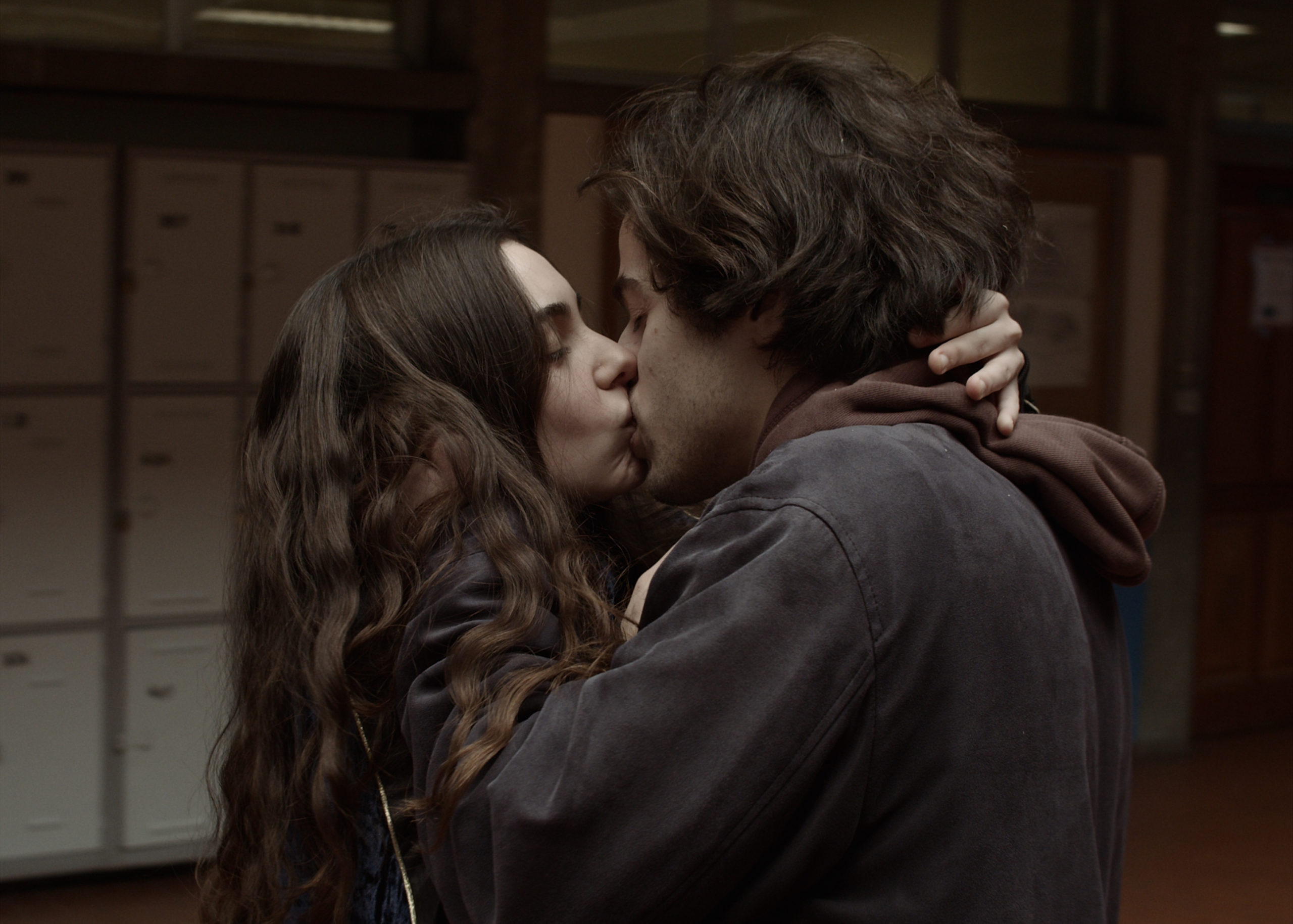 In a small village in the north of Portugal, Agostinho endures the imprisonment of his routine. Then, one day, he suffers a strange seizure leaving the factory where he works the night shift. Unable to explain what happened, Agostinho wanders through his routine, lost and desolated. He eats in the kitchen with his parents, meets his girlfriend, hangs out with friends, and races in his car, aware of the impossibility of change.

Born in 1989. Finished his studies at the School of Arts at UCP Porto and in the European Film College in Denmark. His short documentaries  “Uncle Rui” (2011) and “Sinless Maria” (2016) both premiered at DocLisboa Festival. The second won the National Grand Prix at FEST 2017. Also works as a photographer, having been exposed in different showcases and also been used by different musicians for their album covers. Right now he’s producing two new short films in Croatia and he’s writing a fiction TV series.