by Mahmoud Menefie
/
375 Views
No Comments 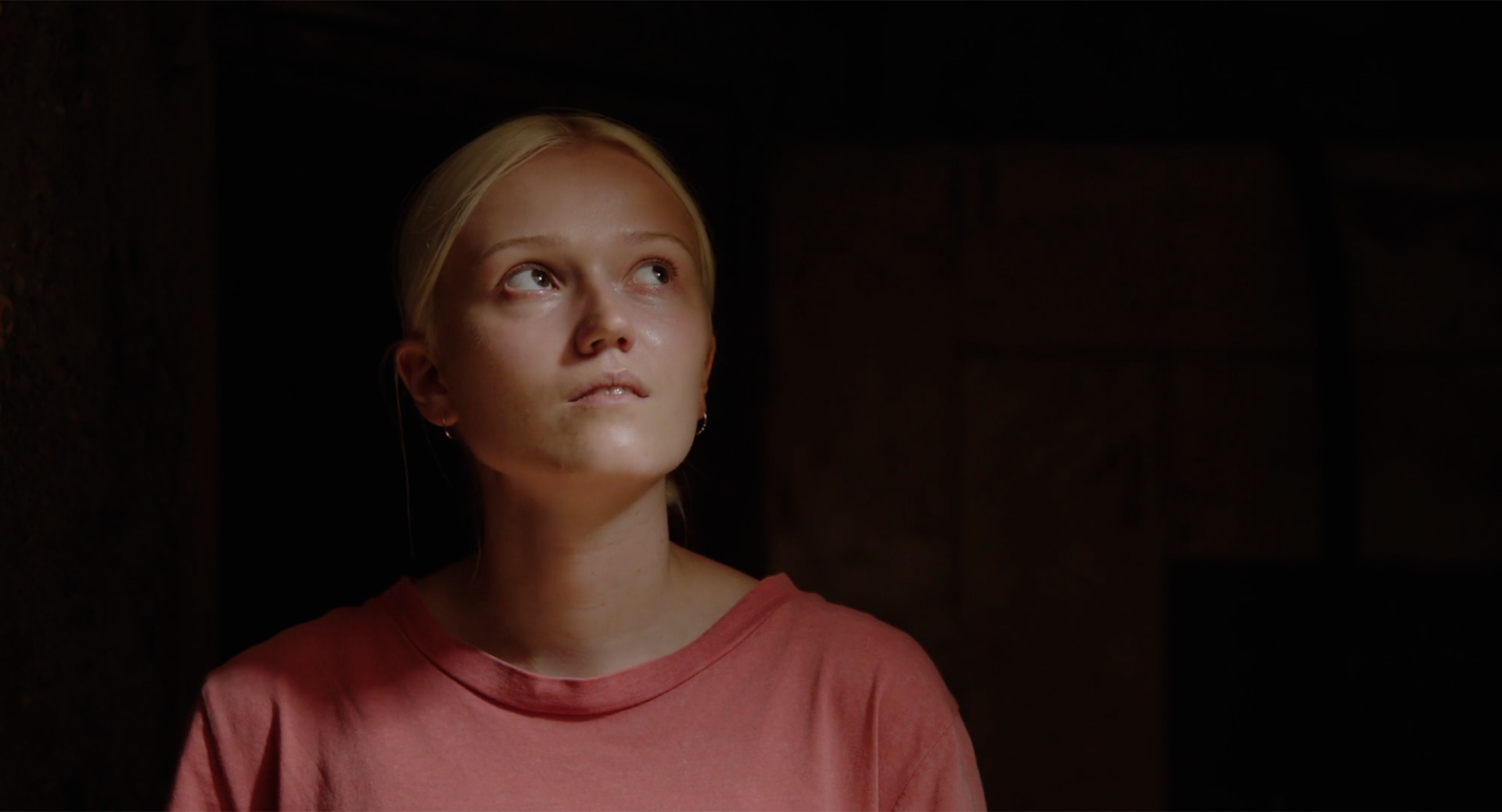 Indre and Paulius haven’t kept in touch lately; but as his foot is in a cast, she agrees to drive him out to a small town near the airport, where a gruesome crime was committed and they learn it is not as easy as expected to revisit the past.

Born in Kaunas. He holds a bachelor’s degree in both applied mathematics and in cinematography. In 2016 he completed his studies for a master’s degree in film directing. His first short film “Dembava” (2014) premiered at Tallinn Black Nights Film Festival. That was followed by ”The Camel” (2016), “By the pool” (2017) and “Caucasus” (2018) which premiered in Venice and Locarno film festivals. “Pilgrims” is his feature directorial debut.