by Mahmoud Menefie
/
678 Views
No Comments 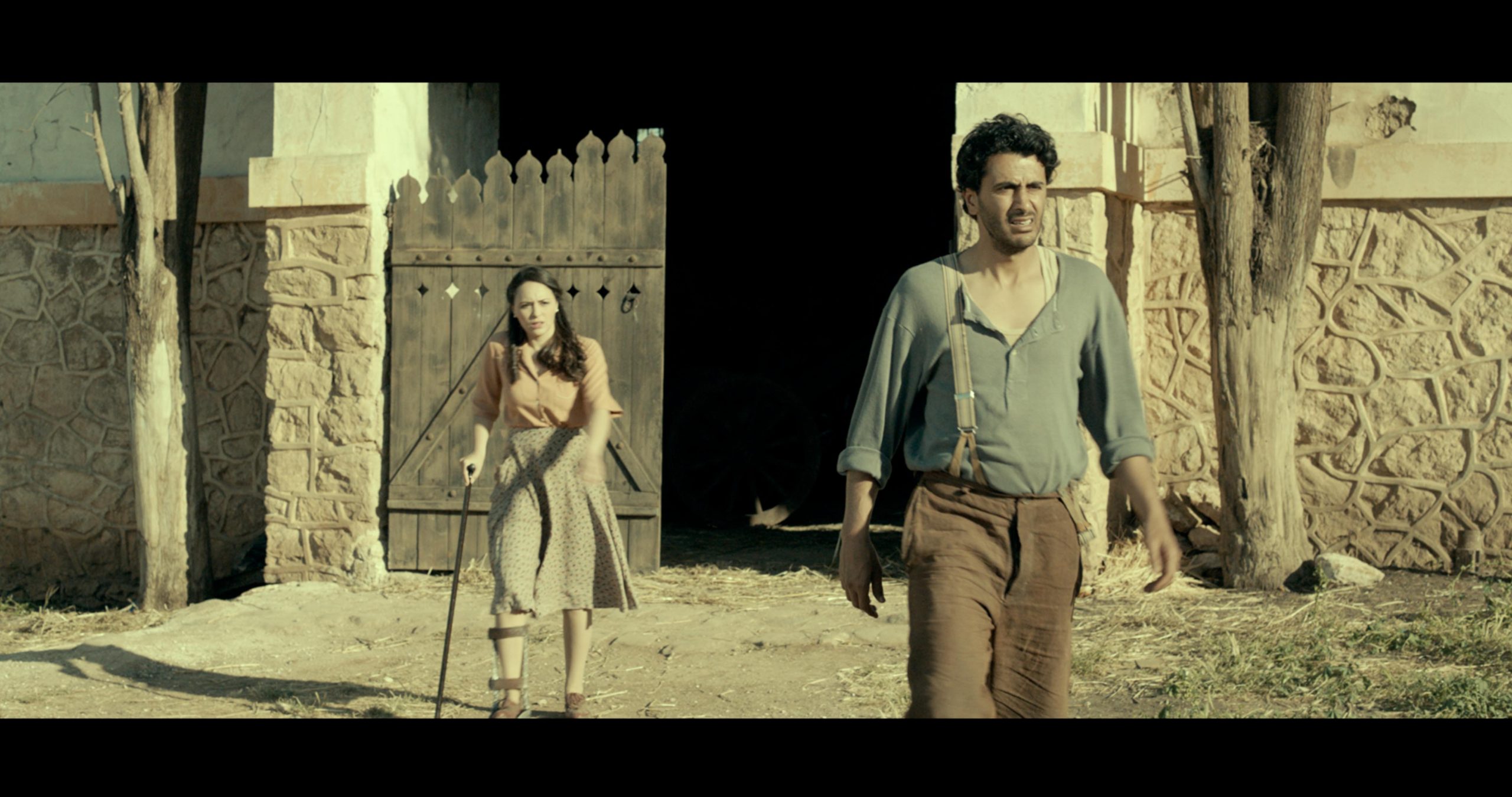 The film is set in Heliopolis, a colonial village built on fertile lands in the East, where the Zenati live in their large farm. Si Mokdad raises his children, Mahfoud and Nedjma, between Muslim and Western values, dreaming of seeing them play an important part in the “French Algeria” in which he believes.

Production: Algerian Centre for Cinema Development and Ministry of Culture

One of the leading directors in Algeria. Born in 1966 in Algiers, he has gained national notoriety – and even notoriety in the Maghreb as his productions are watched and appreciated by a large audience in Morocco and Tunisia – thanks to his television series and serials which contrast with the other series and serials produced in Algeria with a clever mix between corrosive humor and subtle exposure of society’s ills.