by Mahmoud Menefie
/
576 Views
No Comments 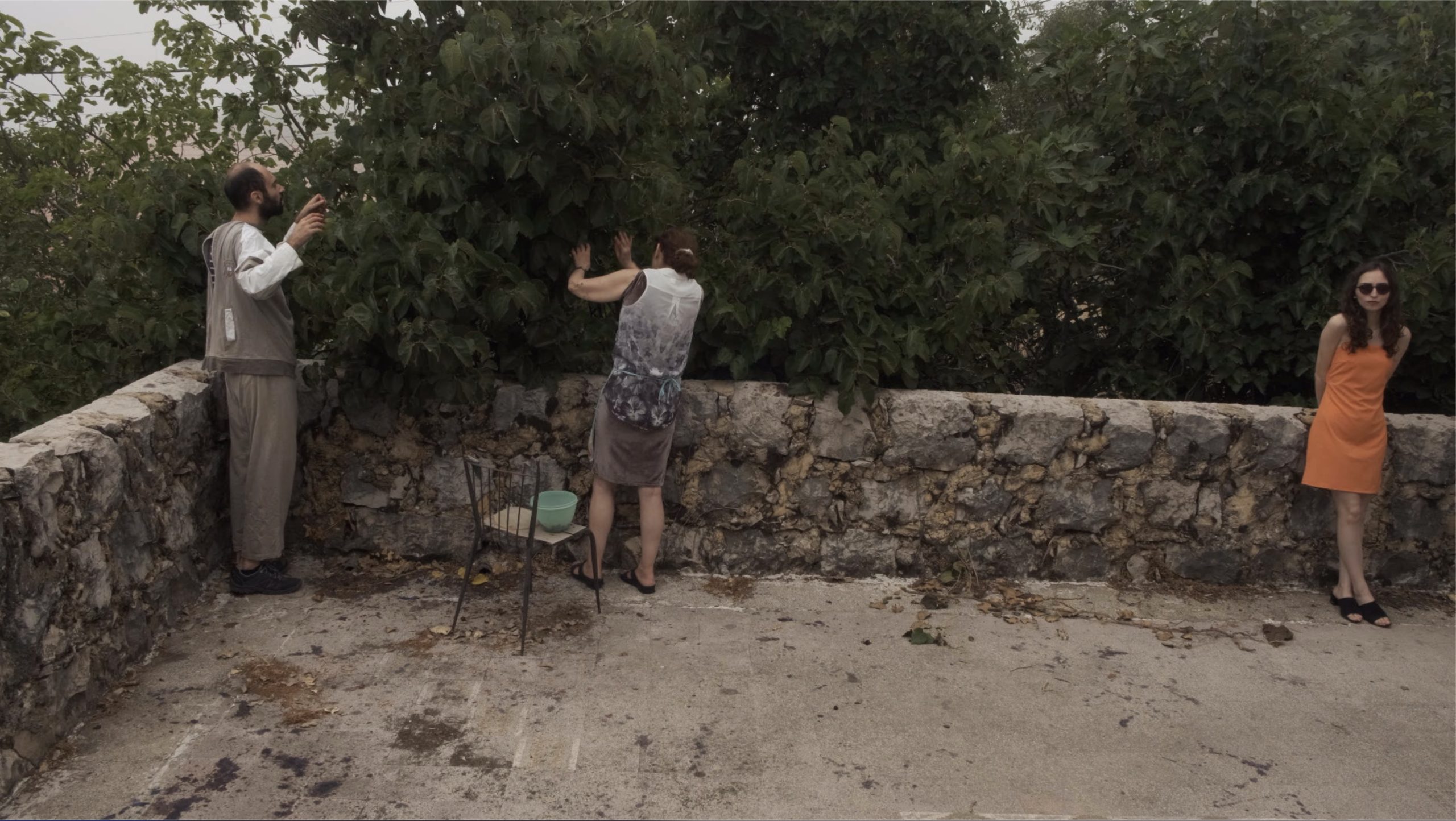 Nicolas, the director, used the camera as his video diary. This intimate film shows the strong and, at times, a dysfunctional relationship that binds Nicolas to his mother and sister after the death of his father. His mother fears that he will be a failure. But Nicolas is carrying a fear that she knows nothing about.