by Mohamed Khaled
/
584 Views
No Comments 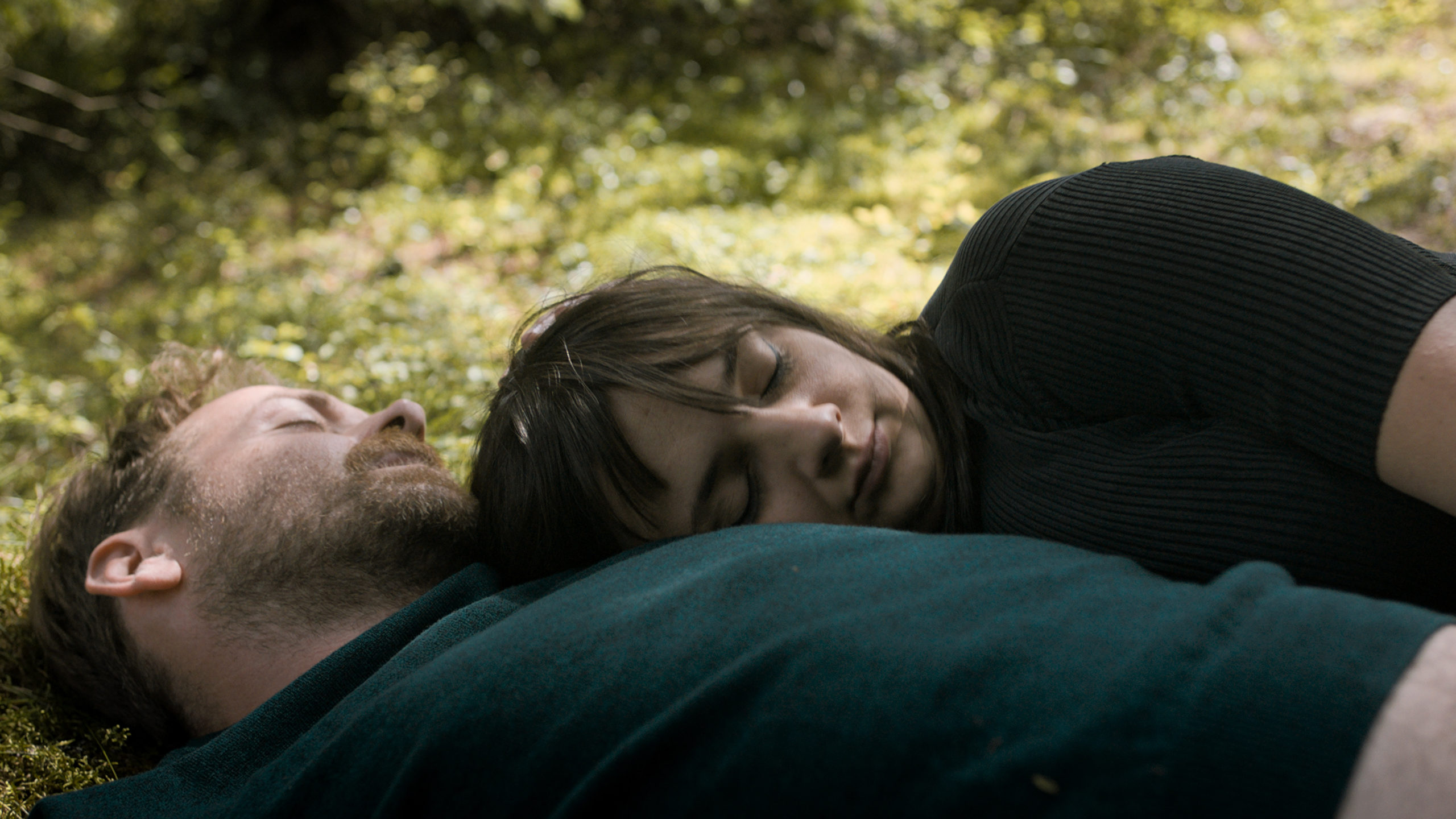 The film follows the psychological journey of a young woman to her dehumanizing process. Irina struggles to achieve higher education and escape the violence of her dysfunctional family. An ambiguous sexual experience with an artist will spur her intention to fight the violence in her family. BLUE MOON is a psychological drama that involves family, sex and a little bit of blood.

A Romanian filmmaker Born in Bucharest, in 1984. She has a bachelor degree in acting and directing from UNATC – Bucharest. She is now a Phd student at the same university. She is also a Berlinale Talents alumni. Recently she is in development of her second feature having attached the Oscar winning actress Melissa Leo.