by Mahmoud Menefie
/
613 Views
No Comments 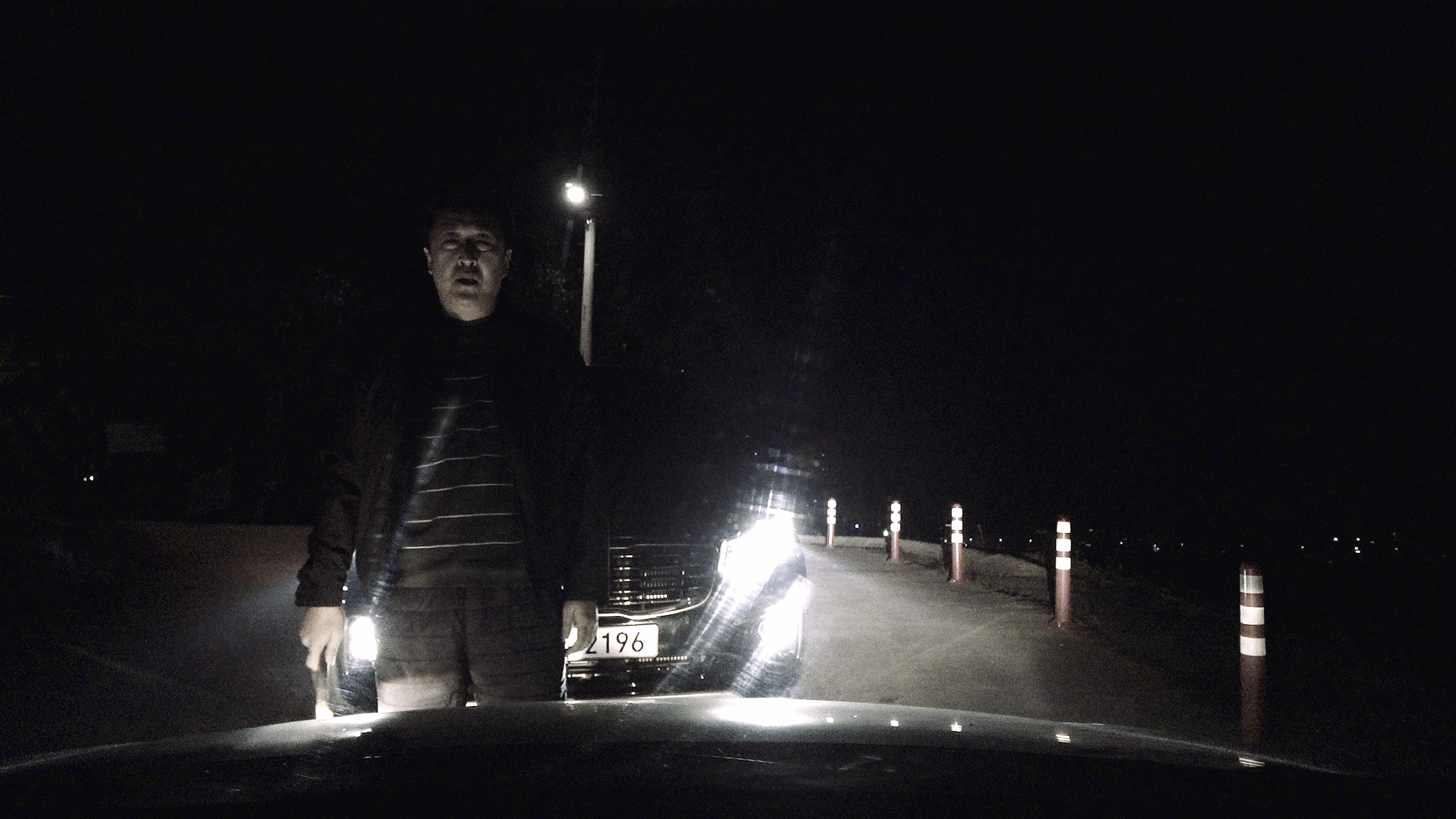 A car arrives at a motel. A woman, wearing a trench coat and a pair of shades, gets out of the motel and into the car. The couple soon hits the road. They are chit-chatting, and everything seems normal until a black car gets in their way.