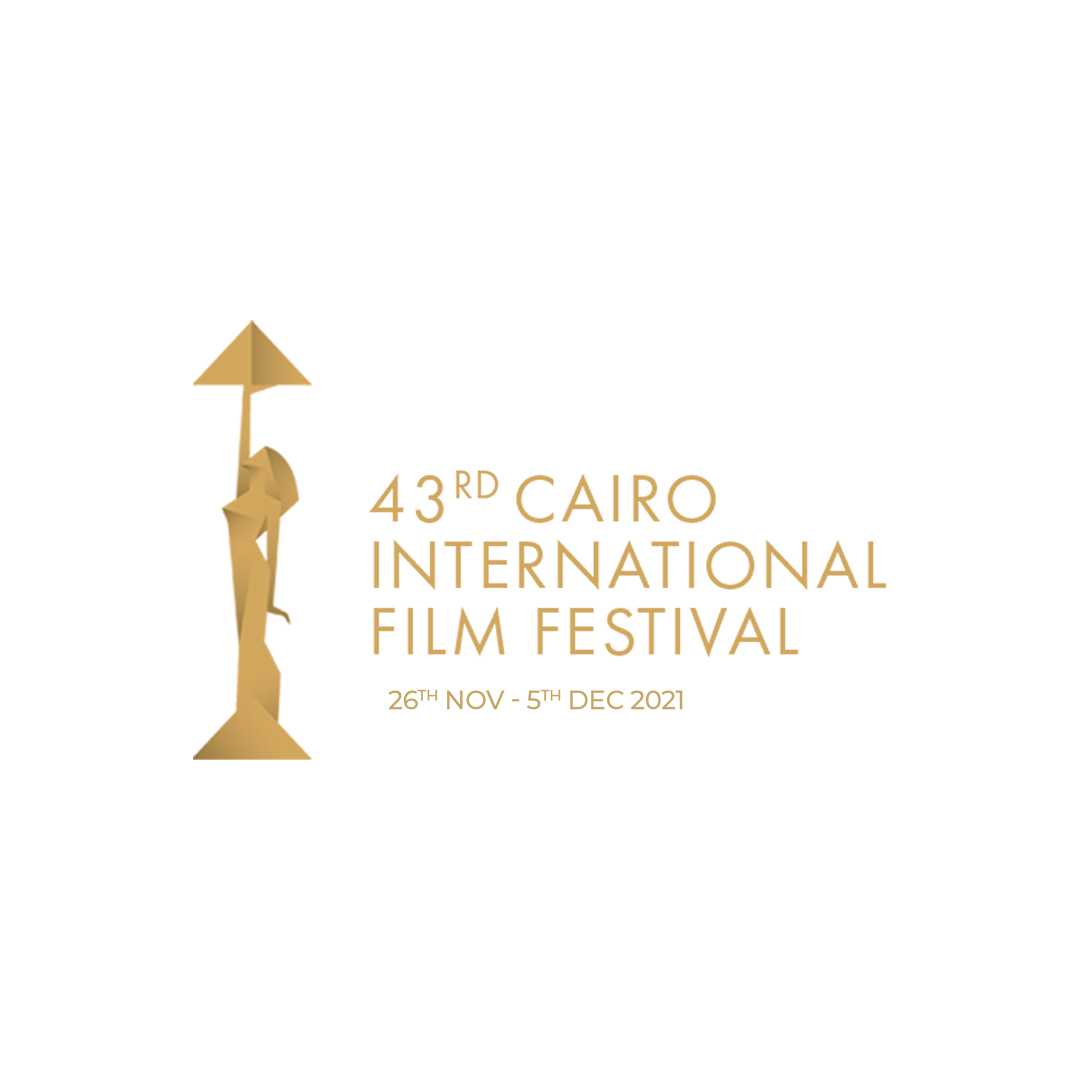 Habib and his 15 year old son Ahmed from his previous marriage, are brought together by Habib’s worsening state of health. Habib’s political past during the dictatorship in Tunisia is dangerously affecting his present. The roles are reversed, Ahmed has to protect his father and try to keep him safe. Habib and Ahmed find themselves in a chaotic position that neither is prepared for.

Years after escaping a dictated life, four estranged and offbeat sisters are forced to come together to find their suddenly-missing father. In their secret searching journey, secrets are revealed and more question marks are raised.

Ernesto lives with his seven dogs in his small apartment, and tries to overcome his life’s difficulties and health problems, while neighbors try to get him to get rid of his dogs because of the inconvenience they cause, only to find himself forced to find a solution to this crisis.

When the French authorities closed their borders, landed their planes, confined their citizens to their homes, spreading the police on the streets. I was in Paris. Without any planning, the memory coming from Palestine began to flow and merge with the diaries I live here, and the virus began to awaken other viruses, which made me spontaneously, as a Palestinian citizen, besieged in the most beautiful Parisian neighbourhood (Montmartre), busy documenting aspects of diaries and memories in a period of time that changed the face of the scientist.

Gadeha (12) happens one day to be the victim of a car accident. He undergoes surgery. Penniless, his mother, Borkana, is helped by Malika and Moez, a benevolent couple that offers to pay for the hospital fees and provides the destitute family with a roof. Gadeha meets Oussama, Malika and Moez’s child (11) who is recovering from a kidney transplant. A strong friendship is made between the two boys. But Gadeha finds out haphazardly the secret of his family’s new standard of living. He is devastated.

From Cairo
Egypt | Documentary | World Premiere | 2021 | Horizons of Arab Cinema Competition
Director: Hala Gala
Heba and Aya are two young women who are leading a single life in Cairo. We follow these two women as they make difficult choices and face their fears in the tough city of Cairo.

An old woman sits in the middle of an almost destroyed movie theatre, as a lone spectator, she is absorbed in dozens of thoughts, feelings, and moving images on the memory screen.

The film follows several stages in the life of the world-class Egyptian swimmer, Abdel Latif Abu Heif, on both athletic and humanitarian levels.

Martha and Betty have known each other for twenty years and they have decided to breakthrough. But while Martha realizes that her father has only faked his death wish in order to see the great love of his life again on Lake Maggiore, Betty mourns her stepfather Ernesto, who supposedly died years ago.
What began as a day trip to Switzerland turns this way into a road trip through half of Europe.

Thanasis can’t pay off his debt to Stelios. When he finds out that Apostolis is in the same position, he asks him to join him to make a better deal with Stelios. While Thanasis tries to put more players in the game, two young gangsters arrive in town to push over the debtors.

The festival will hold its 43rd edition, while ensuring that all the necessary safety precautions are taken and following guidelines from the Egyptian government and the World Health Organization to ensure safety for all, including the Festival’s team, participating filmmakers, and the audience.