CFC Jury members and Awards for its 8th edition

CFC Jury members and Awards for its 8th edition 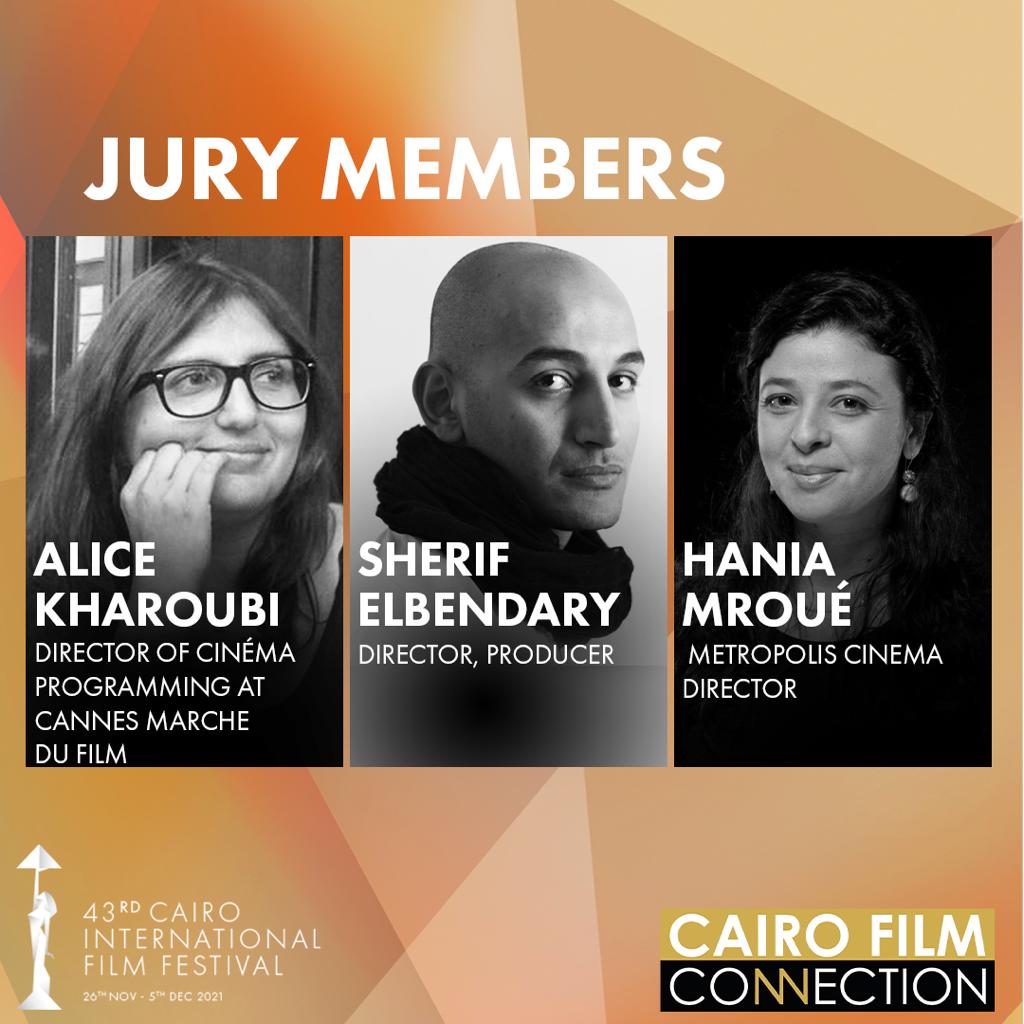 “I am proud to see CFC grow year after year, not only in terms of prize money, but also in terms of quality of Projects. We are seeing the fruit of the previous editions in the great Arab films hitting the festival, and I am sure that this year’s selections will also help many unforgettable films come to life,” said Mohamed Hefzy, President of Cairo International Film Festival (CIFF).

“We’re thrilled that Hania Mroueh, Alice Kharoubi and Sherif El-Bandary have accepted to join the jury of CFC for this upcoming edition. Not only are they established industry professionals but they’ve been great and constant supporters of talent from the region.” said Chadi Zeneddine, Head of the Cairo Film Connection.

“Cairo Industry Days has succeeded in becoming an essential stop for the industry, bringing together filmmakers and cinema professionals. We’re very proud to be able to offer an unprecedented amount of awards to some of the best projects in the region and welcome international guests to advise and develop key projects,” added Meriame El Deghedi, Head of Cairo Industry Days.

The Cairo Film Connection also reveals a list of new and returning partners, sponsors, and awards worth of 300,000 USD, a record number since CFC’s inception. 15 features (fiction and nonfiction) in development and post-production phases will pitch their projects come December.

It is worth mentioning that the CFC takes part within the framework of Cairo Industry Days (CID), in partnership with the Arab Cinema Center.

List of Partners, Sponsors and Awards (By alphabetical order)

The award is an invitation given to the winning project’s producer to attend the Rotterdam Lab, held on the sidelines of the 2021 International Film Festival Rotterdam – IFFR in the Netherlands.

$5,000 Cash and a subscription-based service offered by Clakett in support for enterprise to manage recruiting talents, assist with allocating production resources, shooting locations, offering a new and unique marketing channel, guaranteeing a new revenue stream and broader reach to your target audience.

• Virtual Consulting for a fiction feature film project in development

IEFTA – In-kind Award – IEFTA MENTORSHIP AWARD: The IEFTA mentorship program is a focused and intensive initiative that works with the filmmaker and their team from development to distribution.

MAD Solutions & Ergo – MAD – Ergo, Award: Distribution in the Arab World with a Minimum Guarantee of $50,000

1- DCP package for a project in the post production

2- Color grading for a project in the post production

The 43rd Cairo International Film Festival will take place, with all preventive steps made in compliance with Egyptian government and World Health Organization rules to ensure the safety of participating filmmakers, the general audience, and festival personnel.

Cairo International Film Festival is one of the oldest and most attended festivals in the Arab world and Africa. Furthermore, the International Federation of Film Producers Associations in Paris has accredited it as a category “A” festival, making it the only one in the Arab and African region (FIAPF).

Among the partners and sponsors is IEFTA which will provide a targeted and intense mentorship programme that will work with the filmmaker and their crew from production through release. On a parallel note, Sard Writing Room will provide a 5,000 USD cash reward as well as script doctoring for a feature fiction project in progress, whilst Film Independent will offer virtual consulting for a fiction feature film project in progress and virtual documentary consulting for a project in post-production phase.