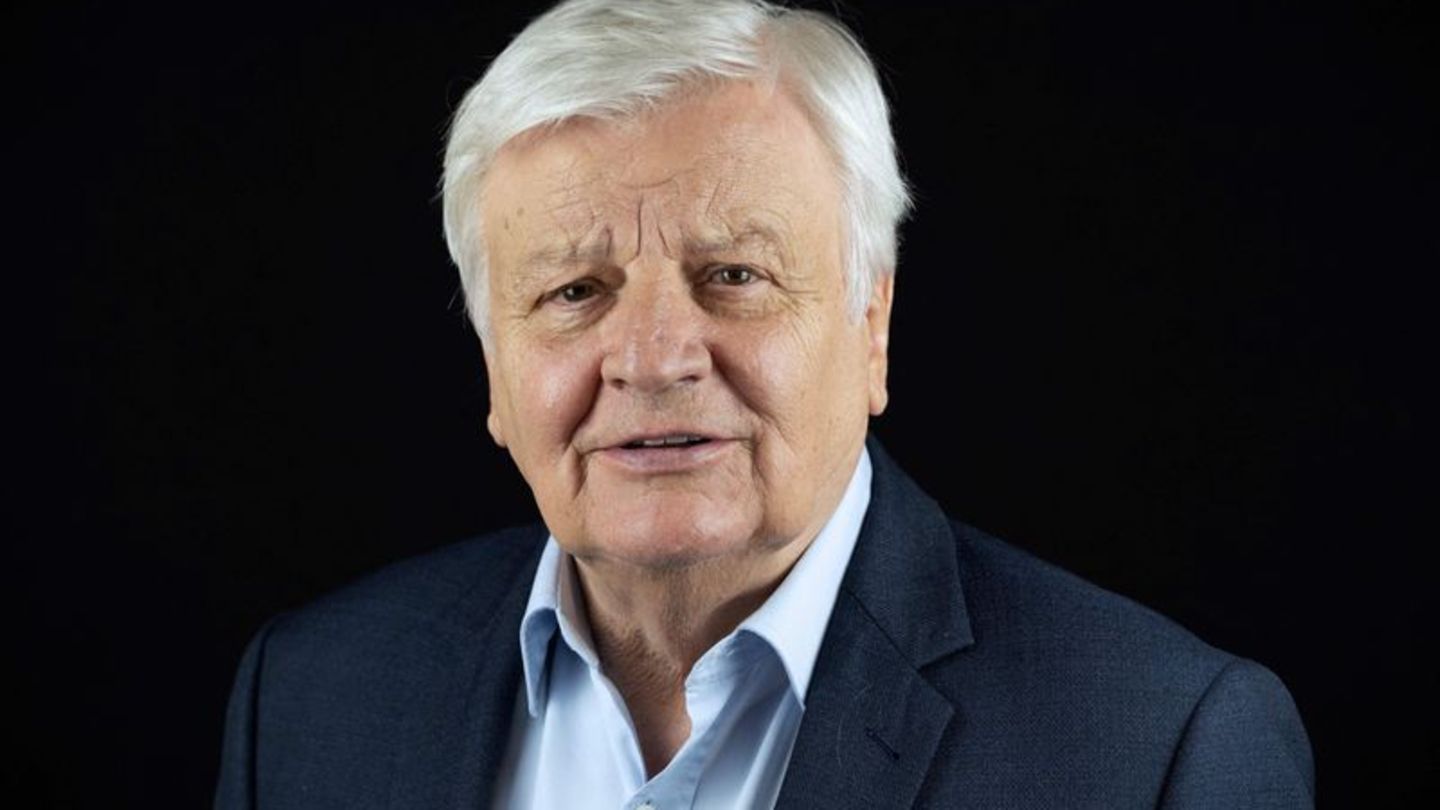 Cairo International Festival mourns French actor Jacques Pérrin, who passed away yesterday at the age of 80.
Pérrin started his acting career in the early 1950s, has played more than 130 roles in cinema, television, and theater, he is better known for his unforgettable role in Tornatore’s “Cinema Paradiso”, “brotherhood of the wolf” and the chorus, he had also produced, written and directed many films, winner of two César awards as well as many other awards during his outstanding career