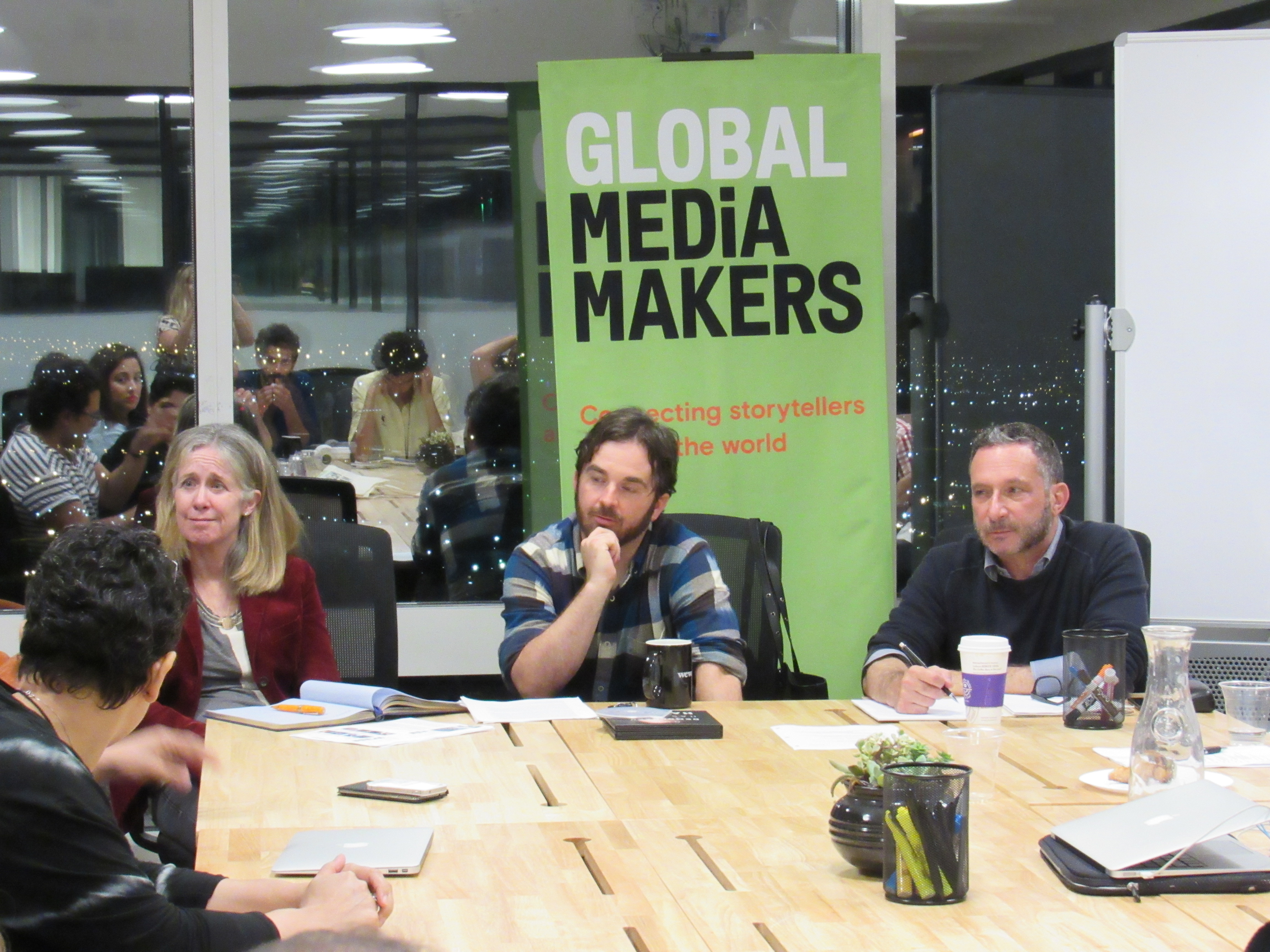 Through its partnership with the Cairo International Film Festival (CIFF) and the US Embassy in Cairo, Film Independent is organizing a Global Media Makers (GMM) summit under the umbrella of the Cairo Industry Days to mark and celebrate the 3rd year of the successful GMM program. The summit will be attended by the GMM fellows, selected mentors and partners from the region and internationally.

The two-day summit running on November 28th and 29th, 2018 will mainly focus on the GMM fellows discussing the contributions of the program to their filmmaking careers and its positive effects on what they have achieved so far. The summit aims to expand on the different ways that this program is supporting its fellows in unfolding pan-Arab collaborations. In addition, it will highlight GMM’s important role in paving the way for cross pollination between Arab filmmakers, US filmmakers and industry leaders by relying on its key industry network, and its international strategic relations.

“Film Independent is very excited to partner this year with the Cairo International Film Festival to produce the Global Media Makers Summit in the fall,” said Maria Raquel Bozzi, Senior Director of Education and International Initiatives. “Festival Director Mohamed Hefzy has been a close collaborator for the last three years through our Global Media Makers program. The Cairo International Film Festival is the perfect place to bring together our talented middle east Fellows with esteemed American Mentors to celebrate the power of artists working across regions.”

Over the past three years, the U.S. Embassy in Cairo has worked with GMM to bring promising emerging Egyptian filmmakers to the US for professional development programs.  These programs allow Egyptian filmmakers to develop new markets for their films in the United States while learning more about their craft from American mentors and experts and creating deep and lasting professional connections between the film communities of both countries.  These programs also provide opportunities for American filmmakers to gain a deeper understanding of the international media landscape and to participate in cross-cultural engagement,” said Ruth Anne Stevens-Klitz, the Cultural Affairs Officer at U.S. Embassy Cairo.  “We are thrilled to be able to work with Film Independent and the Cairo International Film Festival to bring together the alumni of these programs for this Global Media Makers Summit.”

“Having become acquainted with several Egyptian filmmakers over the past few years through Global Media Makers, I am extremely excited to participate in the upcoming Cairo Industry Days,” said producer Alix Madigan. “Egypt has a formidable, stimulating filmmaking community and I am looking forward to an exhilarating exchange of ideas. My previous visit to Cairo created a special place in my heart for the artists who live there and I am thrilled to be reuniting with them and meeting others.”

Writer and Director Amr Salama, GMM fellow, expressed his excitement to take part in the summit and Cairo Industry Days activities by saying, “I’m looking forward to this round of the Cairo International Film Festival more than ever, I can’t wait to see how the fresh blood will revamp one of the oldest film festivals, also it’s exciting to know that Film Independent is taking part in the festival as they are one of the most influential entities shaping the future American cinema and the future of American and international talents.

The mentors attending the summit are Laura Kim, SVP of Film Marketing at Participant Media, Producer and Writer Mary Sweeney (Mulholland Drive, The Straight Story) and Producer Alix Madigan (Winter’s Bone). The mentors will also take part in a number of panel discussions, workshops and masterclasses as offered to the festival accredited guests under the umbrella of Cairo Industry Days.

Film Independent is a nonprofit organization that supports independent films and artists who embody diversity, innovation and uniqueness of vision. Film Independent helps filmmakers make their films, build an audience for their projects and work to diversify the film industry.

Global Media Makers is supported through a partnership between Film Independent and The Bureau of Educational and Cultural Affairs of the U.S. Department of State.