CIFF President:” We are keen on having a distinguished participation of Egyptian films in the 40th edition of the festival”

Night/Ext director:” I hope that my participation will be a reviving spark to a festival I loved so much”

Cairo International Film Festival (CIFF) announces the participation of the Egyptian film “Night/Ext” directed by Ahmed Abdalla El Sayed in its International Competition during the 40th edition of the festival that’s taking place from 20th till 29Th November.

Mohamed Hefzy, (CIFF) President said:” We are keen on a strong and distinctive representation of the Egyptian film in the official competition”. Hefzy also said that Night/Ext is a unique and distinguished film, not only because of its subject and its characters’ journey, but also because of it’s social resonance, which invokes plenty of thought”. Moreover the film’s director has previous delivered distinctive works as previous CIFF winner “Microphone”, “Rags and Tatters” and “Décor”, the latter of which participated in CIFF’s competition in 2014″.

Youssef Cherif Rizkalla, artistic director of (CIFF) said “Night/Ext adds to Abdalla’s prestigious list of works that carried his name as director during the past years; he is one of the directors that the Egyptian cinema is proud of”.

The director Ahmed Abdalla El Sayed said:” No other festival had the impact on me the way (CIFF) had; not only because it is the festival of my city where I grew up and used to watch its films in the down town cinemas, but rather because my preliminary cinematic knowledge started in (CIFF). Abdalla said also that it means so much to him every time a film of his is being screened at (CIFF).

Abdalla expressed his wish that CIFF’s audience will enjoy his new film. He also said:” I hope that my participation, as well as that of other filmmakers, would be a reviving spark to a festival I loved so much, and I believe in the new management and their vision, which hopefully will make a huge impact”.

The film is about Mo, Tutu and Mostafa, three individuals meeting at one extraordinary night, breaking the social norm and flirting with its boundaries. Each his fighting his/her own battle, leading to a journey they didn’t expect insider their city. 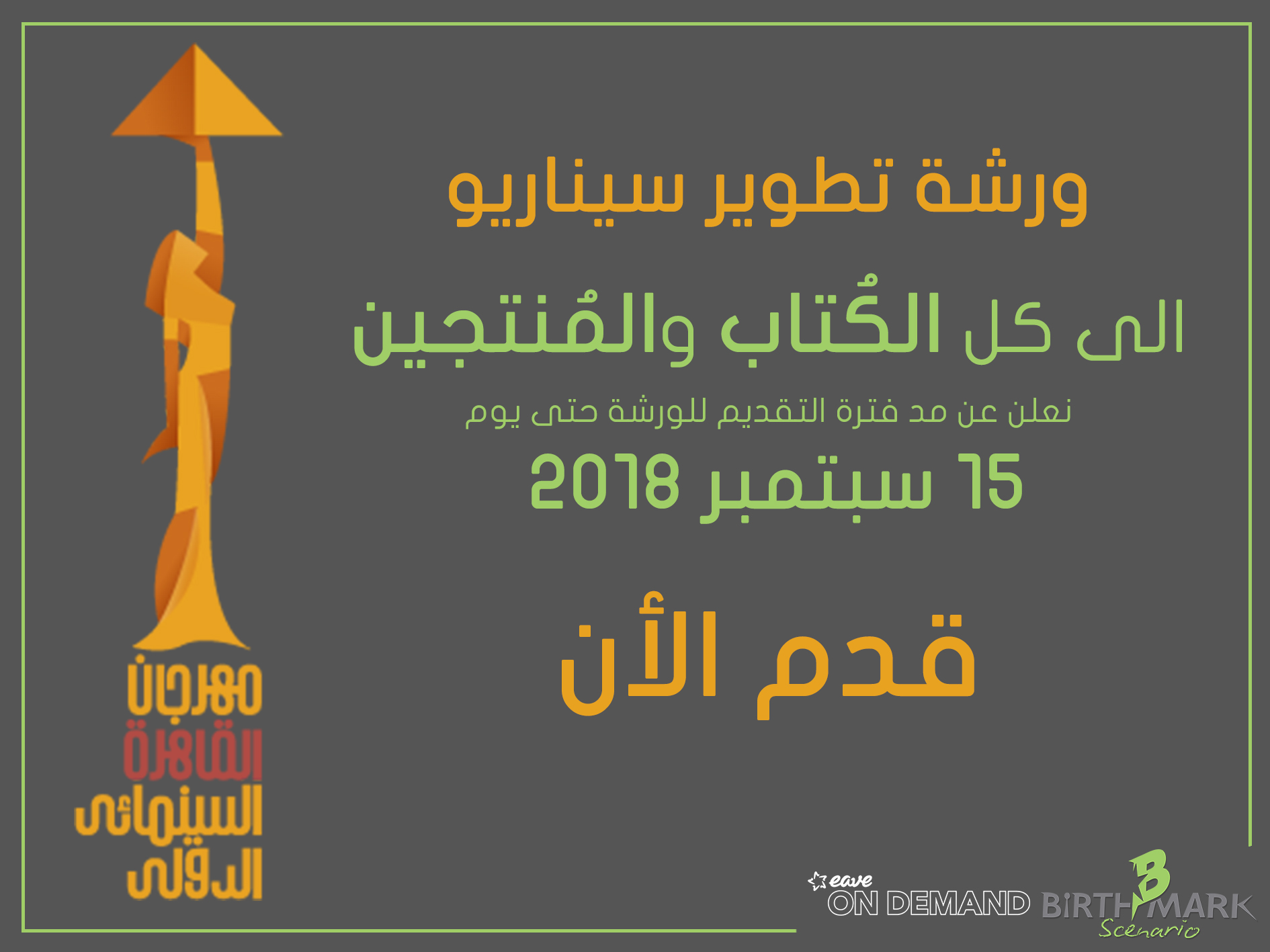