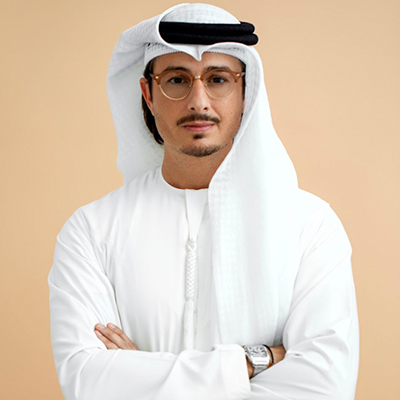 Growing up in the UAE, Ali decided to pursue his goal in 2003 when he enrolled at the London Film School. Setting up his own production company AFM Films on his return, Ali has worked on short films and TV commercials for over 15 years.

In 2009, Ali’s released his first feature “City of Life”, the UAE’s biggest achievement in cinema to date, breaking box office records for an Emirati film, and captured the hearts and minds of the audience.

He received accolades as ‘Best Emirati Filmmaker’ by the Dubai International Film Festival, Digital Studio magazine awarded him ‘2010 Young Filmmaker of the Year’.

Ali’s second feature “From A to B” opened the Abu Dhabi Film Festival in October of 2014, a first for an Emirati film, challenging stereotypical perceptions of Middle Eastern culture through a story of three best friends who take a road trip from Abu Dhabi to Beirut.

Ali’s latest feature The Worthy, premiered at the BFA London Film Festival in October 2016. A thriller set in the dystopian future where water is scarce.

Ali, who has been recognized as ‘Man of the Year’ by Esquire magazine, also spends his time on humanitarian causes having participated in projects with Oxfam, UNHCR, Big Heart Foundation whilst having also taken on the role of goodwill ambassador for Visit Britain. 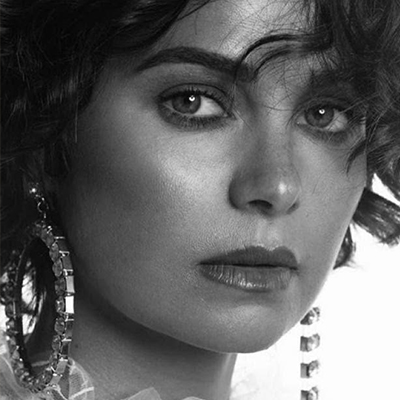 An Egyptian actress from an Egyptian father and a Syrian mother. She started her film career with veteran director Youssef Chahine when she was in high school. She was chosen for a role in his film “Alexandria… New York” due to her acting skills and her ballet talent. The film was screened at the 2004 Cannes Film Festival in A Certain Regard section.

She majored in Political science at The American University in Cairo, minoring in Theatre and Modern History. She has acted in many AUC Theatre productions such as “A Silly Goose”, “The Sultan’s Dilemma” and “Sulayman EL Halabi”. She started her TV career in 2008, and among her films: “Alexandria… New York”, “True Colours”, “Heliopolis” and “Microphone”. 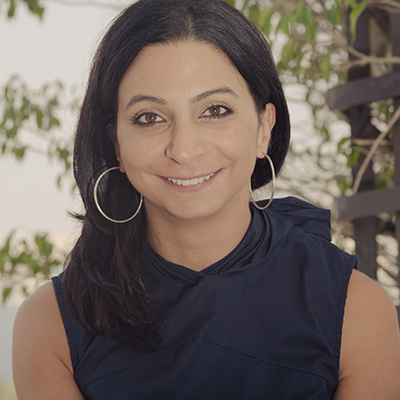 Zeina produced the pioneering artistic documentary “12 Angry Lebanese” with inmates of Roumieh Prison in 2009. The film received international acclaim (8 Awards among them the Arab Muhr Award for Best Documentary at Dubai International Film Festival 2009) and led to the implementation of Law 463 in 2009 (the reduction of sentences for good behavior). In 2013, she created the play “Scheherazade in Baabda”, with women inmates of Baabda prison where they shared their personal stories in an attempt to heal their wounds and hold up a mirror to Lebanese society about the oppression of women. Her second feature documentary “Scheherazade’s Diary” wins 10 international awards. In 2020, she produced and directed her third feature documentary “The Blue Inmates” about mentally ill offenders.