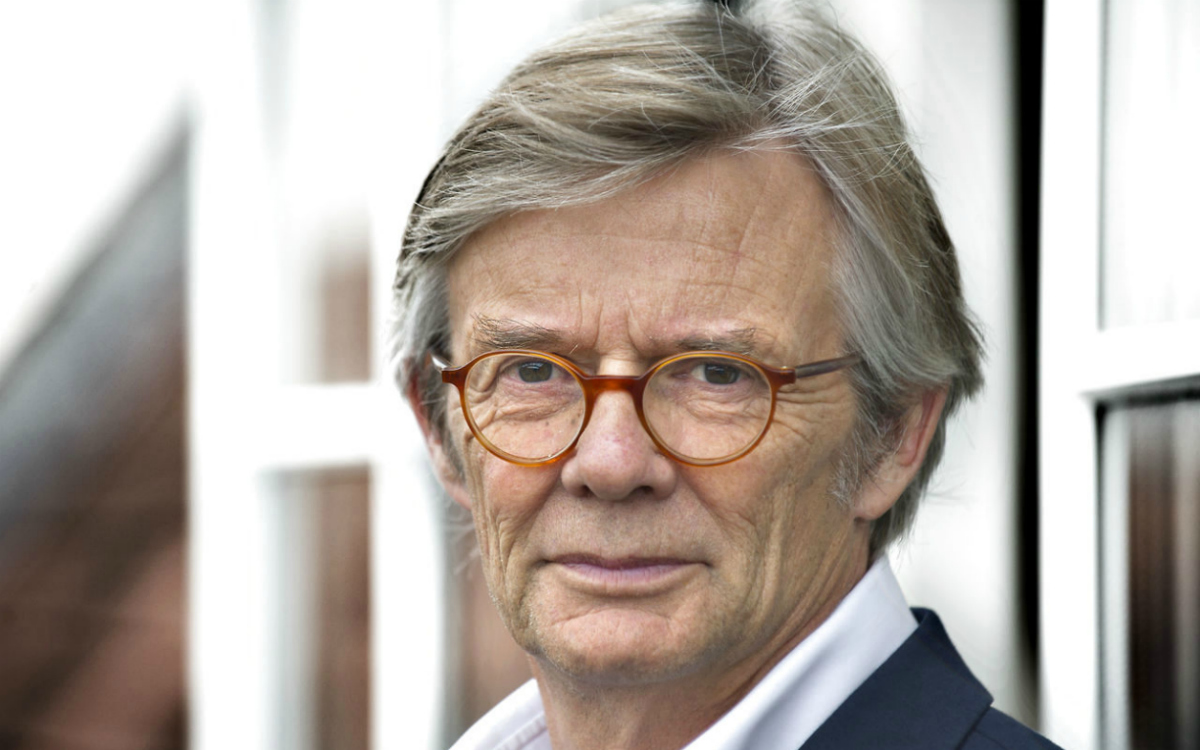 Cairo International Film Festival (CIFF) announced the Danish director Bille August as Jury President of the International competition of the festival’s 40th edition that is taking place from 20th until 29th November.

August is one of few directors around the world who have won three of the most coveted cinematic awards: The Academy Award, Palm d’Or and the Golden Globe. Moreover he is one of eight directors throughout history who received the Palm d’Or twice.

Mohamed Hefzy, CIFF President said: “Bille August is one of the eminent names in world cinema; his films have captured the hearts of audiences all over the world. It is an honor to have him as the Jury President in this historic 40th edition of the Festival”.

Prominent critic Youssef Cherif Rizkallah, artistic director of CIFF emphasized that August won’t be the sole internationally known name among the jury members; for this year it will include a selected group of artists and filmmakers whose experiences are distinctive.

As for him being chosen as Jury President, August said:” I am excited and honored to be the Jury President of this year’s Cairo International Film Festival and so much looking forward to watching all the films from around the world along with the jury members”.

August also said:” What a great film can do is to give soul and heart to moments, to characters, and to give us the possibility to identify with other people. What we see and experience becomes a part of us; we become the other person and we are able to understand unknown sides of other human beings. We learn something about the nature of mankind, which can be difficult in our everyday lives because we do not experience reality as concentrated as we do on film. And because we are able to portray the individual human being in a film, it also gives us a possibility, in short moments, to understand something about the world in the greater picture”.

Bille August was born in 1948 in Denmark and during the seventies he studied cinema at The National Film School of Denmark. He directed his first feature film “Honning mane – In my life” in 1978 on which he received Bodil Award for Best Danish Film. And later he directed many films that were screened around the globe from which are: “Zappa” in 1983 and both ” Tro, håb og kærlighed – Twist and Shout” and ” Busters verden – Buster’s world” in 1984.

August’s major international success was in 1987 when his film ” Pelle Erobreren- Pelle the Conqueror” received the three major accolades in cinema: the Palm d’Or in Cannes Film Festival, and the Academy Award and the Golden Globe for Best Foreign Language Film. And in 1992 he received once again the Palm’ D’Or for his film ” Den goda viljan – The best Intentions”.

Moreover, August continued on directing films that received recognition from prestigious festivals, for his film “A song for Martin” in 2001 received awards for best actor and best actress in Karlovy Vary Film Festival. Also he received for his film “Goodbye Bafana” the Peace Film Award from Berlin International Film Festival in 2007.

August has been honored both by the Danish and the Swedish Royal Order of Chivalry and the and the French order chevalier dans l’ordre des Arts et Lettres.