2351 films from 121 countries submitted to the festival

2351 films from 121 countries submitted to the festival 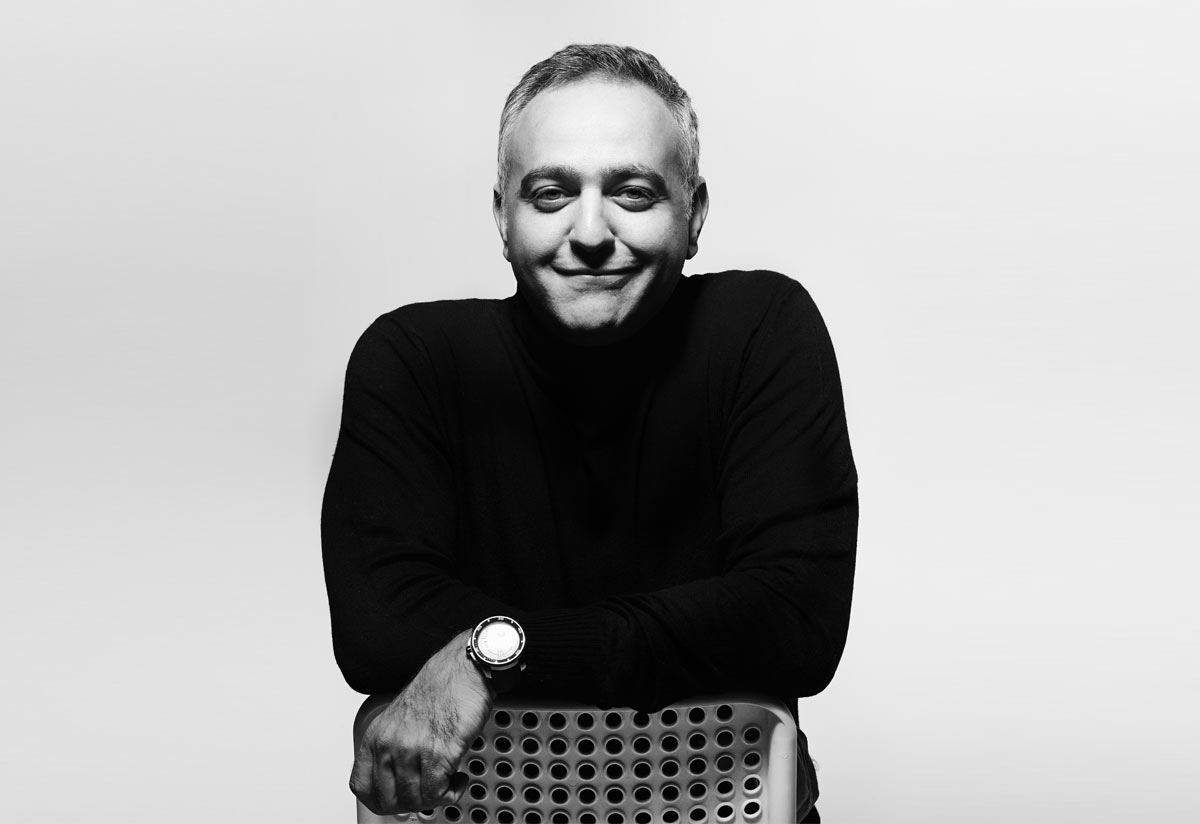 Cairo International Film Festival (CIFF) announced that submissions for its 40th edition taking place from 20th till 29th November is now closed. It’s worth noting that the current edition has attracted an unprecedented number of films and projects from producers and distributors.

During the period of submission CIFF received 2351 submissions, 2200 of which are eligible. The submissions received include 790 feature films, 623 of which are feature fiction films, 167 documentaries, and approximately 1300 short films. As for Cairo Film Connection, more than 100 applications for projects were received.

The films submitted came from 121 countries where Spain came on top with a total of 202 submissions, varying between feature length and short films. France follows with 172 films, then Egypt with 146 films, Germany with 140 films, Russia with 136 films, China with 134 films, the US with 118 films, and India with 90 films. It’s worth mentioning that numerous films submitted are co-produced between different countries.

Apart from Egypt, the submissions from Arab states came largely from Lebanon with 38 films, followed by Morocco with 33 films, then Tunisia with 28 films, Iraq 20 films, Syria with 17 films, Algeria with 14 films, Saudi Arabia with 12 films and United Arab Emirates with 9 films. Each of Jordan and Bahrain submitted five films, as for Palestine and Qatar each submitted four films, and as for Libya and Oman each submitted one film.

Mohamed Hefzy, CIFF President commented that the increased number of submissions reflects a renewed confidence and hope for the festival in its 40th edition, and hoped that the festival can cope with the needs of the cinema industry in Egypt and the Arab region and the world.

Hefzy also noted that the variety of choices provides the festival’s artistic direction with a bigger opportunity for the best choices.

Youssef Cherif Rizkallah, artistic director of CIFF assured that the screening committee and the artistic direction are watching all the eligible submitted films to terminate the festival’s final program; most of which has already been agreed upon and will be announced in a press conference to be held less than four weeks prior to CIFF’s 40th edition launch.