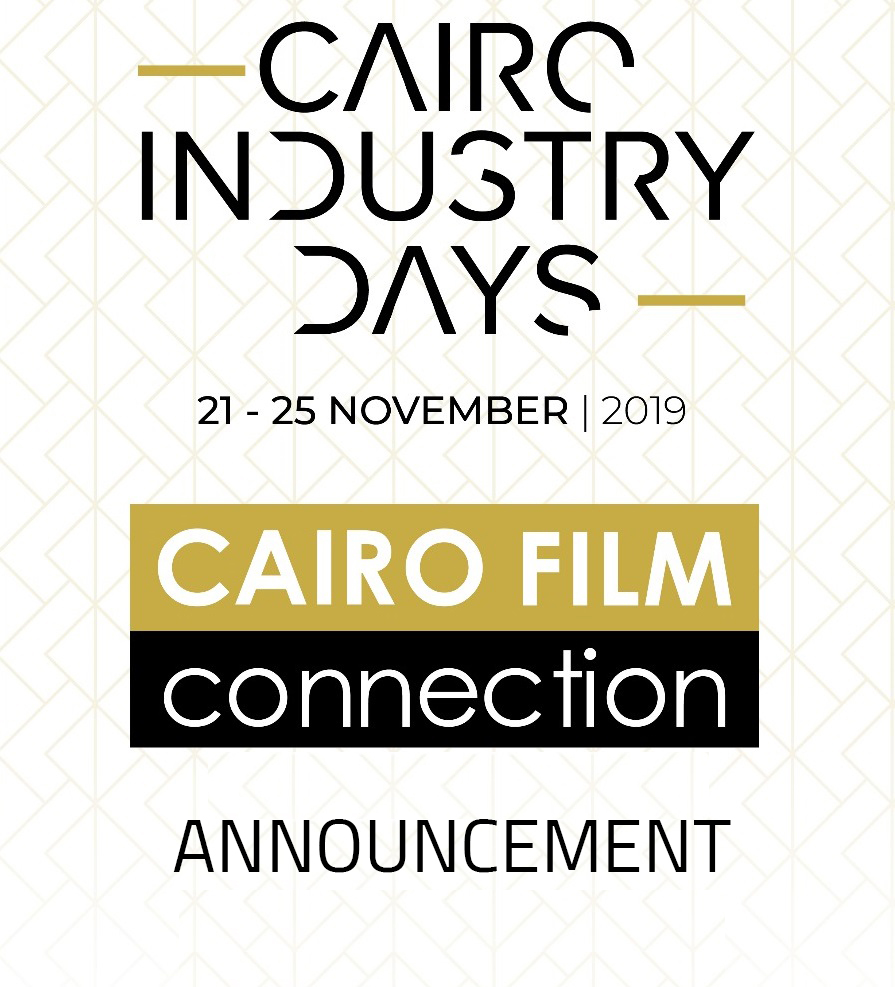 The Cairo Film Connection (CFC) team has announced the selection of film projects that will take part in its sixth edition, held within the 41st edition of Cairo International Film Festival (CIFF). The list includes 16 feature film projects in development and in post-production from Egypt, Lebanon, Jordan, Yemen, Palestine, Iraq, Syria and Tunisia.

CFC revealed its jury members for the current edition, to include Egyptian Screenwriter Mariam Naoum, alongside Ida Martins, Founder and Managing Director of Media Luna New Films, and George David, Producer and Consultant in film and television.

Mohamed Hefzy, CIFF President, spoke about the films that were helped forward by CFC, “Since the launch of CFC in 2010 and throughout its consecutive editions, it has become an indicator of the future of Arab cinema in the following years. Every edition, we witness some of the best film projects on their way to completion. For example, the film projects that took part in the 2016 edition, such as A Son by director Mehdi Barsaoui, recently won Best Film and Best Actor Awards in the Horizons Competition(Orizzonti) at the Venice Film Festival, and Elie Kamal’s Beirut Terminus will have its International Premiere in the Arab Cinema Horizons Competition at CIFF. Before it’s Too Late by Majdi Lakhdar participated in CFC’s last year and will have its International Premiere at the Critics’ Week Competition of CIFF. This is the 2nd edition of CFC within the Cairo Industry Days and we are proud that Maggie Morgan, previous Manager of CFC, who contributed to its growth and success over the last few years, is participating, this year, through the film project Laila and I.”

Meriame Deghedi, Cairo Film Connection Manager, added, “We are thrilled to see a strong Arab competition. More than 100 projects were submitted this year to CFC from 12 different Arab countries, including Yemen, where filmmakers strive to express themselves through cinema. This makes us particularly proud of this edition that witnessed projects of high quality. I want to thank all filmmakers who have submitted their projects to CFC this year. I would also like to highlight the increase of Egyptian projects that were presented for this edition, which is a positive indicator, especially after noticing the absence of Egyptian films in Film Festivals recently.”

The three feature fiction film projects in the post-production phase are: About Her by Islam El Azzazy, Fragile by Ahmed Rashwan and Europa by Haider Rashid.

The six feature fiction film projects in the development phase are: The Land Beyond by Nadine Salib, The Station by Sara Ishaq, Leila and I by Maggie Morgan, A House for Expats by Naji Ismail, Shameem by Karim Rahbani and Under Construction by Nadim Tabet.

The four documentaries in the post-production phase are: The Disqualified by Hamza Ouni, Home There…Cinema Here by Nidal Al Dibs, We are From There by Wissam Tanios, Displaced in Heaven by Khaled Jarrar.

The three documentaries in the development phase are: Big Boys Don’t Cry by Muhammad Mustapha, The life and times of Omar Sharif by Mark Lotfy and Axel Petersen and On the Trail of Yamile by Fatma Racha Shehadeh.

The List of Film Projects Selected by the Cairo Film Connection

On the Trail of Yamile | Director: Fatma Racha Shehadeh | Lebanon

We are From There | Director: Wissam Tanios| Lebanon