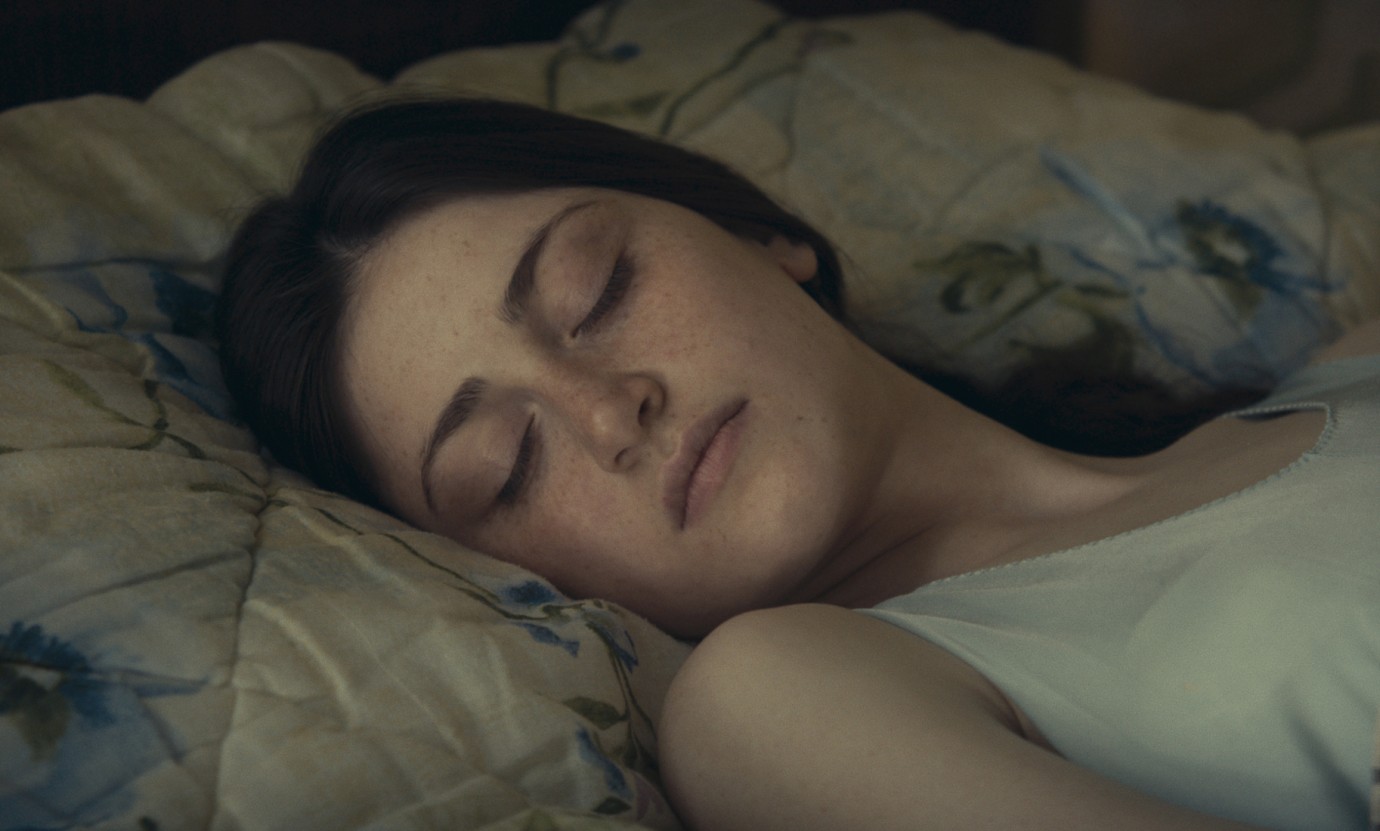 When Lisa and Giorgi meet by chance on the street, love strikes them so suddenly; they even forget to ask each other’s names. Before continuing on their way, they agree to meet the next day. Little do they know that an evil eye casts its spell on them.

He was born in 1984 in Tbilisi, Georgia, where he studied micro economics and film production before relocating to Berlin to take a degree in directing at the German Film and Television Academy Berlin (DFFB). He has made several short films and the feature film Let the Summer Never Come Again which won international awards including the Grand Prix at the FIDMarseille.