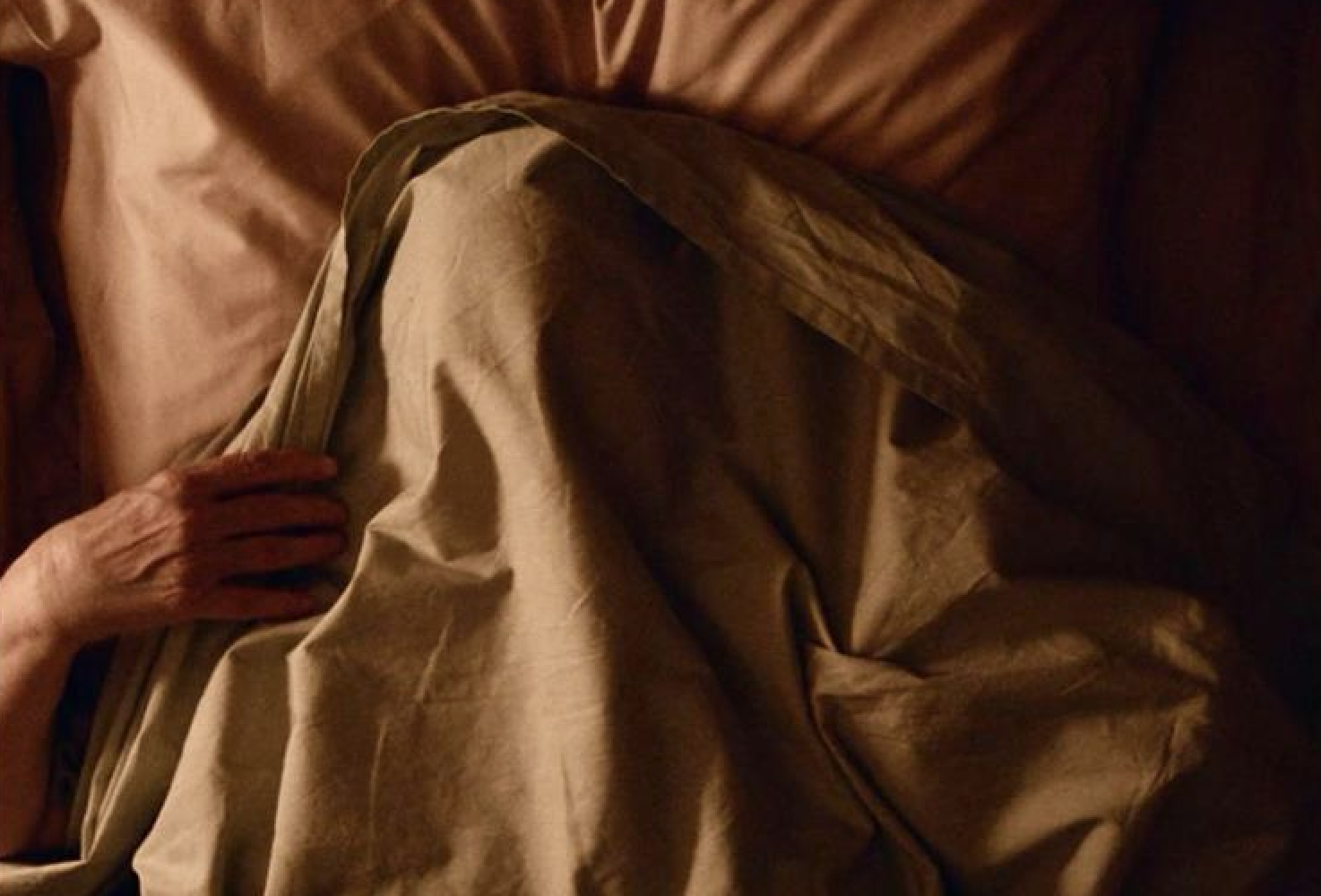 The last days of an elderly couple stricken by dementia.

An Argentinian-born French filmmaker born in 1963 in Buenos Aires. He graduated from Louis Lumière National College and is the visiting professor of film at the European Graduate School in Saas-Fee, Switzerland. He is a director and producer, known for “Enter the Void” (2009), “Climax” (2018) and “Irreversible” (2002).