by Mohamed Khaled
/
1302 Views
No Comments 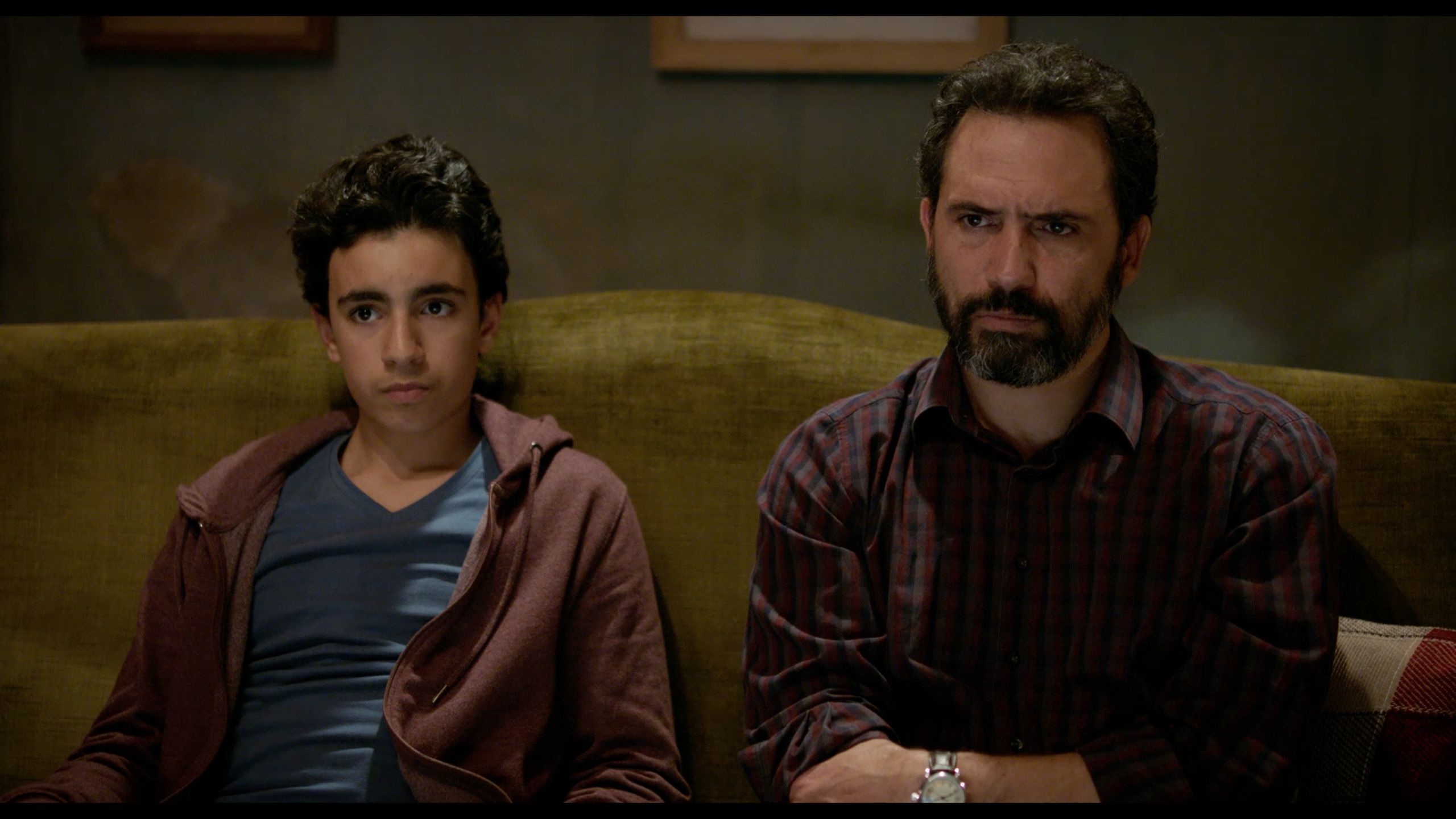 Habib and his 15-year-old son, from his previous marriage, are brought together by Habib’s worsening state of health. Habib’s political past during the dictatorship in Tunisia is dangerously affecting his present. The roles are reversed, Ahmed has to protect his father and try to keep him safe. Habib and Ahmed find themselves in a chaotic position that neither is prepared for.

Before starting his acting career in the Arab world, Dhafer L’Abidine enjoyed a successful career in the West, appearing in numerous international film productions, such as Children of Men, Sex and the City 2 and Centurion. In 2020, Dhafer had a key role in Netflix’s French-speaking series The Eddy , produced and directed by Oscar-winning director Damien Chazelle. In 2021, Dhafer started his production company Double A Productions and moved behind the camera to direct his first feature film GHODWA which he co-wrote, starred in and produced in Tunisia.