by Mohamed Khaled
/
761 Views
No Comments 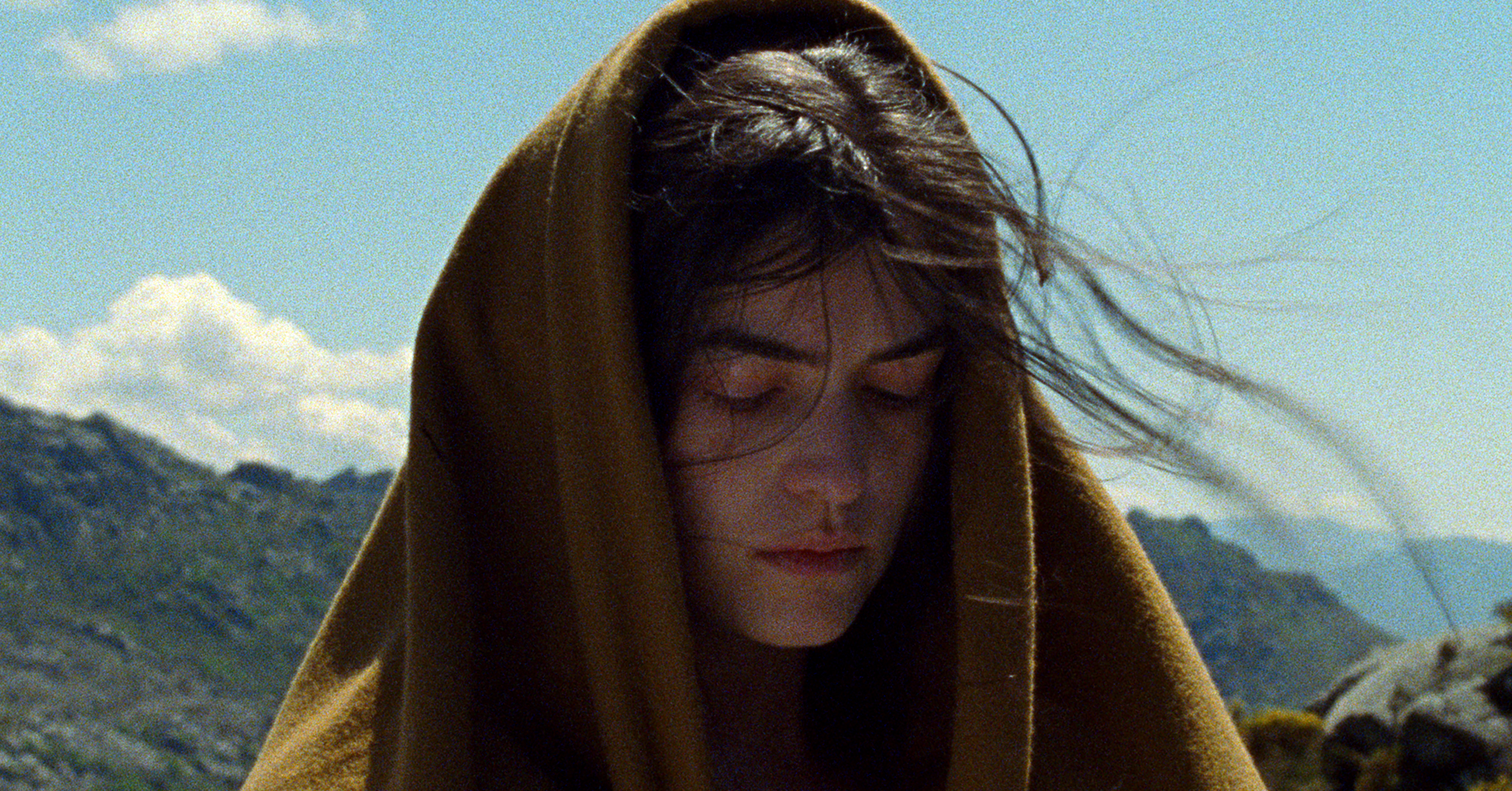 Among the crew captained by Christopher Columbus, travel three men who should have been dead by now. They have managed to avoid their sad fate by taking part in this uncertain journey, but reaching the Canary Islands they flee, taking one of the ship’s sails with them. Meanwhile, in the “Old World”, a woman tries to save her dying sister by bringing her to a healer. Both of these journeys attempt to laugh at death. Both journeys are at the mercy of time and History.

Born in 1988. After graduating with a degree in Audiovisual Communication, she got her Master in Screenwriting for film and TV from the University of Carlos III in Madrid and a Master in Editing for Film at the ESCAC. She teaches at the ECAM, EQZE and IFIC.

Born in 1987. He has a degree in Audiovisual Communication, he got his Master in Screenwriting for film and TV from the University of Carlos III in Madrid and has participated in international workshops at the EICTV in direction and production. He co-wrote the script for “Blanco En Blanco, ” a Venice International Film festival award winner.