by Mohamed Khaled
/
497 Views
No Comments 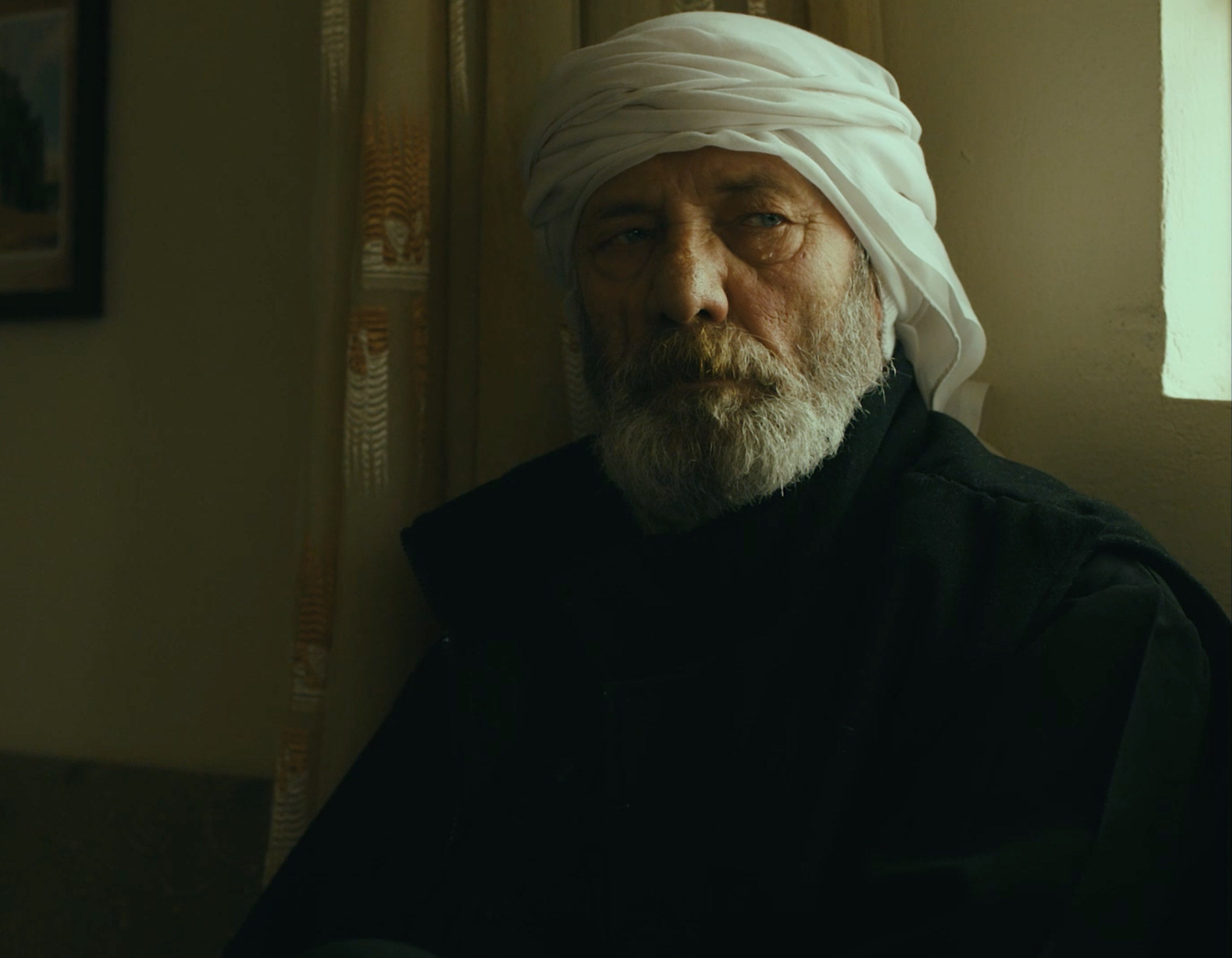 In a small village in the occupied Golan Heights, the life of a desperate unlicensed doctor, Living through an existential crisis, takes another unlucky turn when he encounters a man wounded in the war in Syria. Defying all community expectations in times of war and national crisis, he ventures forth to meet his newly found destiny.

Syrian screenwriter and director. He was born in the former Soviet Union to Syrian parents from the occupied Golan Heights. After earning his BA in Film Studies, he made several award-winning short films. Fakher Eldin serves as a jury member on various film funds. His debut film AL GARIB (“The Stranger”) is also the first feature film from the Golan Heights. His next film project, “Nothing of nothing remains” is in development.