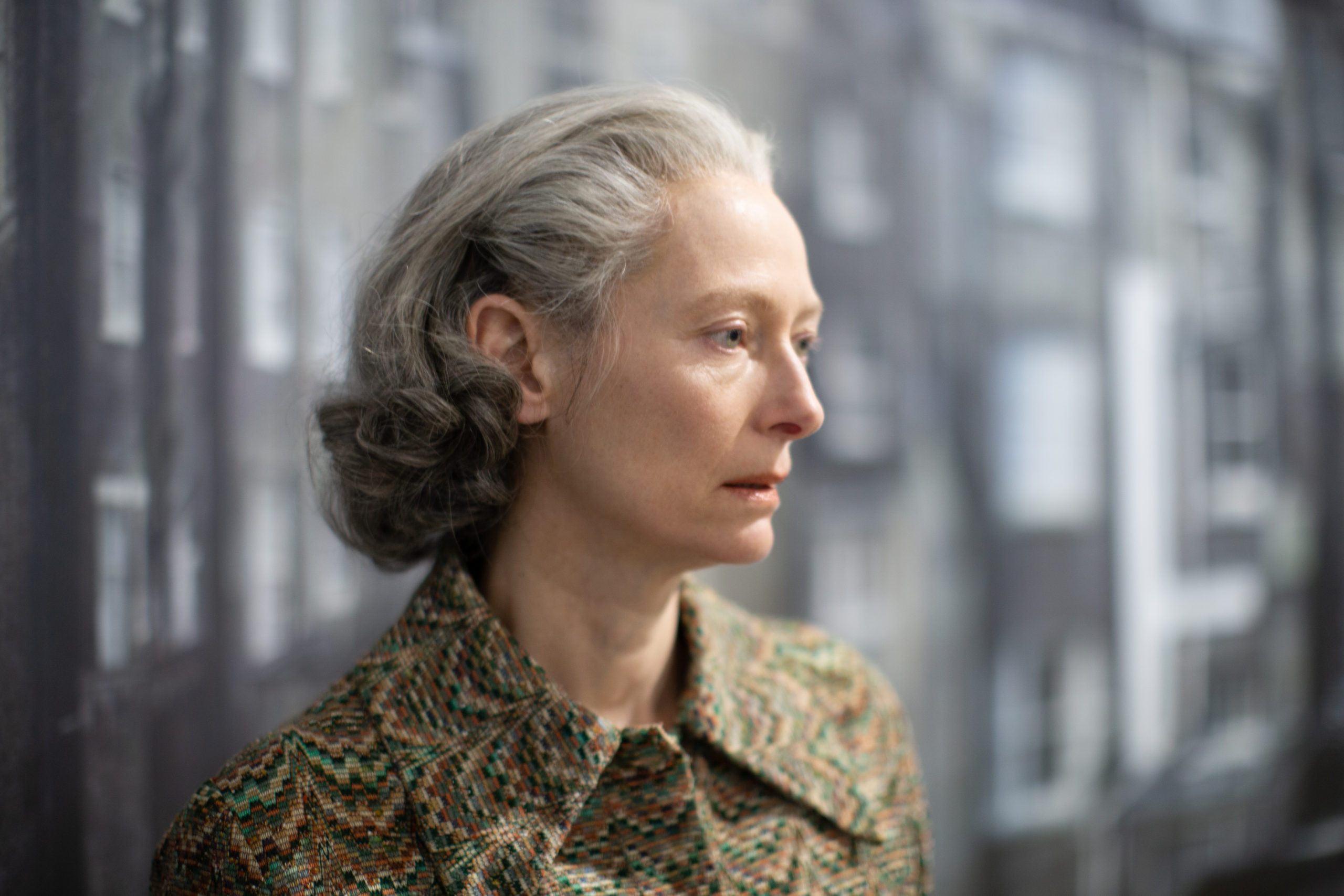 Born in London, in 1960. In 2008 she directed her first feature film, “Unrelated”, winner of the FIPRESCI Prize at London Festival. Following that came “Archipelago” (2010), “Exhibition” (2013), a competitor at Locarno Festival, and “The Souvenir” (2019), which won the Grand Jury Prize in the World Cinema-Dramatic section at Sundance and was presented in the Panorama section of Berlin Festival.