by Mahmoud Menefie
/
662 Views
No Comments 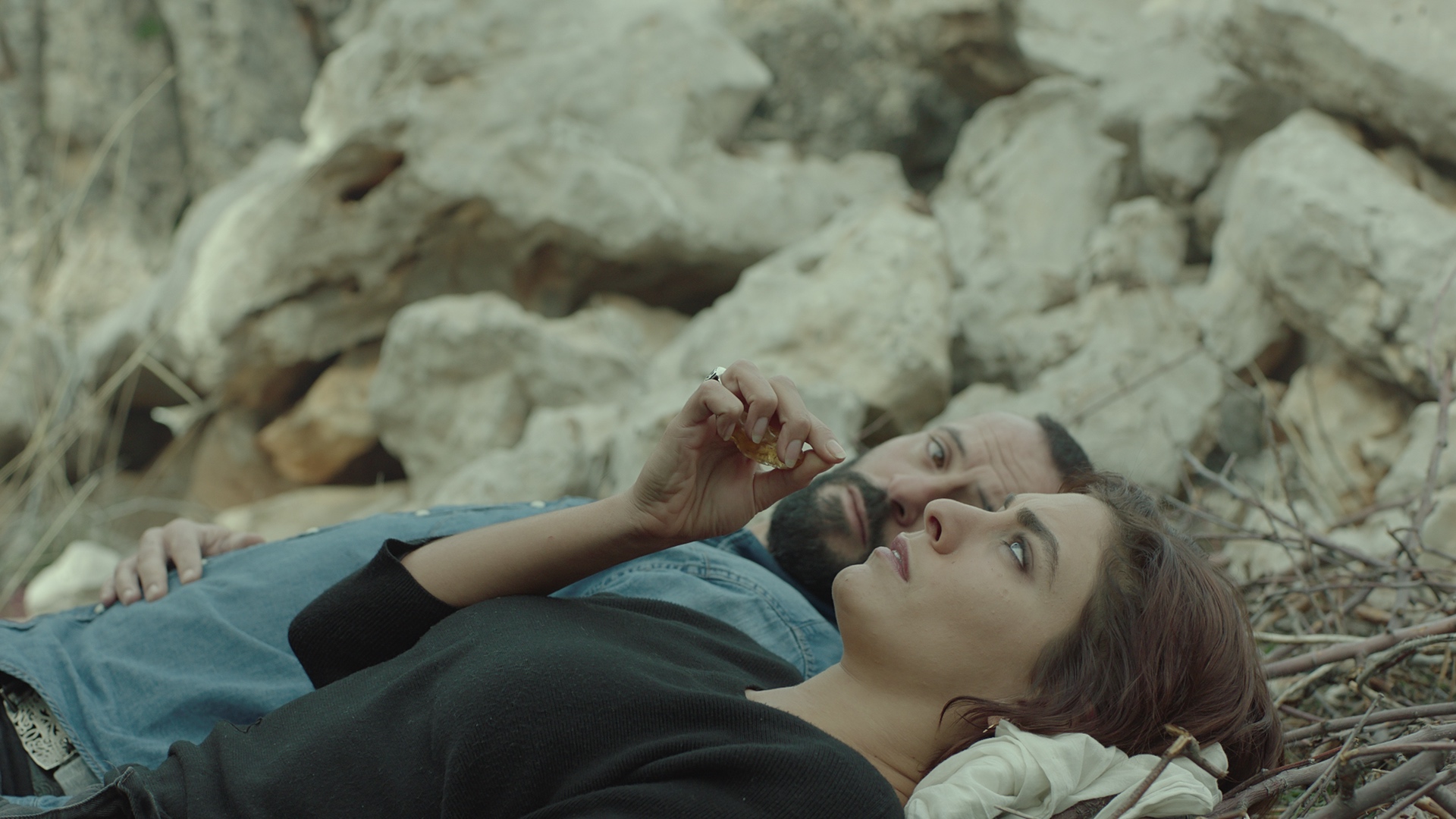 A man and a woman are about to leave a restaurant situated in the heart of the Lebanese mountains. They are surprised by fighter planes screaming past at low altitude. In the distance, war seems to be breaking out once more. Losing sight of the woman, the man starts looking for her.

Born in Dakar, Senegal. In addition to making his own films, he collaborates on various scenarios and teaches film in Lebanon. He has directed eight feature films. He has also published different texts and articles in various magazines and two books.