by Mohamed Khaled
/
354 Views
No Comments 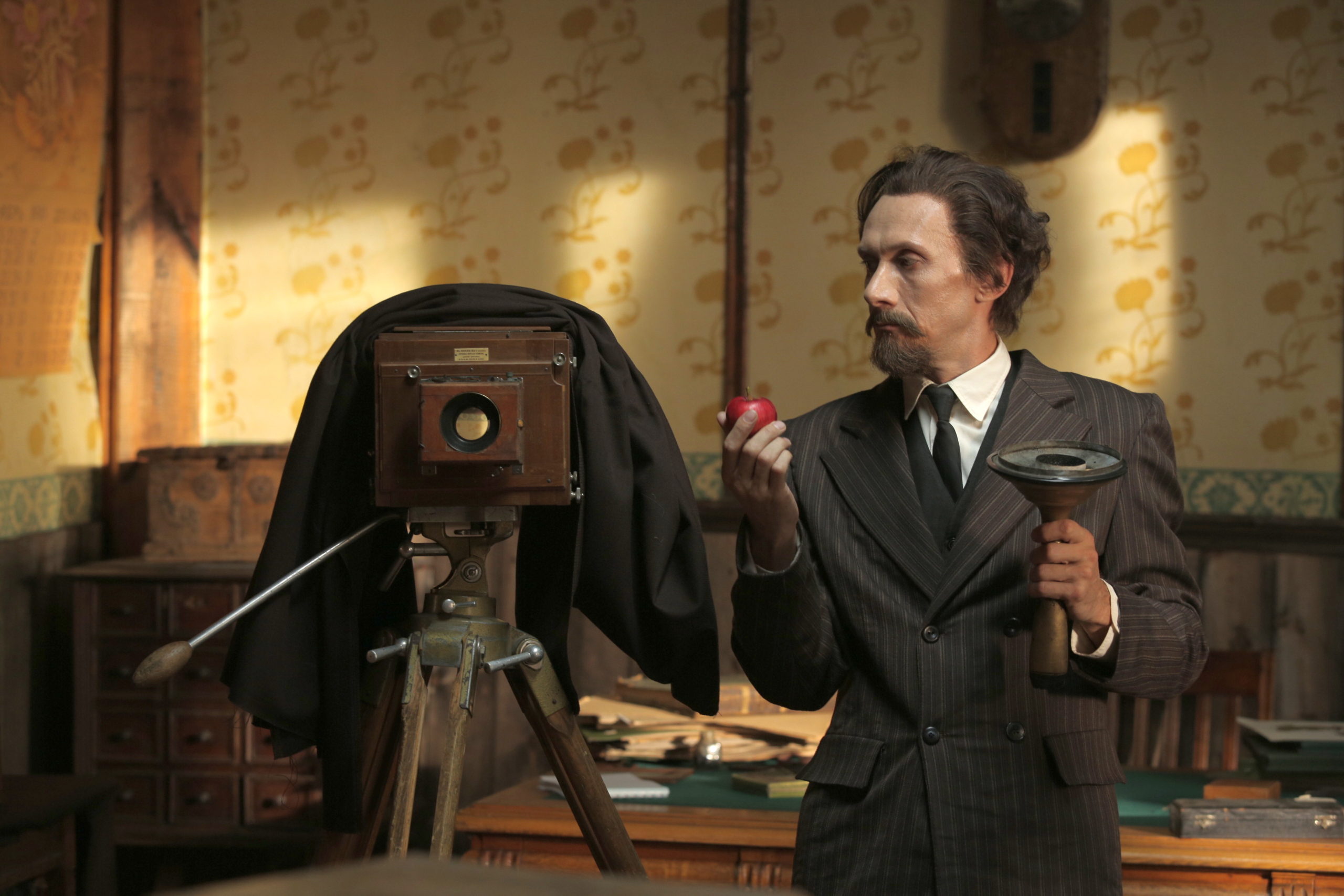 A young fruit breeder Leonid Yets comes to the evacuation to the south in 1943 in order to bring out a new variety of apples. He finds the diaries of a man who recently died a strange death. A decent woman is accused of the murder, and Yets together with his fellow, a Freudian painter Pierre, is trying to find the true cause of death. To do this, they will not only sink into the memories and dreams of the deceased writer, but also into the history of Russia of the 1920s. Leonid is sure that everything has its own reasons, and the world is reasonable and logical. But the world is more complicated

Born in 1966 in the Orenburg region of Siberia. After engineering studies, he worked on space defence projects. In 1990, he became an official economist then deputy director of the Sverdlovsk State Studio. Since 2000, he has managed the studio’s production department and participated in the production of over 80 films. Graduated in screenwriting from VGIK. Since 2004 Fedorchenko has been a co-owner, film director and general producer of the «29 February Film Company». His filmography includes award-winning feature films «First on the Moon» (2005), «The Railway» (2007), «Silent Souls» (2009).