by Mahmoud Menefie
/
534 Views
No Comments 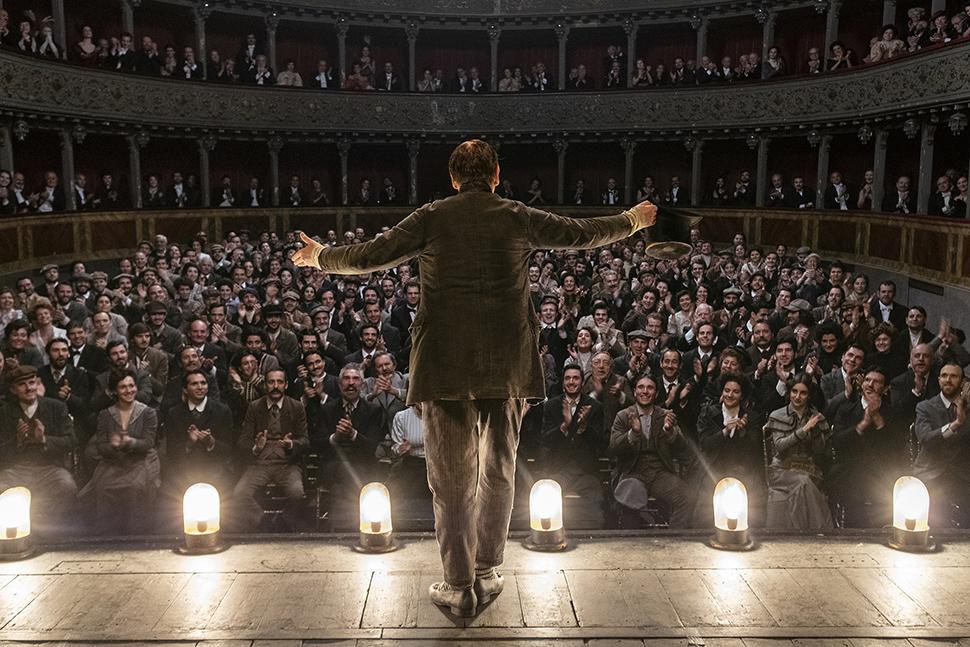 At the beginning of the twentieth century, in Naples, theatres and cinemas were on the rise. The great comedian Eduardo Scarpetta is the box-office king. At the height of his success, he decided to parody the play “The Daughter of Iorio”, a tragedy by the greatest Italian poet of the time, Gabriele D’Annunzio.

A director at the theatre, cinema and opera. He created the Falso Movimento theatrical company in the 1980s and then founded with Toni Servillo the Teatri Uniti company, through which he created his first independent films. Later, he became the director of Rome and Turin’s theatres. During the pandemic, he adapted the Barbiere di Siviglia and the Traviata for television. He recently came back in front of a live audience with the staging of Goliarda Sapienza’s Filo di Mezzogiorno.