by Mohamed Khaled
/
532 Views
No Comments 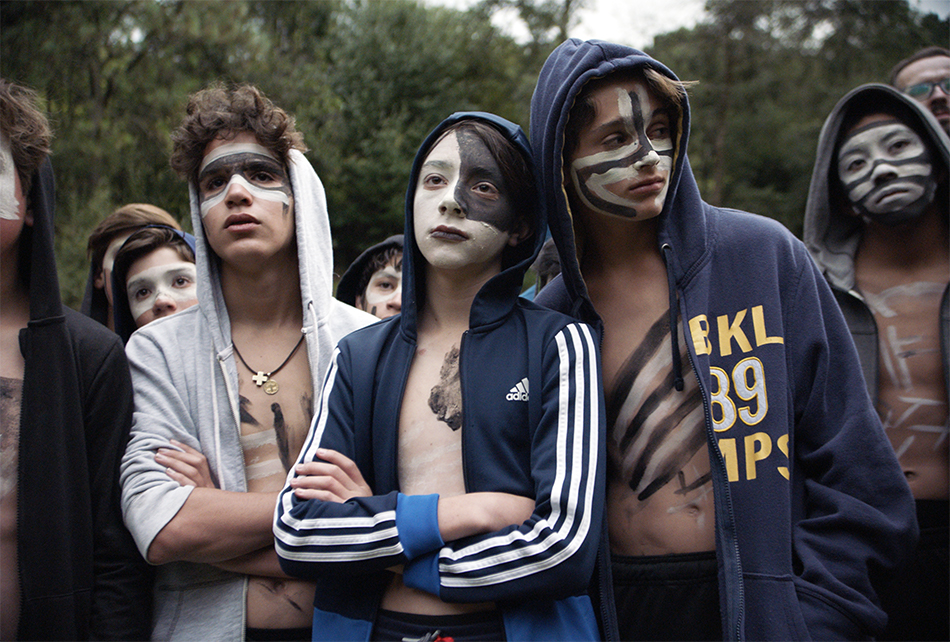 At a secluded exclusive summer camp in the Mexican countryside, under the watchful eyes of their adult guardians, boys from a prestigious private school receive physical, moral and religious training to turn them into tomorrow’s elite. The discovery of a hole in the perimeter fence triggers a chain of increasingly disturbing events. Hysteria quickly spreads…

Born in Mexico City in 1986. He studied at the Polish National Film School in Lodz, where he graduated with a Master in Arts. Maquinaria Panamericana, his first feature film, premiered at the Berlinale Forum in 2016. The Hole in the Fence, his second feature film, premiered at the Venice Film Festival in the Orizzonti section. Joaquín is a founding member of Cárcava, a Mexico City-based production company and of Amondo Films, a film collective based in Warsaw, Delhi and Mexico City.