by Mahmoud Menefie
/
405 Views
No Comments 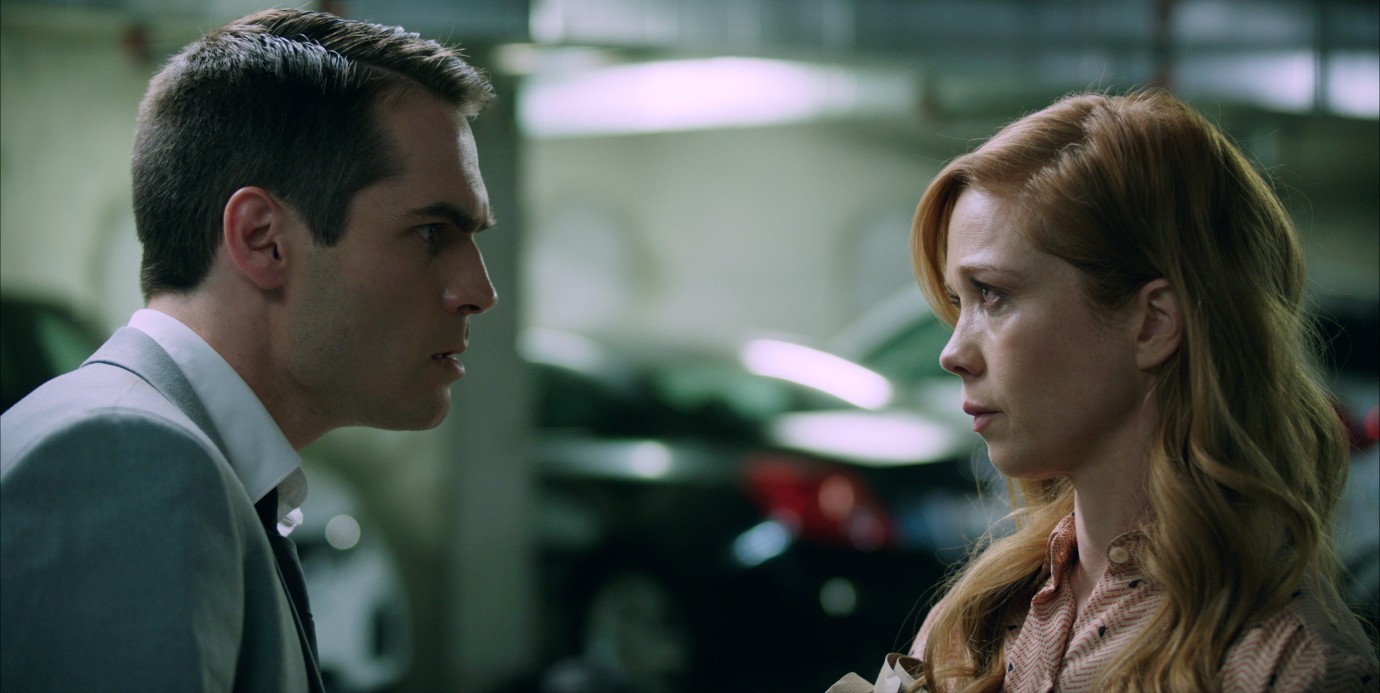 A married Hollywood agent receives a mysterious letter for an anonymous sexual encounter and becomes ensnared in a sinister world of lying, infidelity, and digital data.

The writer, director and actor was born in New Orleans, USA in 1986. In 2016, he made his first short as a director, Thunder Road. His often genre-bending films have won recognition around the world. He currently lives in Los Angeles.

The writer, director and actor was born in Philadelphia, USA in 1987. Films in which he has appeared as an actor have screened at Sundance Film Festival, the South by Southwest Festival in Austin and the Fantasia International Film Festival in Montreal. He currently lives in Los Angeles with his wife and his dog.