by Mohamed Khaled
/
872 Views
No Comments 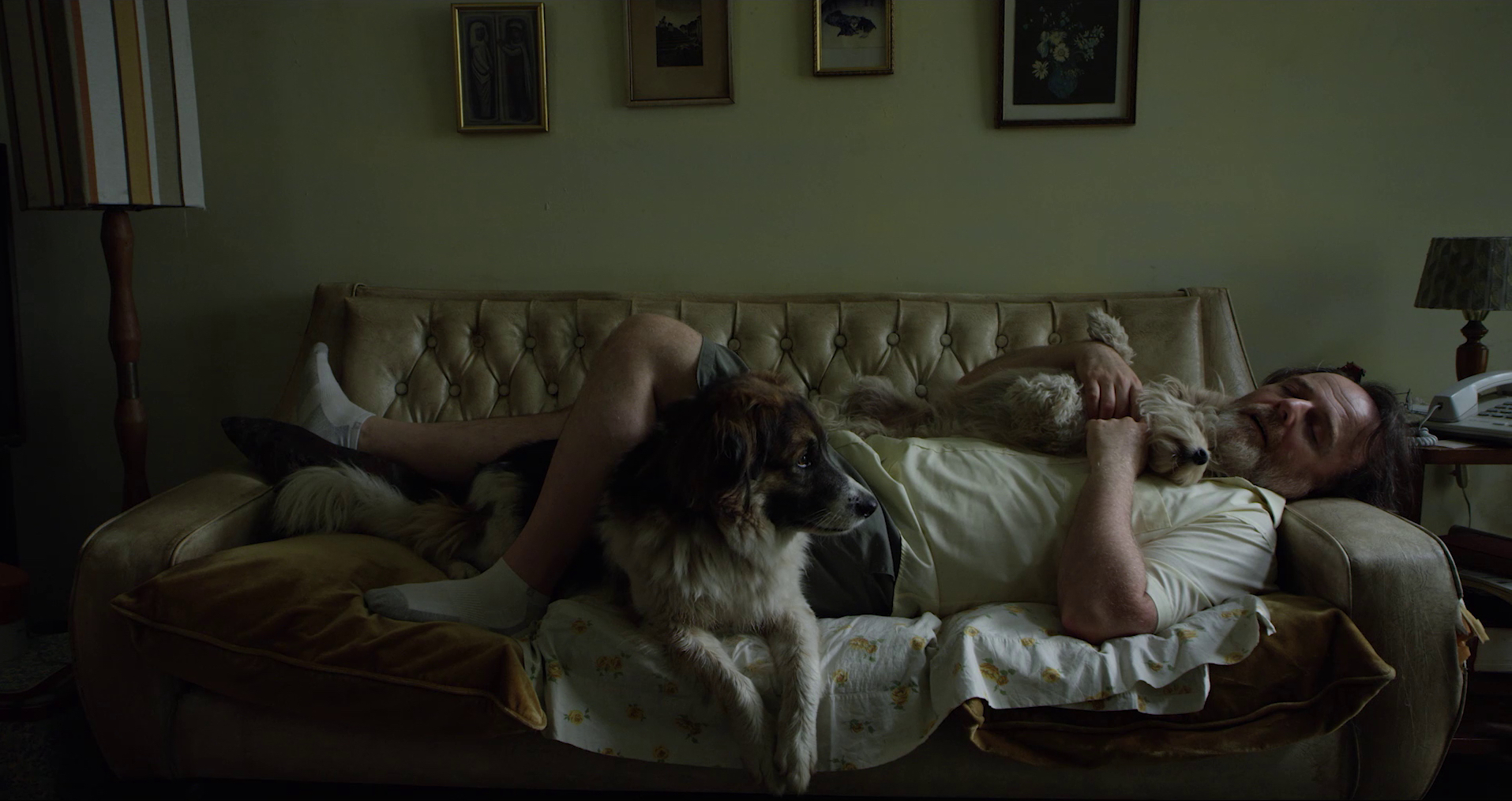 Ernesto lives with his seven dogs in an apartment building in the city of Córdoba, Argentina. His lonely daily routine revolves around his pets’ needs, his health problems and his money problems. His neighbours arrange a mediation hearing and urge him to take his pets out of the apartment. Ernesto does not want to live without his dogs, and he cannot afford to move elsewhere. Thanks to the empathy of people who are also lonely, but every day share common spaces that connect them, Ernesto finds a way to solve the conflict.

Born in Cordoba, Argentina, in 1982. He has a degree in Film and Television as a graduate from the National University of Cordoba. He also has a Masters Degree in Creating Audiovisual Screenplays from the International University in La Rioja, Spain. His first feature film “El invierno de los raros” (2011) had its world premiere at the Rotterdam International Film Festival. “Seven Dogs”, his fourth feature, will have its world premiere at the 43rd edition of the Cairo International Film Festival.