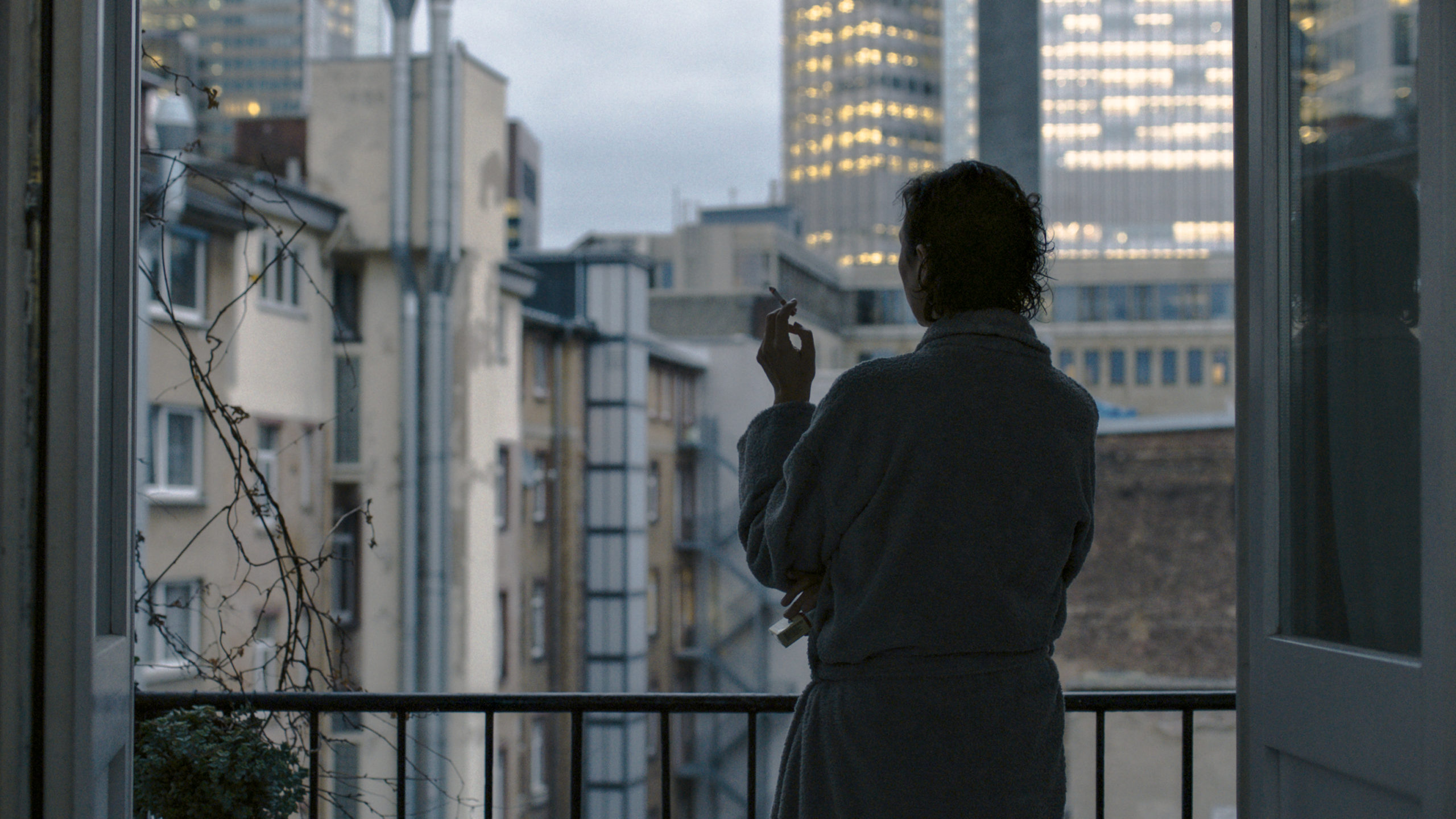 Two people whose lives could hardly be more disparate meet in Frankfurt’s seedy Bahnhofsviertel district. Monika (mid-40s) is a curator. When accidentally caught up in a raid, she meets Joseph, a Congolese businessman keeping himself afloat with import-export deals while searching for investors in a diamond mine in the Congo.

German filmmaker, born in 1983. Studied directing at the German Film and Television Academy Berlin from 2006 to 2016. There she made several short and medium-length films. Before and during her studies she worked in the areas of production, editing, casting and assistant directing. “Le Prince” is her debut film and was nominated for the German Screenplay Prize “Best Unfilmed Screenplay” by the Federal Government Commissioner for Culture and the Media.