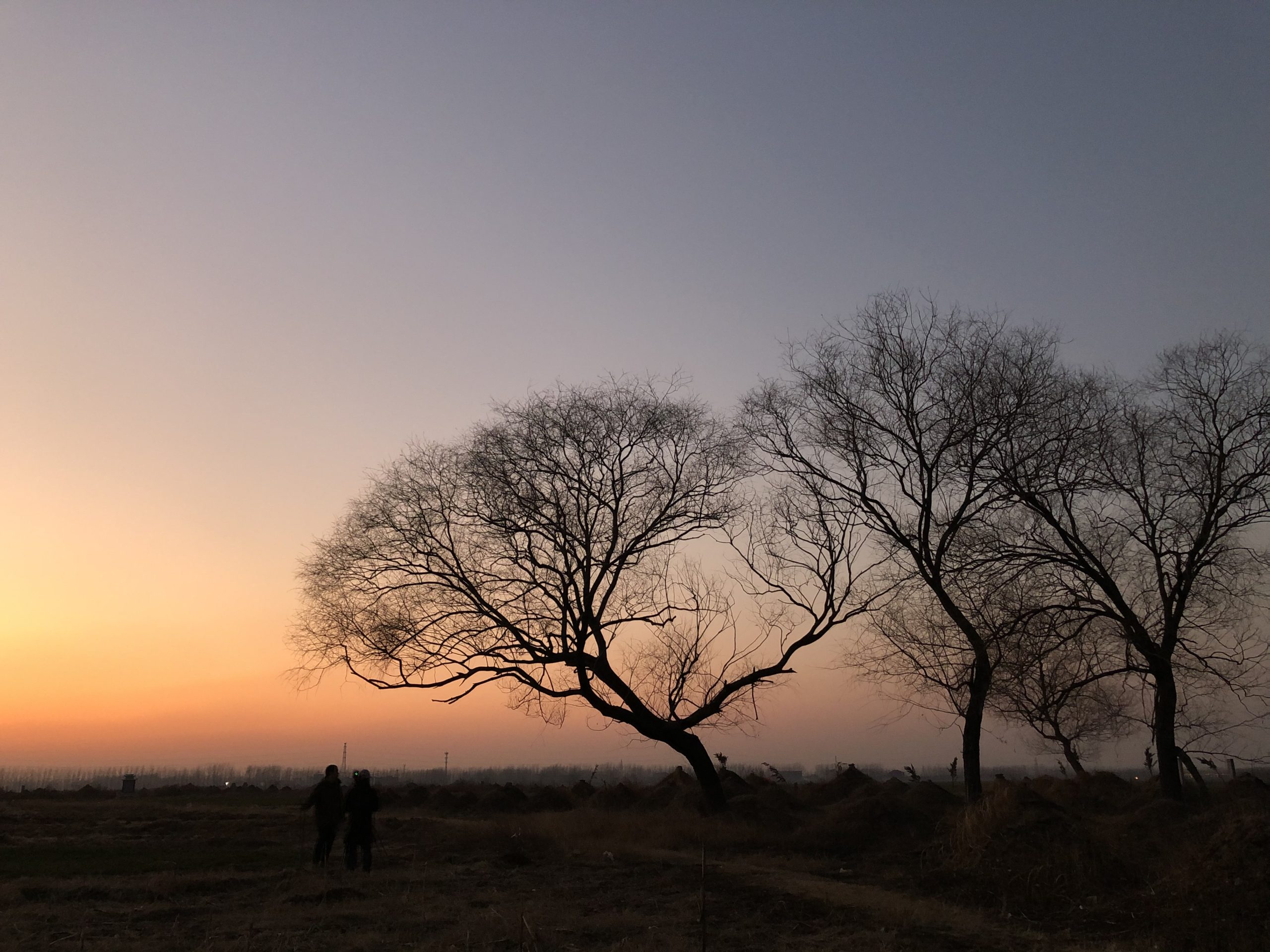 Due to the COVID-19 outbreak, a Chinese independent film project was canceled. The crew, locked out in a distant village, decide to shoot a film regardless of the conditions. They set out on a quest to find an actress from the locals while the producer reflects on his childhood in the village. The surreal stories of the first sexual experience, the childhood memories, a father beating his son, a dream with a bicycle and mister Bean, a wench excavating the field, a funeral, the bureaucracy of the government, new year’s eve, and mass prayers to counter the pandemic, compose a poem for a distant village.

Born in 1977. He has been involved in various screenplay projects, including “Manchurian Tiger” (2020) (Best Film at the Shanghai International Film Festival), “Damp Season” (2020) (Rotterdam Film Festival, Grand Prize at the Jeonju Film Festival); “Free and Easy” (2016) (Sundance Festival Special Jury Award). He also directed the shorts “Winds of Time” and “Poem for a Distant Village”.