by Mahmoud Menefie
/
361 Views
No Comments 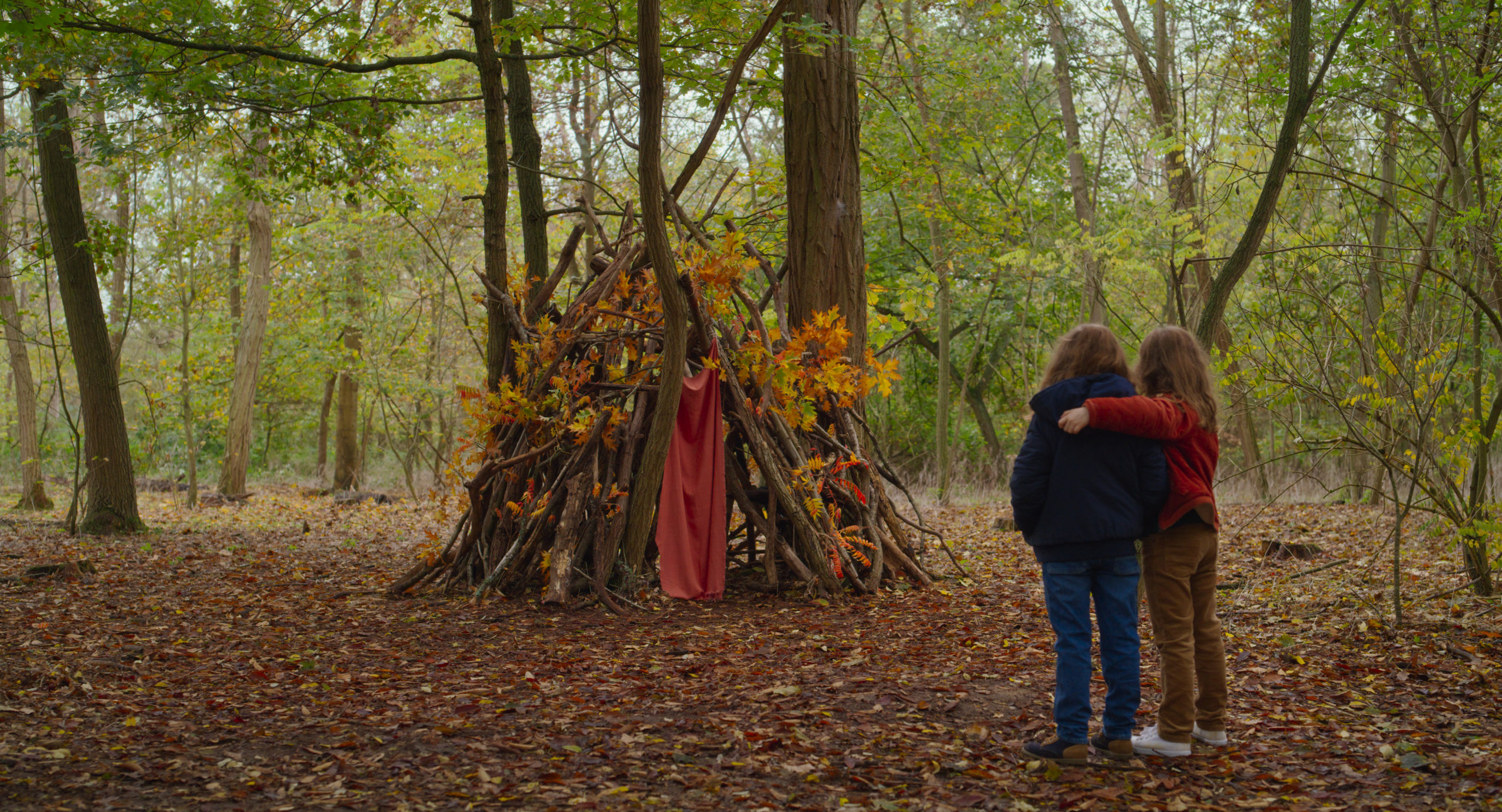 8-year-old Nelly has just lost her beloved grandmother and is helping her parents clean out her mother’s childhood home. She explores the house and the surrounding woods where her mom, Marion, used to play and built the treehouse she’s heard so much about.

Born in 1978, she studied French literature at Paris Nanterre University and then screenwriting at the film school La Fémis. Her debut feature film, “Water Lilies”, premiered at Cannes in 2007; her second, “Tomboy”, opened the 2011 Panorama and won the Teddy Award. “Portrait of a Lady on Fire”, her fourth feature film for which she also wrote the screenplay, premiered in competition at Cannes and again won numerous prizes, including the European Film Award for Best European Screenwriter.