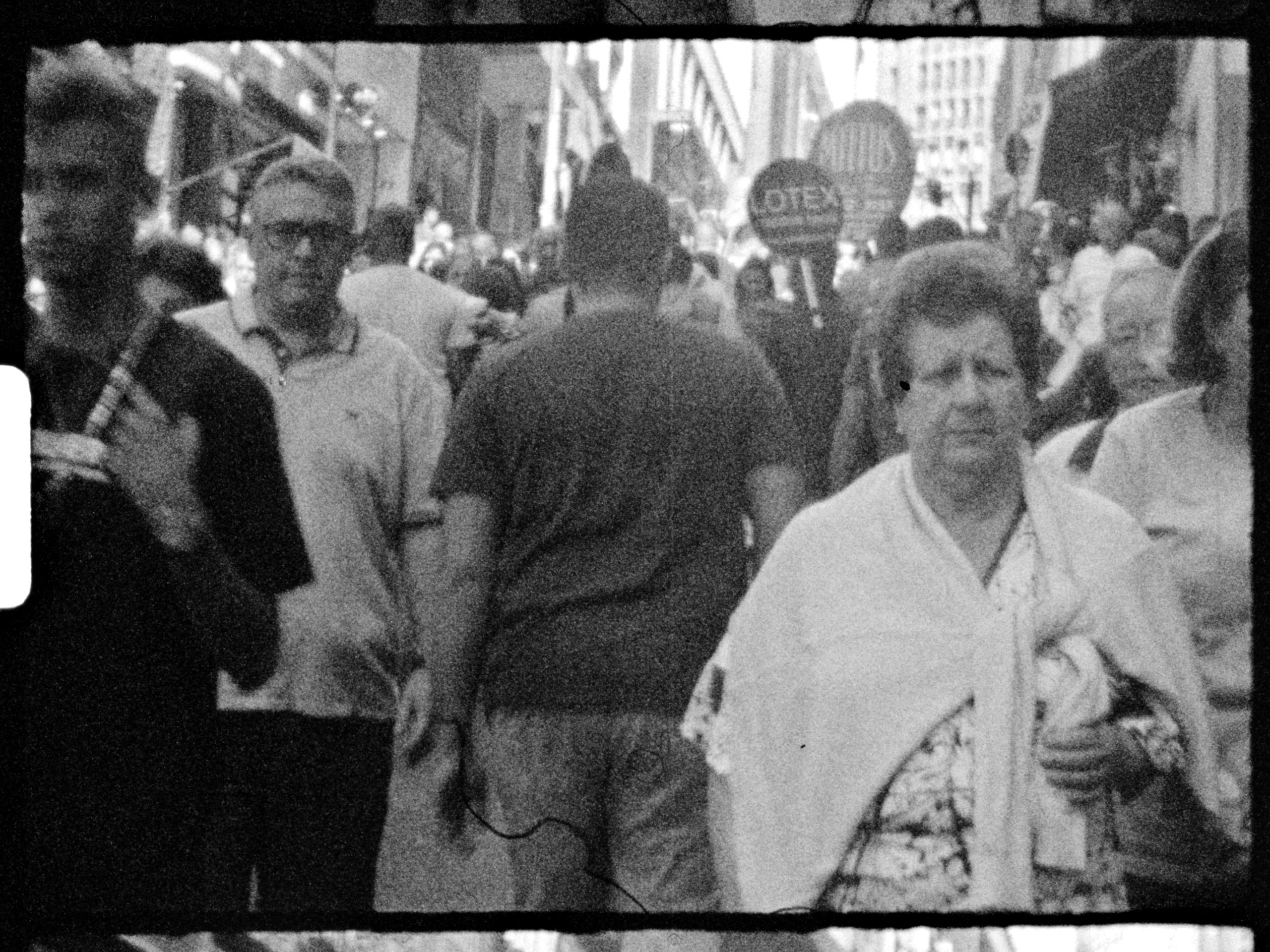 At 25 de Março Street, you can find anything you fancy: water, restaurants, toys, dancing mascots, wigs, and social media followership! Filmed in Super-8 by a collective of artists, “Ambulantes” is a walk through one of the busiest streets in Latin America.

A Brazilian actor holds a bachelor’s degree in Administration and Theology and is a student of Educational Design at the Federal University of São Paulo.

She works as an art director, and has a passion for documentaries and recently directed and produced a short documentary.

A Brazilian poet and playwright, born in 1981. He is the author of three plays which have all been performed in São Paulo.