by Mahmoud Menefie
/
663 Views
No Comments 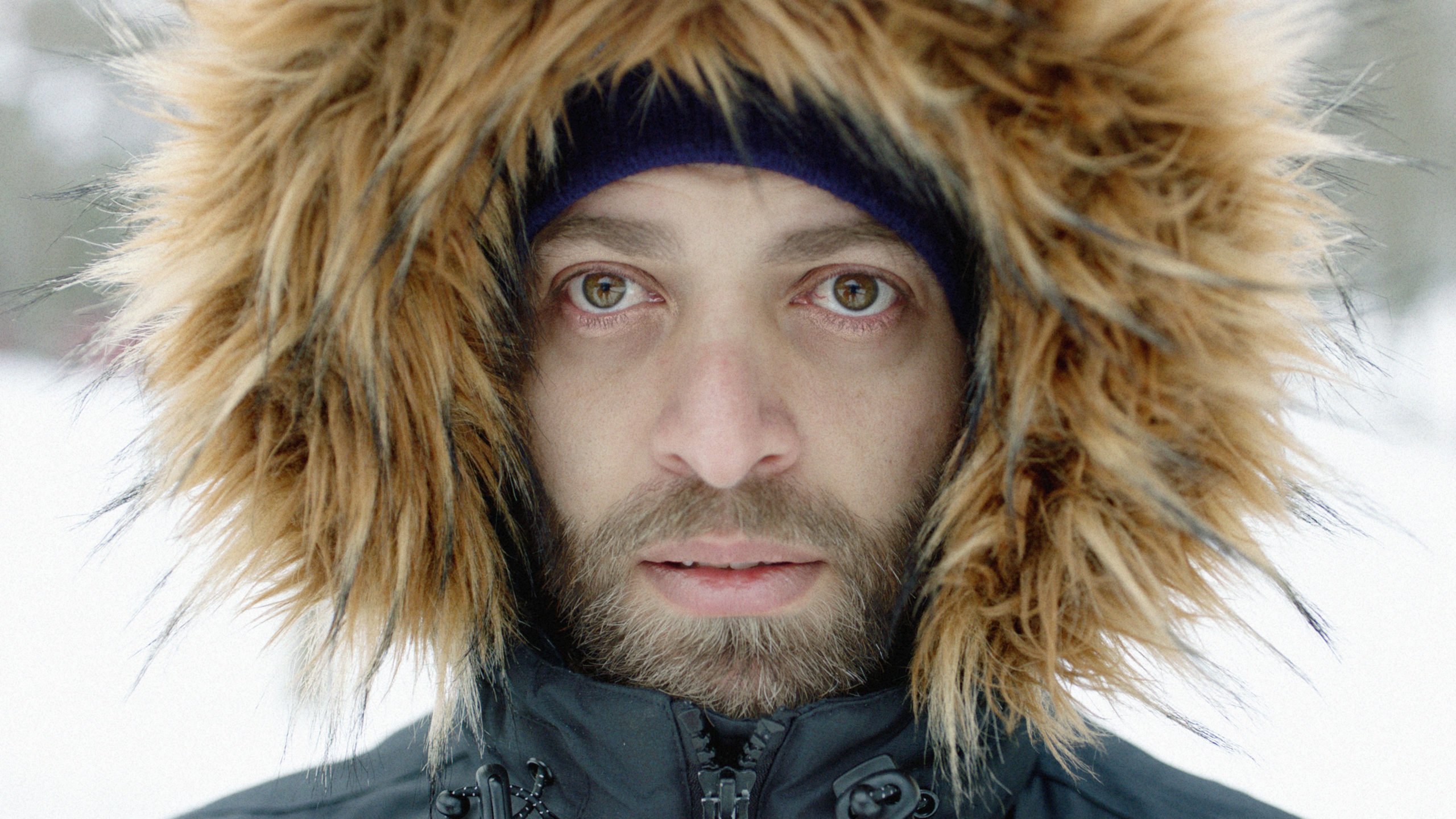 After the bombing of his family’s chocolate factory, Tareq Hadhad struggles to settle into small-town life in Nova Scotia. He’s intent on pursuing his dream to become a doctor. But when his father insists that he must focus on survival, Tareq and his family move towards rebuilding Issam’s chocolate business.

Born and raised in Canada. He holds a Bachelor of Music from McGill University, and a master of Fine Arts from the University of Southern California. As a film and theatre director, screenwriter and professionally-trained musician, Jonathan is committed to sharing compelling stories of progressive communities. His feature film, “What Would Beethoven Do?”, had its world premiere at the Cleveland International Film Festival, where it won the audience award.