by Mahmoud Menefie
/
1117 Views
No Comments 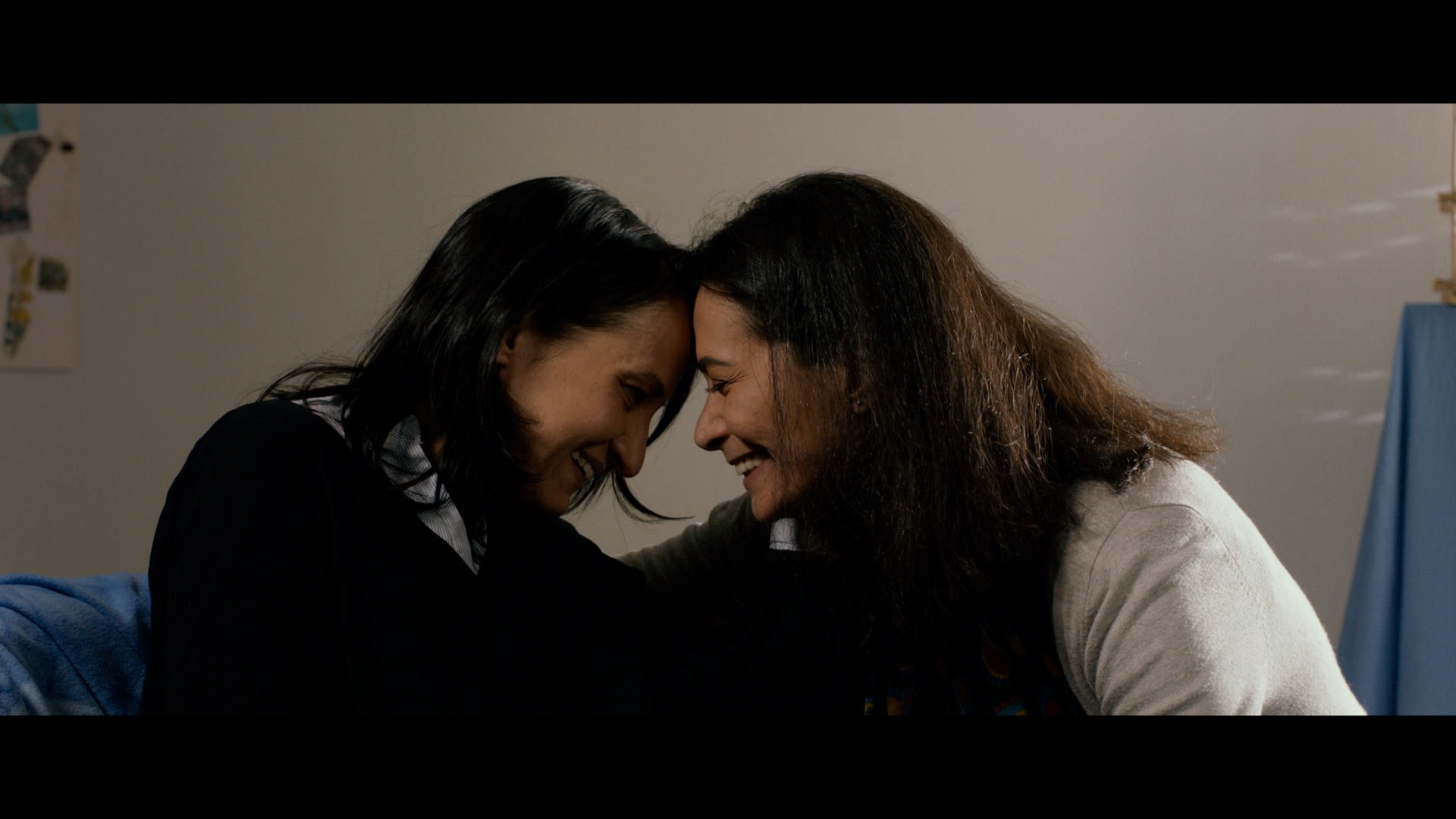 Sara is a single mother and novelist, shocked into silence, at a time of extreme sectarian violence and nightly curfews in Baghdad. She and her neighbours let us into their everyday lives, as they struggle to resist the fragmentation of their world and renew a sense of hope in a better future.

A London-based filmmaker of Iraqi origin. She has a degree in film studies from the London Film School. She was for many years a documentary and fiction film editor in the UK and has worked since 1994 as an independent documentary film director, largely making films about the Middle East. In 2004, she founded Independent Film & Television College, a free-of-charge film training centre in Baghdad. She has also taught film directing and editing in Britain and Palestine.