by Mahmoud Menefie
/
430 Views
No Comments 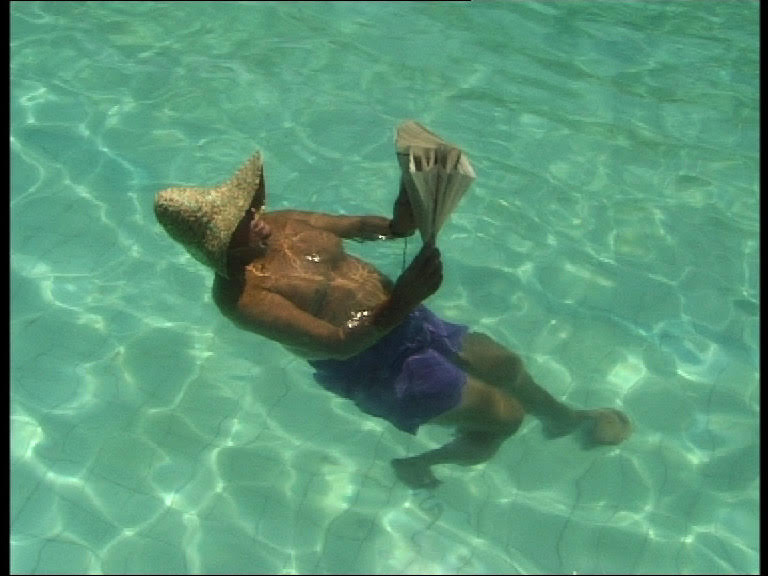 An intimate portrait of Abdel Latif Abou Heif, the long-distance swimmer of the century, seen through the eyes of his long time friend Nabil Shazli. Based on life testimonies and precious archives, the film depicts the journey of Abdel Latif Abu Heif in the changing political landscapes of Egypt.

Started his professional career in Investment and Finance in Canada before joining Misr International Films as an Executive Producer in 1990. He has worked on important projects with world renowned filmmakers such as Youssef Chahine (The Emigrant) , Spike Lee (Malcom X ), Michael Haneke (Benny’s Video), Michèle Gavras (Rainbow for Rimbaud) among others. Over the years Nabil has always been a great cinephile and  lately he developed an interest in making feature documentaries. “Nile Crocodile” is a project he had started twenty years ago with his late friend Abdelatif Abouheif.