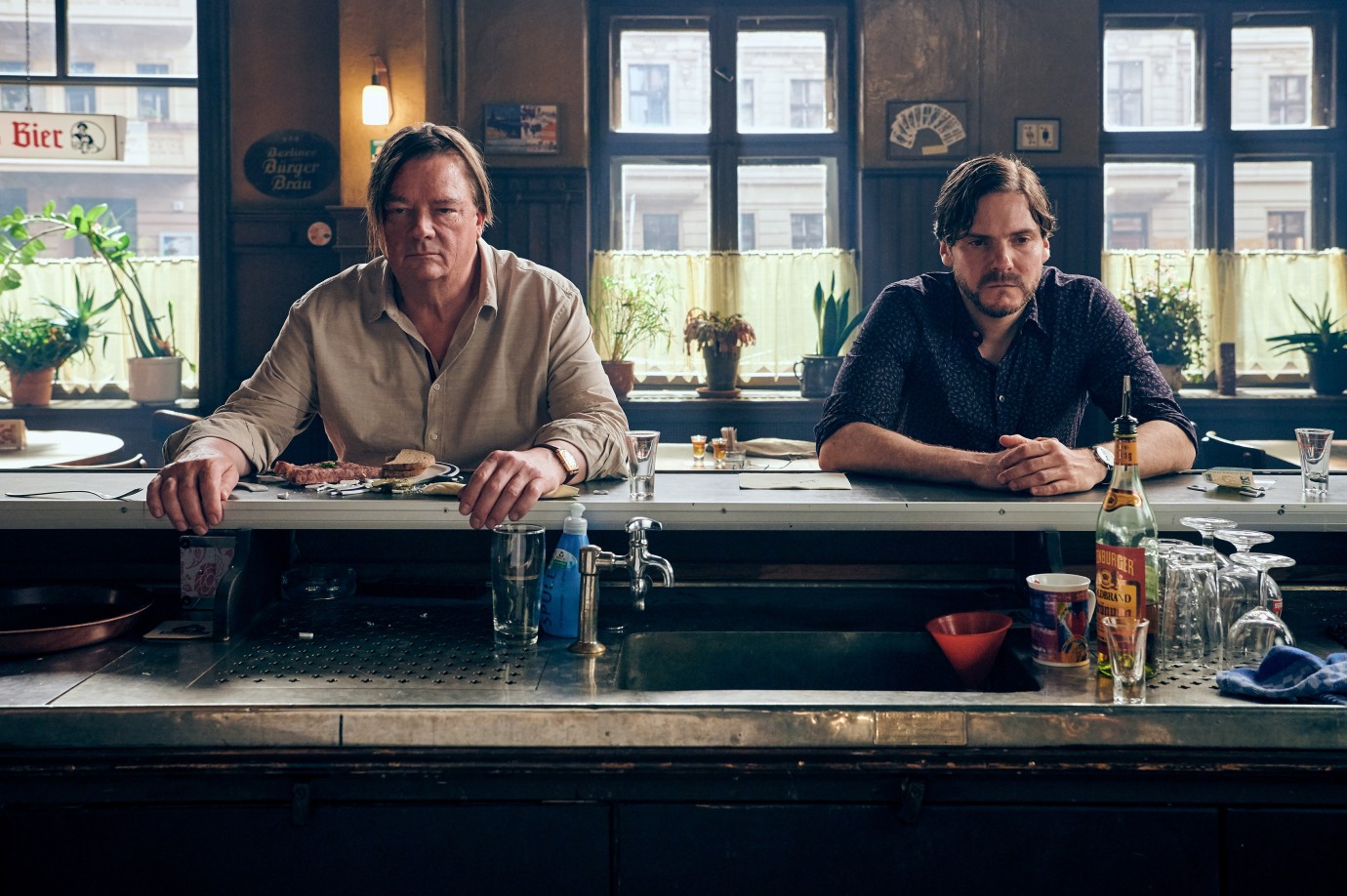 Daniel is a movie star accustomed to success. Everything is tip-top and ready for him to jet off to an audition in London. Popping into the local bar on the corner, he finds Bruno sitting there. And so this eternally overlooked man takes his revenge. With Daniel as his target.

The multi-award-winning German-Spanish actor and film producer was born in Barcelona, Spain in 1978. He is internationally known for his roles in GoodBye, Lenin!, Quentin Tarantino’s Inglourious Basterds, his acclaimed portrait of Niki Lauda in Rush, and The First Avenger: Civil War. He is currently starring in the Netflix series The Alienist. “Next Door” is his debut directorial.