by Mohamed Khaled
/
328 Views
No Comments 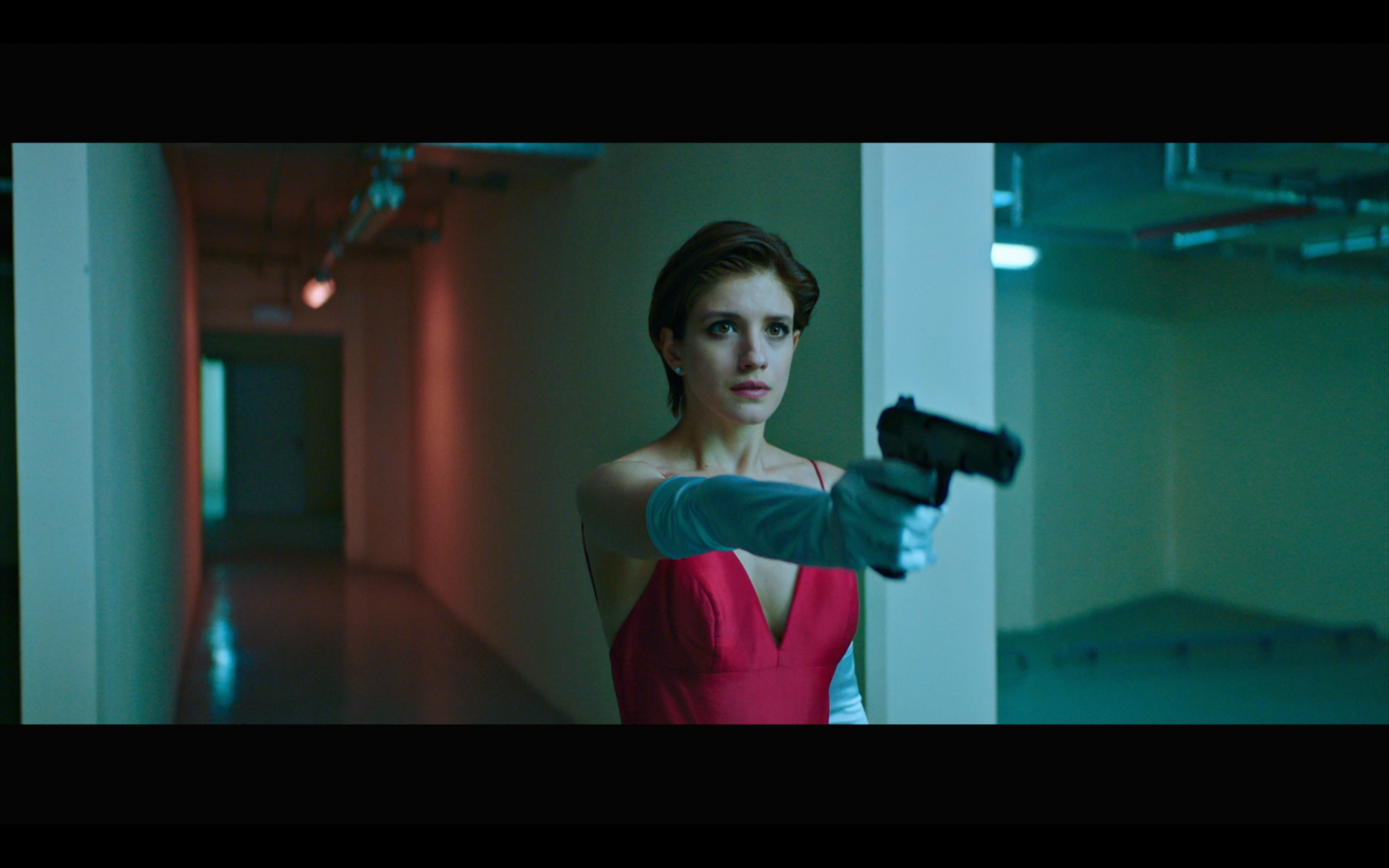 hirteen-year-old Masha has grown up between the boxing ring and the streets of provincial Russian town in the turbulent ’90s. Her closest friends are young gangsters who kill, rob, steal and are loathed by the entire town. But in the young girl’s eyes, they are the salt of the Earth, the family that loves and protects her. Masha discovers her taste for jazz and dreams of becoming a singer. Ultimately, she realizes who the men around her truly are, and what they had done to her family. Once grown up, Masha leaves her hometown for Moscow in an attempt to start a new life.

A Russian screenwriter, filmmaker and musician born in 1982 in Saratov. In 1999, she entered a musical college to study cello. In 2000, she also entered the philological faculty of the Saratov State University. Three years later, however, she left both the university and musical college to live in Moscow. There, she entered the screenwriting department of The Gerasimov Institute of Cinematography’s workshop led by Natalya Ryazantseva. She graduated in 2008. Anastasiya has written many