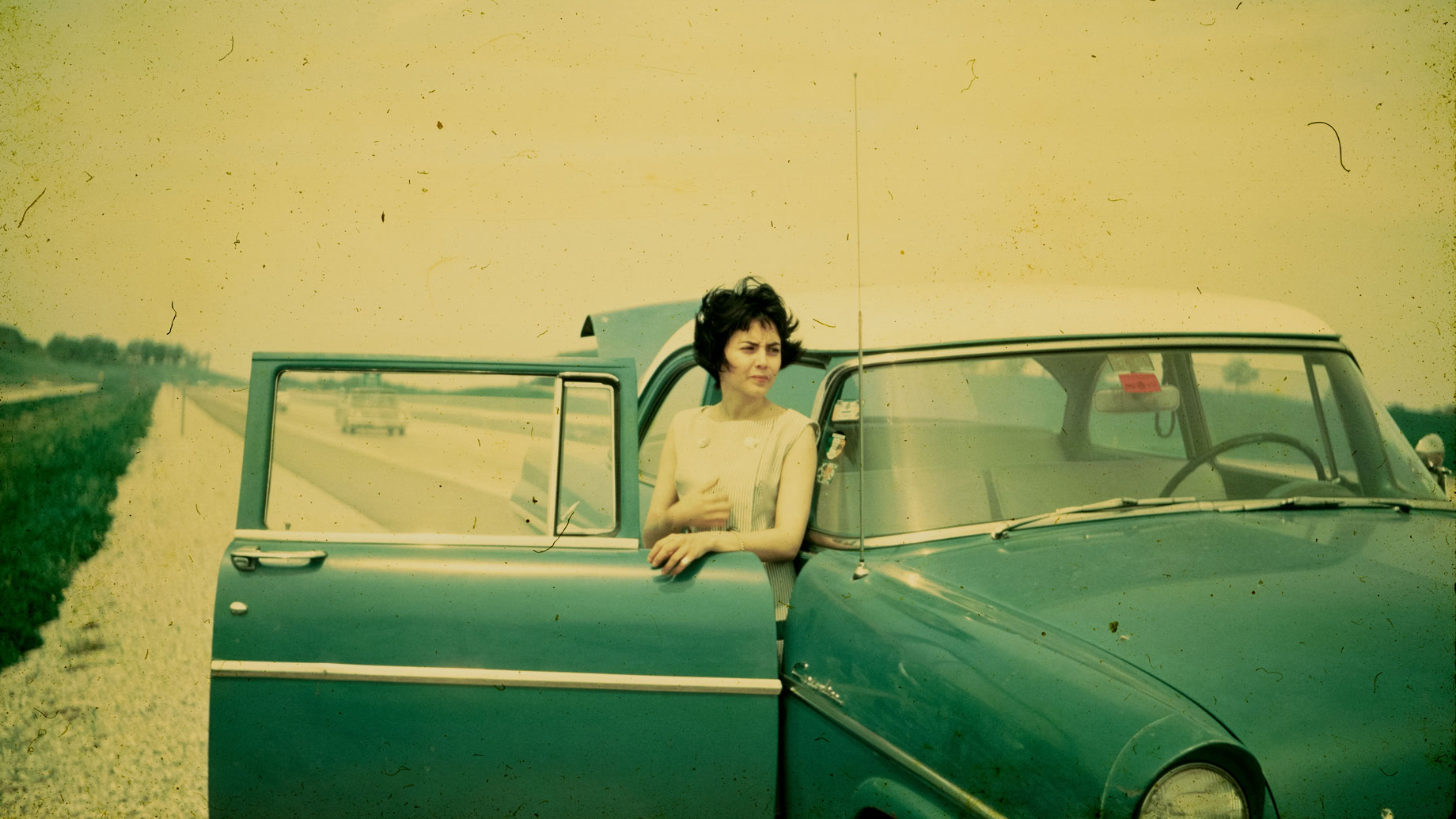 Filmmaker Karim Aïnouz decides to take a boat, cross the Mediterranean and embark on his first journey to Algeria. Accompanied by the memory of his mother, Iracema, and his camera, Aïnouz gives us a detailed account of the journey to his father’s homeland. The film interweaves the present, past and future.

An award-winning filmmaker, screenwriter and visual artist. He debuted as a director with “Madame Sata” (Cannes Un Certain, Regard 2002). His other works include, “Futuro Beach” (Berlin Competition, 2014), “The Silver Cliff” (Cannes Directors Fortnight, 2011), and “I Travel Because I Have To, I Come Back Because I Love You” (Venice, Orizontti, 2009). “The Invisible Life Of Euridice Gusmao”, Aïnouz’s latest feature film, won the Un Certain Regard Prize at the Cannes 2019. Aïnouz is a screenwriter tutor and member of the Academy of Motion Pictures Arts and Sciences.