by Mahmoud Menefie
/
393 Views
No Comments 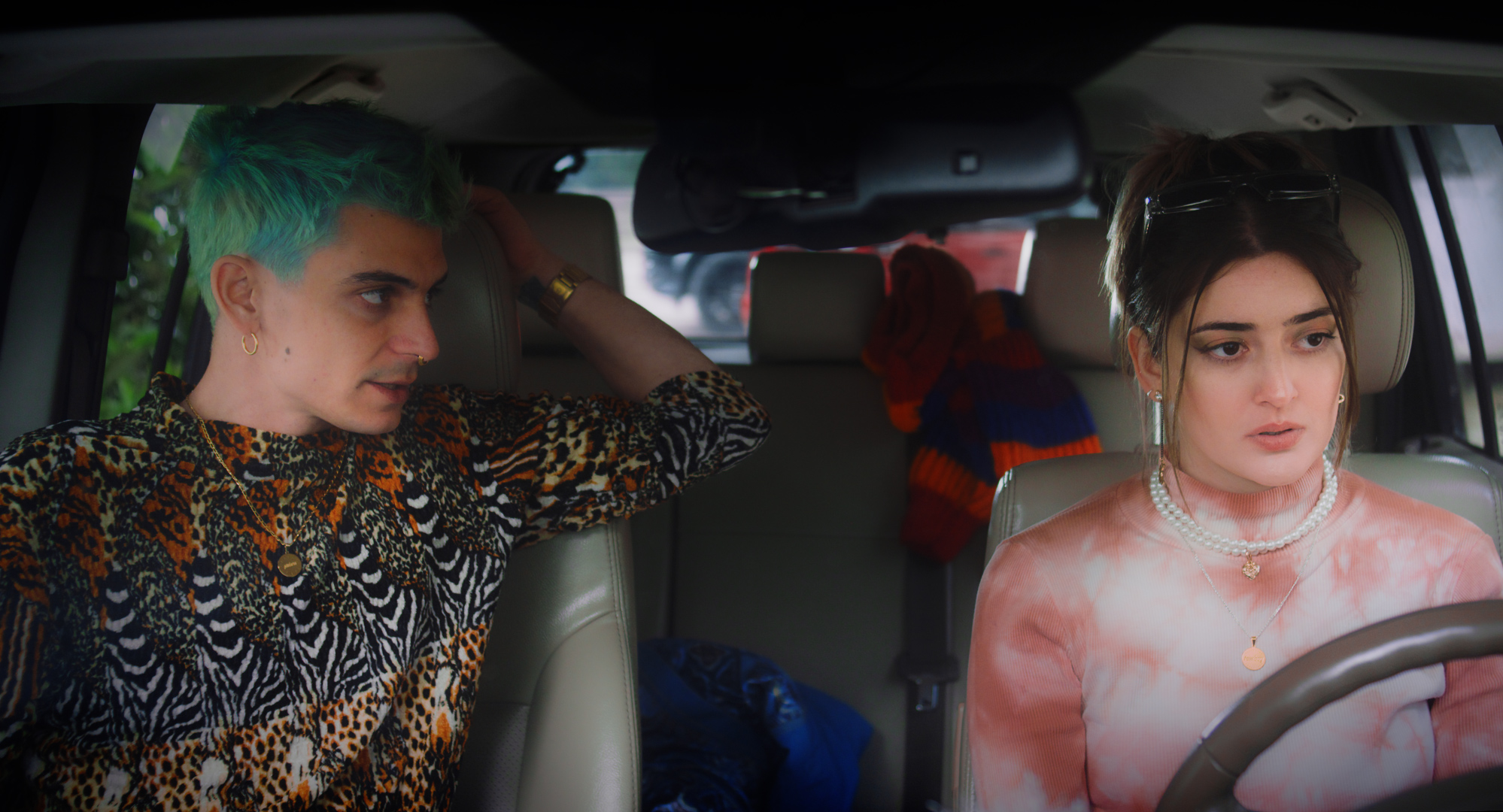 In her own words, Emma Antoniou is a Tiktoker, Youtuber, social media manager, social media sensation, creator, viral, and Greek Kylie Jenner who likes sunglasses! Everything seems to go well as she has just hit her millionth follower. However, the sweet victory would soon turn bitter when an old video surfaces online.

Graduated from School of Film Studies, Faculty of Fine Arts of the Aristotle University of Thessaloniki, specializing in Screenwriting. She has worked as First Assistant Director in “Ouzeri Tsitsanis” by Manousos Manousakis, and in many short films, commercials.

Holds the Filmmaking Certificate from the London Film Academy (Short Courses) and has graduated from School of Film Studies, Faculty of Fine Arts of the Aristotle University of Thessaloniki, specializing in Audiovisual Film Production. He has worked as a producer in several short films, feature films, commercials and music videos.