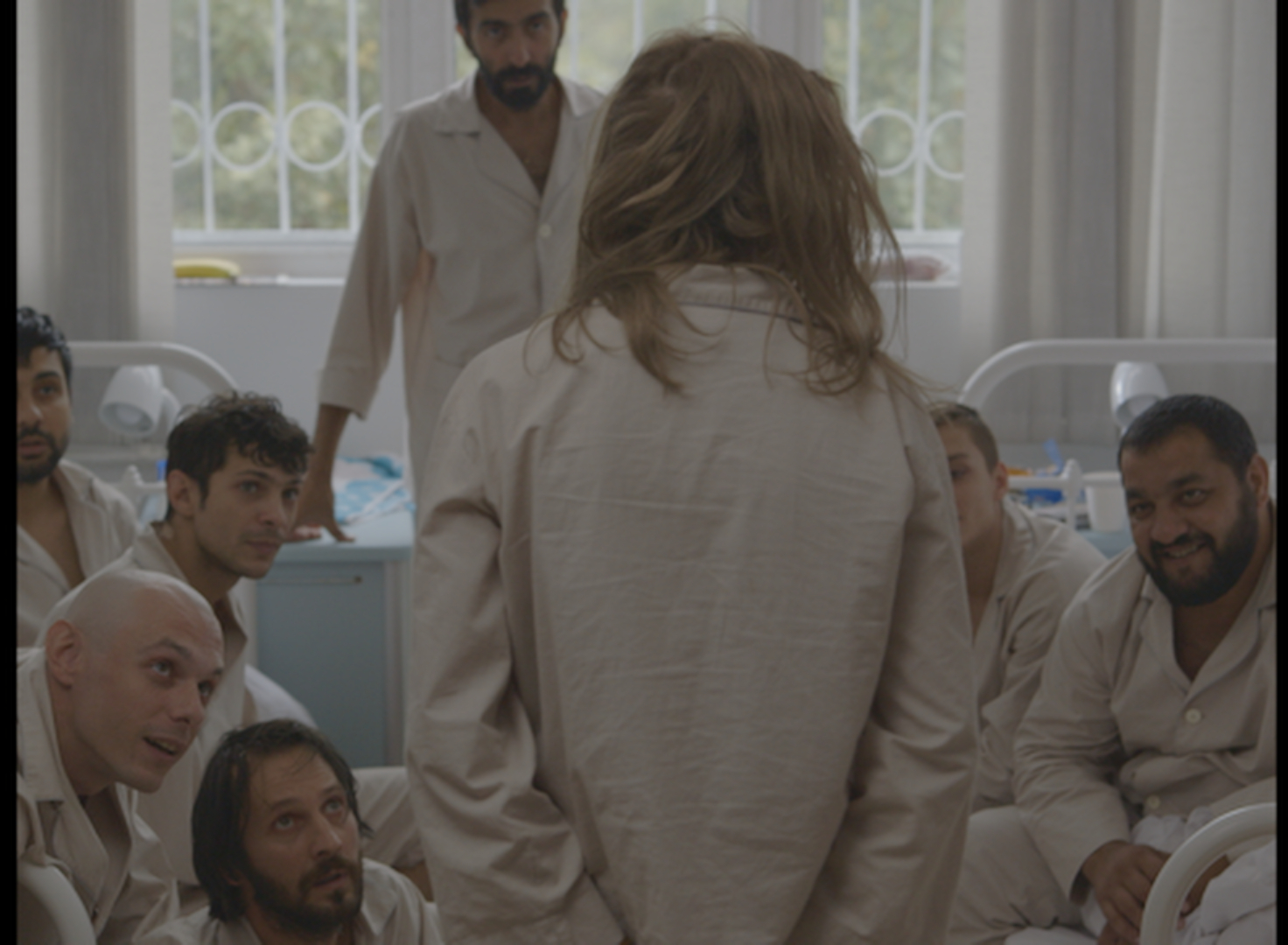 When young Daria enters rehab, her perceived innocence gains her the protection of the mostly male junkies inside, but she soon finds out that this special treatment comes at a great price.

Monica Stan has a background in psychology. She has been working as a screenwriter for many years. “Immaculate” is both a personal story and her debut as a director.

Director of photography and director living in Copenhagen. He has photographed numerous feature and short films, including Touch Me Not (2018) by Adina Pintilie. He also co-directed the short The Sandpit #186 (2009) with Adina Pintilie and The Man who would be free (2019) with Mihai Mincan. His short The Palm Lines (2009) was screened by Locarno and Rotterdam IFF.