by Mahmoud Menefie
/
306 Views
No Comments 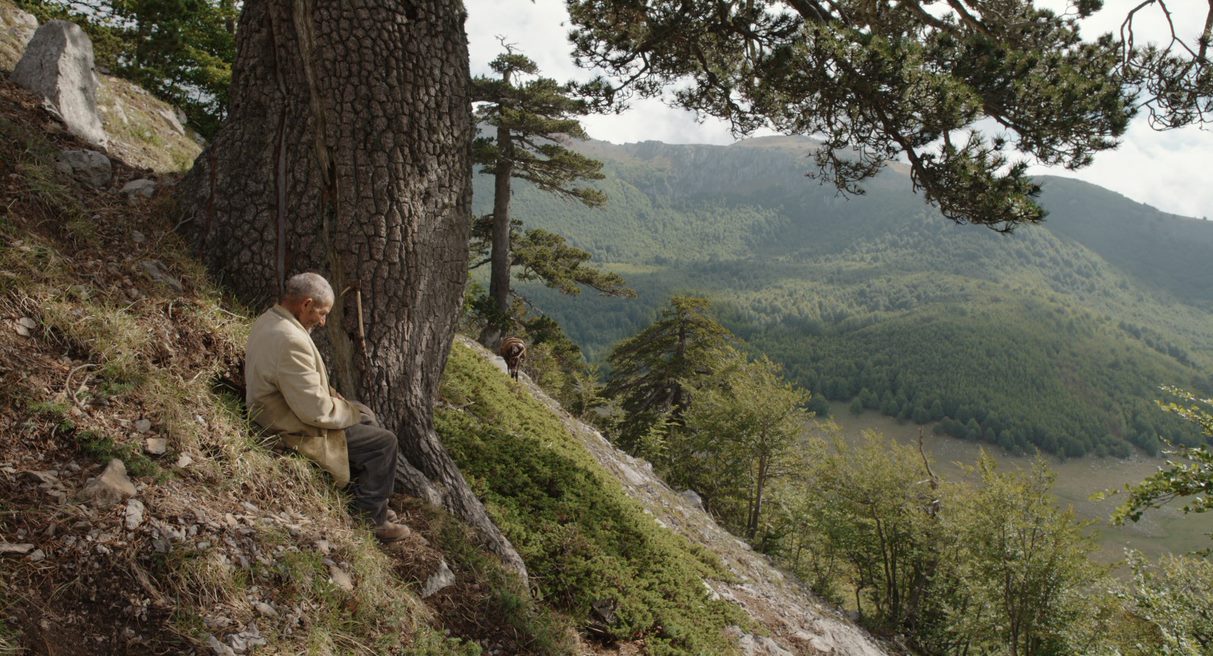 The extraordinary adventure of the young members of the Piedmont Speleological Group who, having already explored all the caves of Northern Italy, changed course in August 1961 and went South to explore other caves unknown to man.