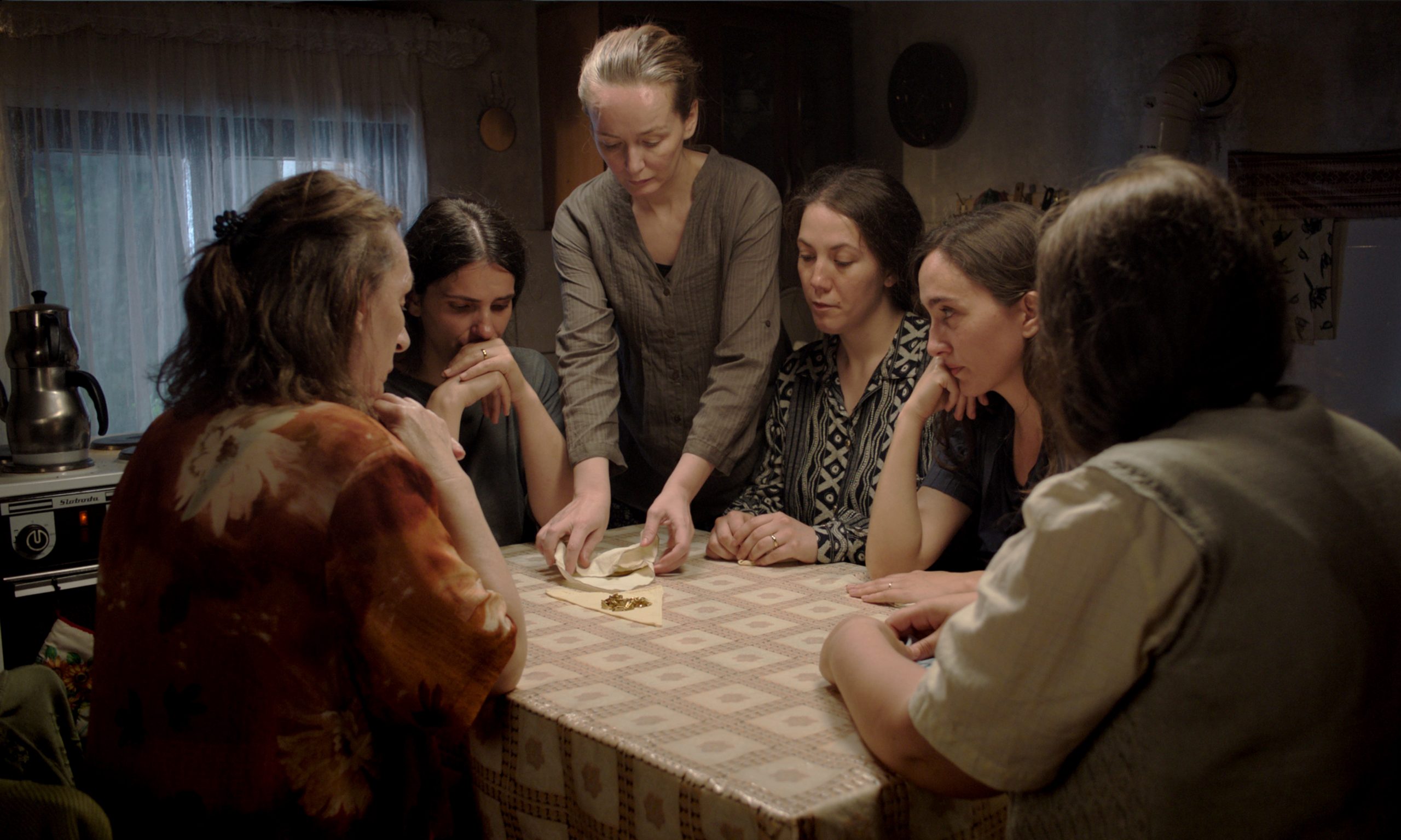 Fahrije’s husband has been missing since the war in Kosovo, her family is struggling financially. In order to provide for them, she launches a small agricultural business, but in the traditional patriarchal village where she lives, her ambition and efforts are not seen as positive things.

A Writer/Director with a unique realistic visual style. In 2008 she was awarded the Dean’s Fellowship at the Film Graduate Program at Tisch School of the Arts at NYU. Her short film “Lena And Me” screened and was awarded at the First Run Film Festival 2011; Dokufest 2011; and many other festivals. Her documentary “Mirror, Mirror…”, 2006, was officially selected at several international festivals including Sarajevo; and Berlin Film Festivals. “Hive” is her debut feature.