by Mahmoud Menefie
/
399 Views
No Comments 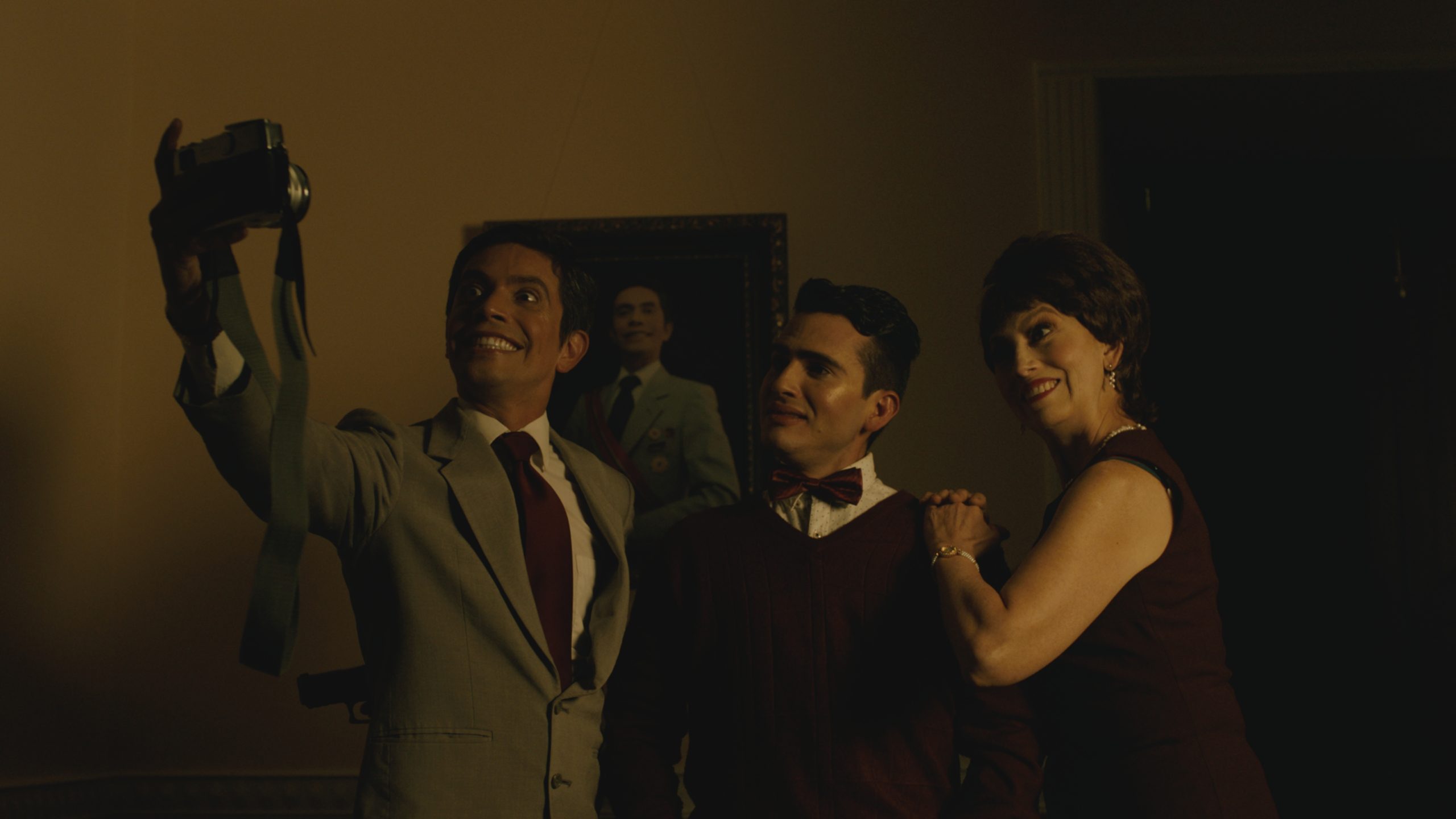 Ande lives in Happy Town, where his father is the mayor, and no great tragedies or catastrophes occur. One day, home alone and while working on a school report, Ande’s night is disturbed by a young man, Milton, who breaks into the house. Both discover they belong to different worlds, despite living in the same town.

Born in Barranquilla (Colombia) and studied Drama at the Universidad del Atlántico. Later, he moved on to Bogotá and began his career as a screenwriter and director while working as an actor. He won Colombian incentives in scriptwriting during 2016 and 2017 with the feature film scripts “El Paraiso” and “Suenos De Carton”, respectively, delivered by Proimágenes Colombia. He has directed the short films “Acto Final” (2015), “La Tele” (2018), “The Ice Cream” (2020) and “Happy Town” (2021).